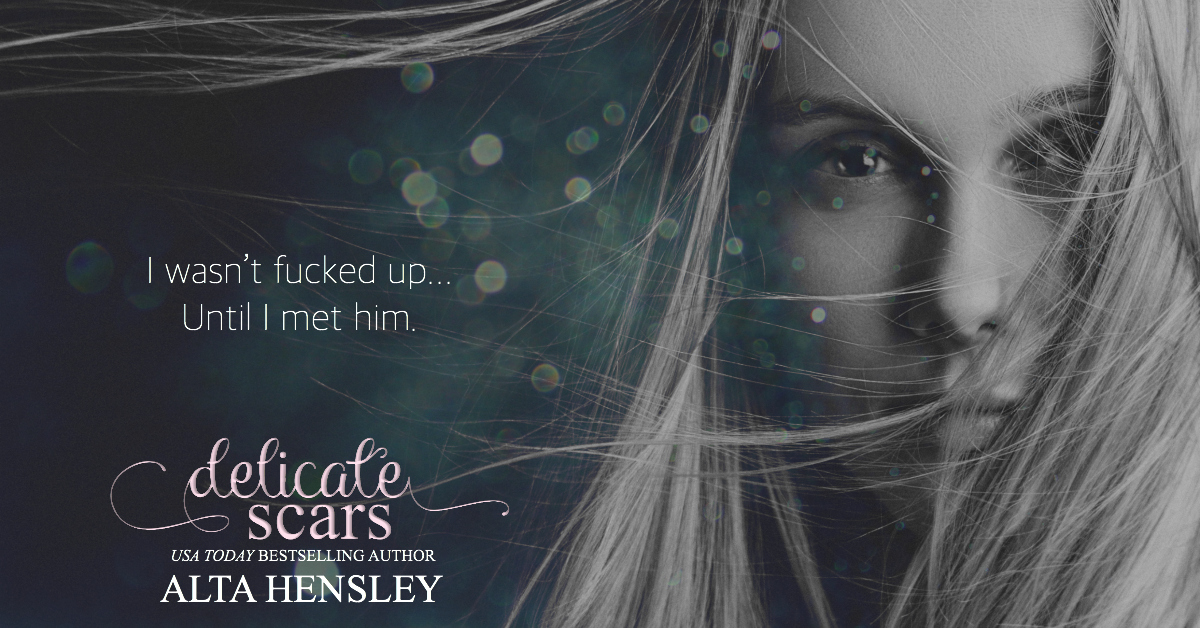 Is it possible to pick that one defining moment in life that fucked you up? Can anyone look back on their life and pinpoint the exact minute it happened? I used to believe that I wasn’t fucked up. I had absolutely no reason to be.
Until I met him.
Axel Rye.
Yes.
He fucked me up.
He really fucked me up.
It all started so simply. I only wanted to write a book about the dark, gritty world of nightclubs, booze, drugs, and sex. I didn’t expect to be sucked in to the point where I could no longer see the light. But I became weak. Axel Rye made me weak.
He was wrong in every way. He was a drug dealer, a criminal, and someone your parents told you to stay away from. Yet, he became my drug, and I shook in need until my next fix.
I was delicate.
He was scarred.
But together…together we became delicate scars.
NOTE: this book is a greatly revised version of a previously released book no longer available titled Ruby Rose. 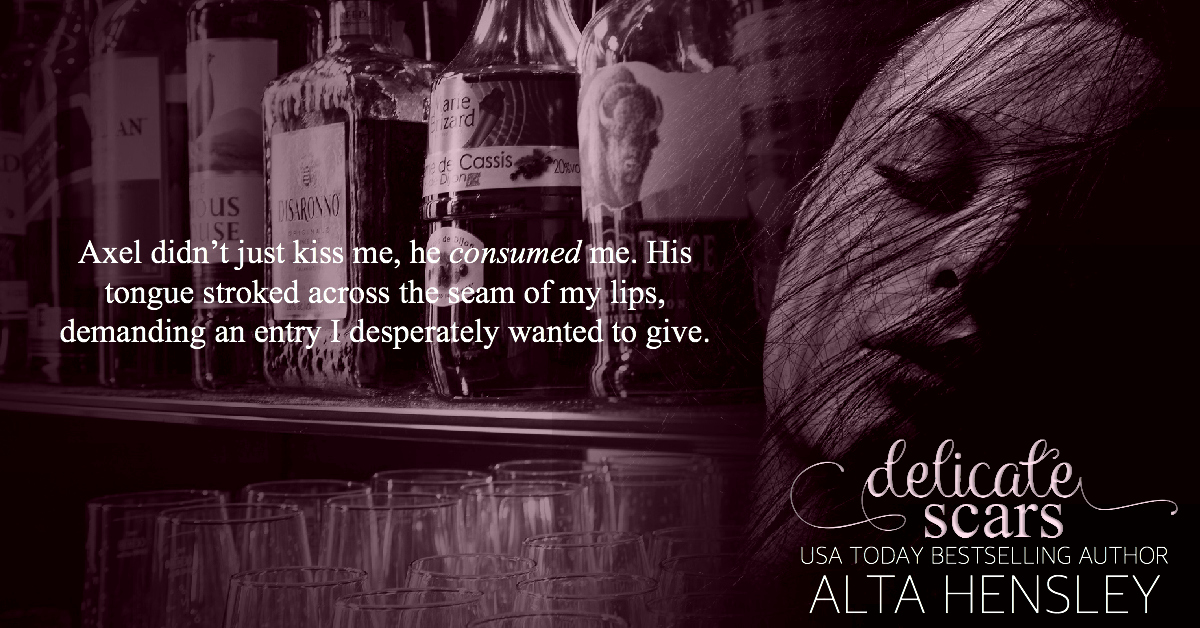 I wasn’t in the mood to be at Wicked or any club at all. It was the second time this week for this club, but the fourth time being out on a request by owner. Even the line of coke I snorted before entering the club wasn’t helping my mood of feeling forced like a god damned prisoner to be there. Request by owner meant I got paid for even walking through the doors. Treated like fucking royalty all because I walked on the dark side and played the sick game. I only mingled, shook hands and gave false hugs to strangers because I got paid to do it.
I got paid a lot.
Unlike my father who was famous for his music, I was famous for one thing: I was a drug dealer. Always having a constant supply of good shit caused me to be in high demand at every bar, club, and trendy restaurant in town. What once used to be very secretive, behind-closed-doors, and hush-hush had recently become very visible. There was no secret I dealt. After my last arrest and the media circus around my hearing, when it came to trendy drugs for the rich, the famous, and the cool kids, I was seen as the face of it. Media took hold of the idea, and the rest spiraled out of control. Being a bad boy was hot, and I was about as bad as they got right now. It was fucking nuts.