Re-Release Blitz: Born to be Bound by Addison Cain

Born to be Bound by Addison has a HOT NEW COVER!!
Keep reading for a sexy excerpt! 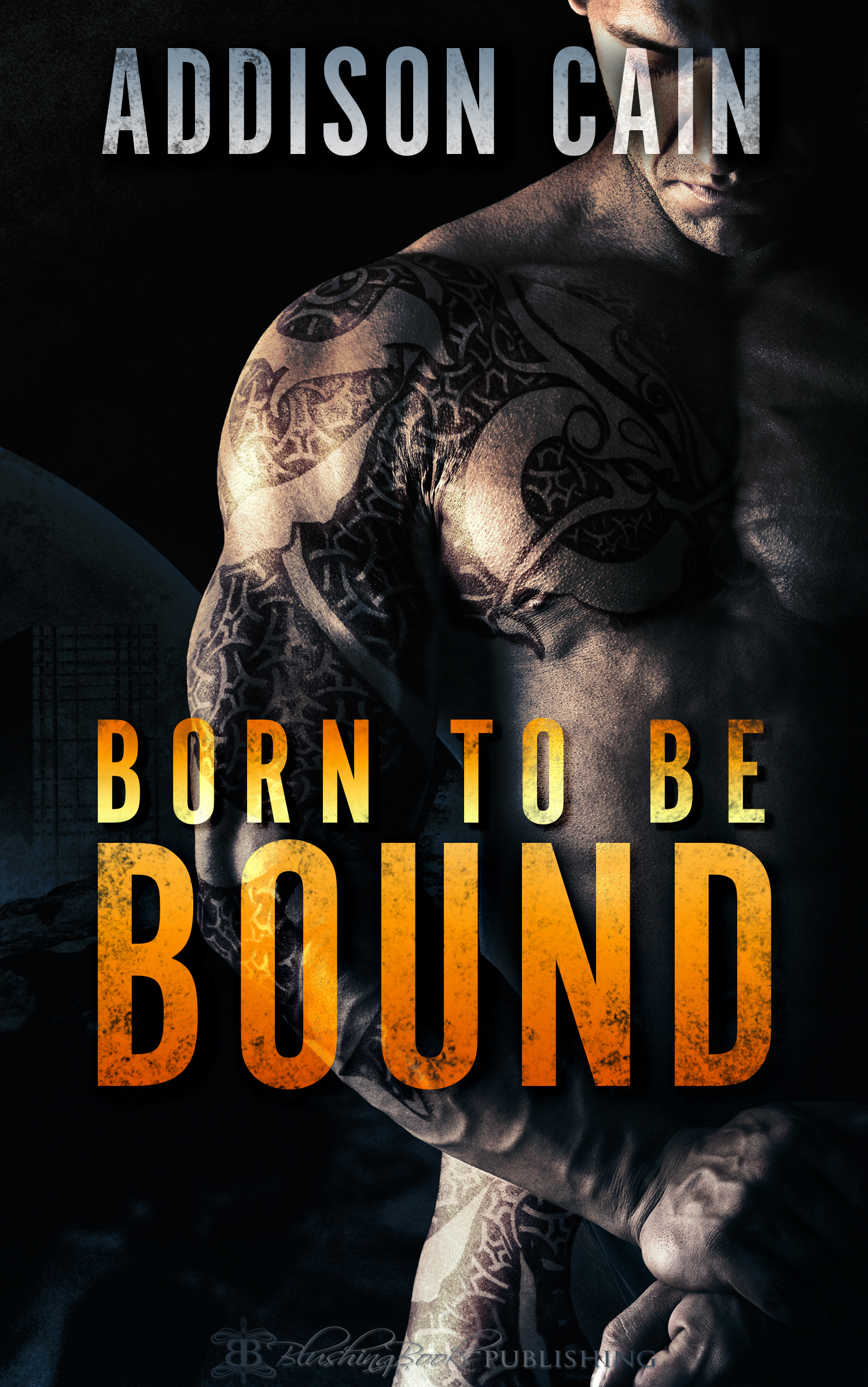 Surrender is not survival.
Claire is desperate. Her once thriving city lies in ruins. The strongest of the three human dynamics, Alphas, have grown feral. Common Betas circle like vultures. The lowest in the hierarchy, rare and weak Omegas like Claire, are being destroyed. Sheltering amidst a dwindling enclave of frightened Omega women, Claire cannot provide enough to feed them all; her friends are starving.
All due to one escaped convict’s violent rise to power.
Shepherd is every bit as ruthless as his reputation suggests. Despite taking every possible precaution, Claire is captured and her worst nightmare realized. Shepherd, discovering a rare Omega in his midst, claims her like a prize, forcing a pair-bond that ties her to him forever.
She fights her instincts and his will, because no matter how manipulative the bond might be, she despises what he’s done to her people. If she cannot find a way to help her friends, if she cannot escape, everyone she loves will die.
Publisher’s Note: The first book in Addison Cain’s exciting, raw, and suspense-filled Omegaverse series is a dark tale with explicit sexual themes and complete power exchange. Though situations may by be interpreted as romantic, this is a story about the effect of extreme circumstances on the human psyche and the consequences of obsession—not a standard romance. If such material offends you, please do not purchase. 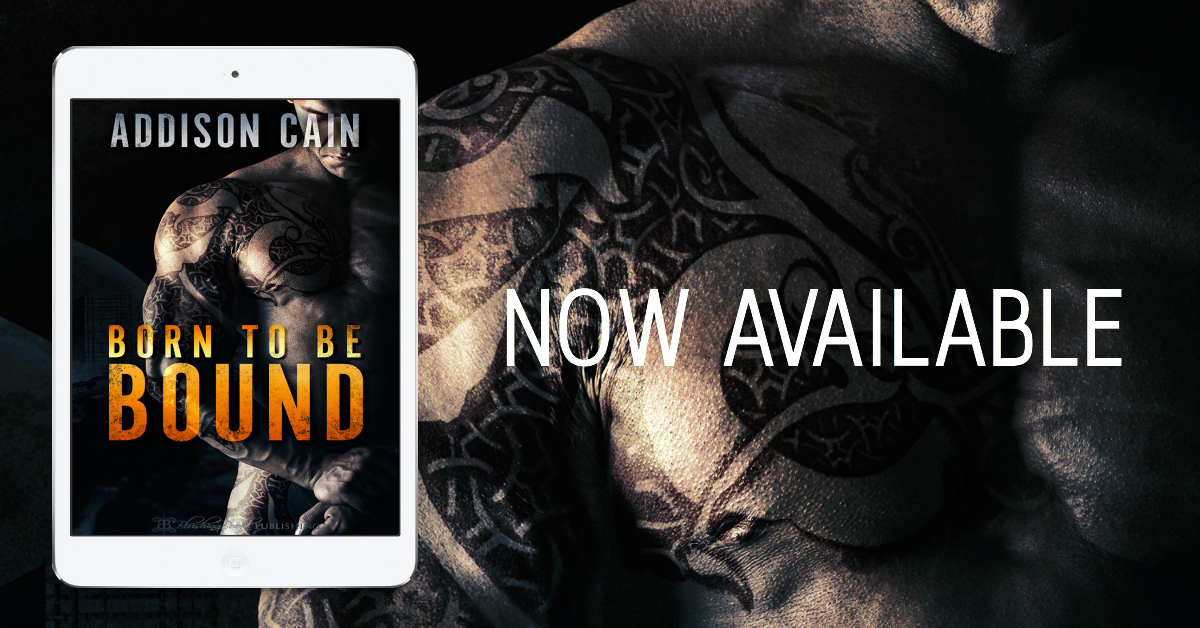 Addison L. Cain was born in sunny California, but found herself drawn to dwell in older, history-rich places. Japan, Ireland, Qatar, and now Washington DC, Addison is always on the move, always eager to immerse herself in new cultures and people. Her stories reflect the antiquities she loves: deep and sometimes very dark. Driven to push her characters beyond the pale, Addison’s books are not for the faint of heart.
An alumni of California State University Fullerton, she earned a degree in Japanese and spent years in Asia studying indigenous Japanese religion. Primeval forests and worn pathways have led to her obsession with gardening. Her Great Dane approves, loping around the yard and getting into mischief. Unfortunately the cat has to watch from a window, and because Addison is a total sucker for his sad golden eyes, he gets hours of belly rubs and too many treats.