Release Blitz: Show Me Yours by Sasha Burke

Show Me Yours by Sasha Burke is LIVE!
FREE with #Kindle Unlimited! 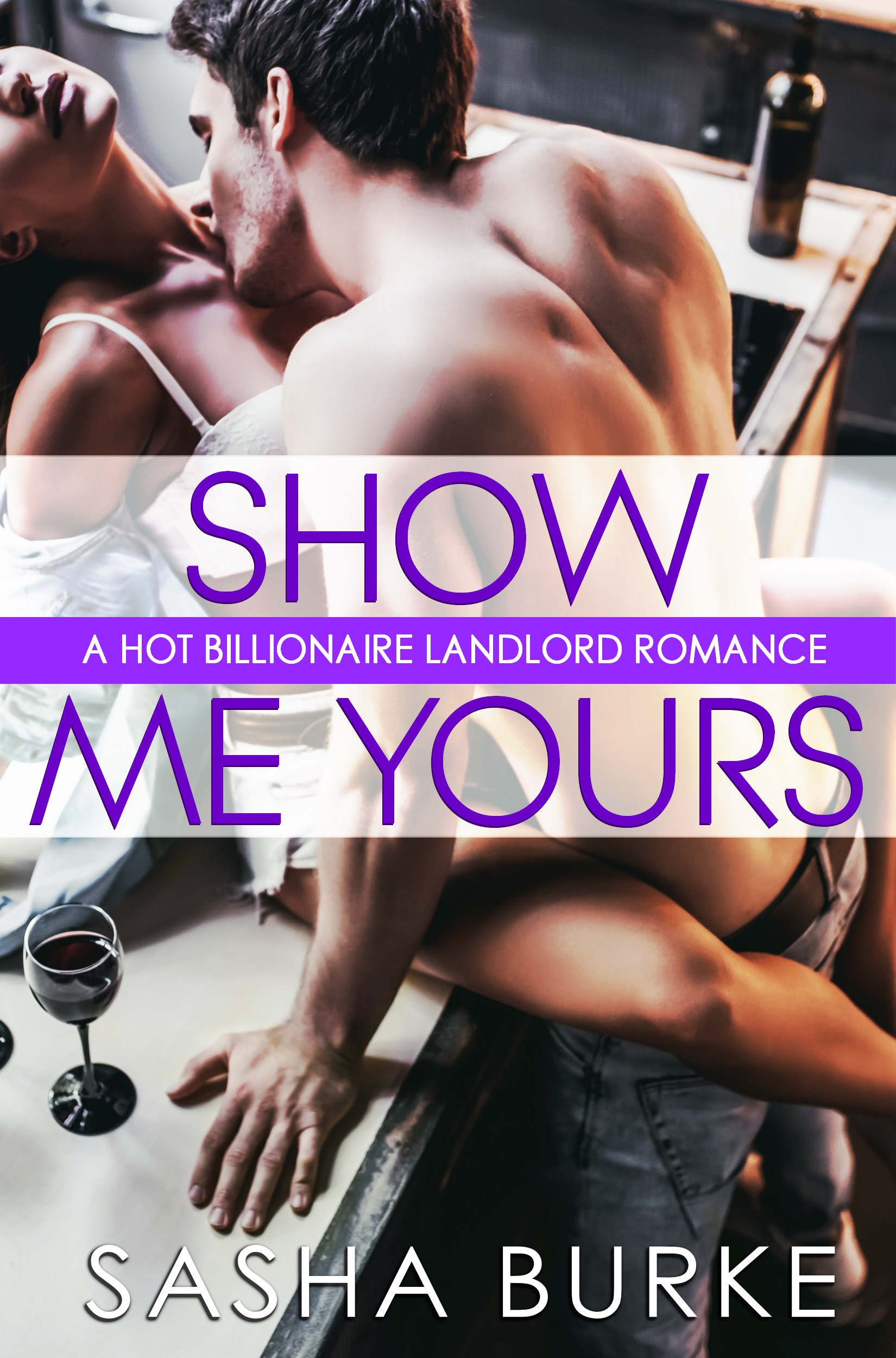 The woman’s killing me.
I’m not the kind of man who would normally even consider blurring the lines between landlord and tenant or boss and employee, but Summer is a walking temptation. Neurotic and obsessive-as-hell when it comes to work details, sure, but a damn cute-without-knowing-it temptation nevertheless.
She’s been a good tenant and an even better worker. Plus, she doesn’t simper or throw herself at me like a lot of women who find out my net worth. I’ve grown…fond of her, oddly enough.
But if she drags my ass out of bed in the middle of the night to talk about work one more time…
* * *
The man’s a saint.
Not only did Jason hire me for the greatest project I’ve ever run point on, but he also let me move into an amazing loft in his building as an extravagant job-relocation perk. Sure, he can be a grouch when I accidentally wake him up to go over the project, but he’s still a saint nevertheless.
He’s been a fantastic boss and a surprisingly protective landlord. But…when did his shoulders get that wide? And why is that growling voice of his making me all weak in the knees lately?
And is it still considered morning wood if it happens in the middle of the night…or something more? 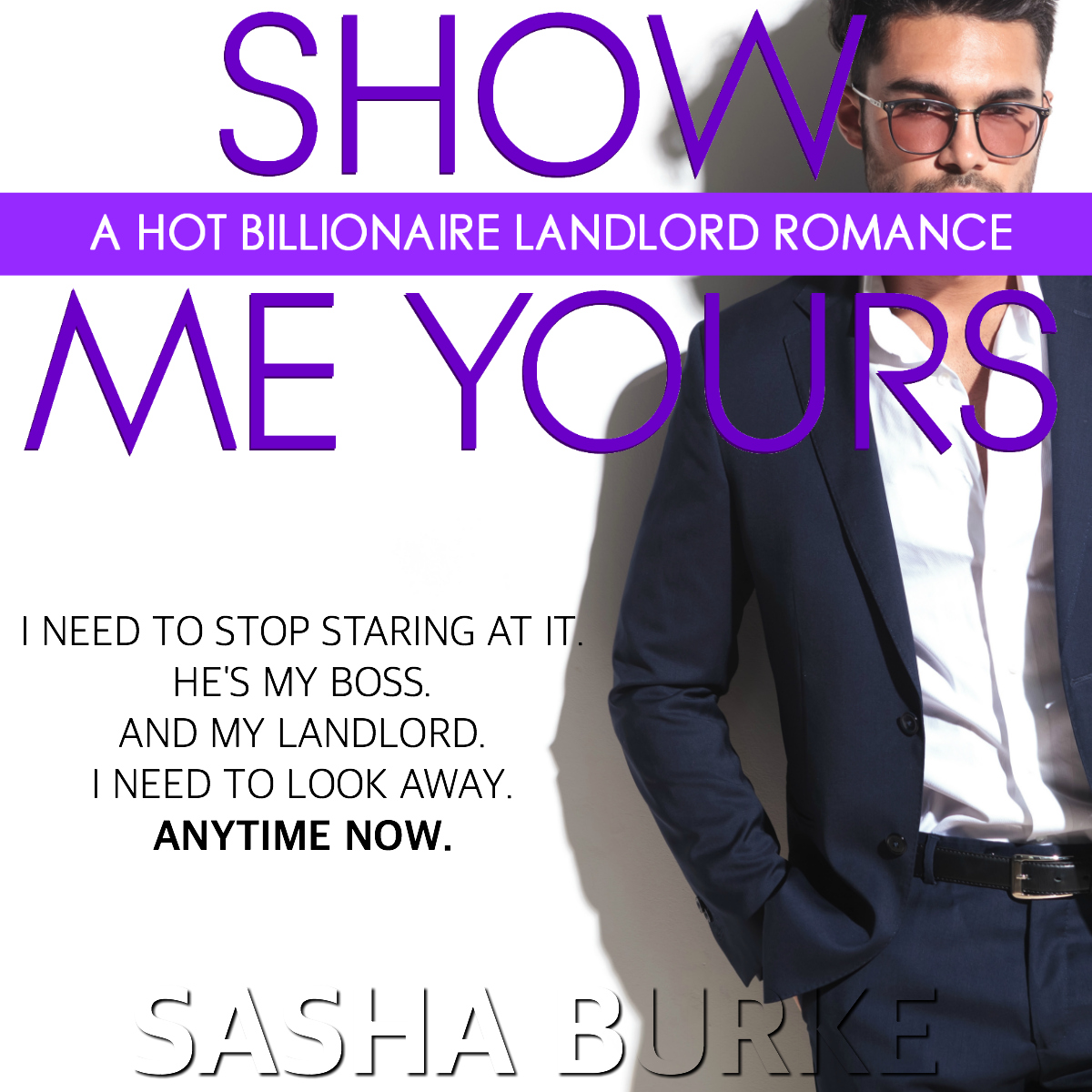 ABOUT THE AUTHOR:
Sasha Burke has been reading romances ever since she discovered her local library would let her borrow whatever kind of books she wanted…probably far younger than she should’ve started.
Possessive and protective alpha heroes have long been Sasha’s biggest weakness. Reading and writing about them, especially when there’s a feisty heroine involved, has resulted in her staying up many a night over the years.
You’ll usually find Sasha out and about spoiling her many dogs, or trying to perfect the world’s greatest mac & cheese recipe (and tirelessly taste-testing practice runs in that pursuit), or hosting outdoor fajita nights for her friends as often as she can.
To get alerts on her new releases along with surprise bonus content and other goodies throughout the year, join her Email List: http://eepurl.com/cYJpUr
Website: www.sashaburke.com
Facebook Fan Page: www.facebook.com/sashaburkebooks