What happens when nothing is as it seems? Lexi Dare is on a one-woman mission to stay alive. Both at home and at work. Because how did she end up with a ring on her finger and an abuser in bed as she readies to hit the high point in her career? Everything should be perfect. Amazing job. Handsome fiancé. It’s all a disaster. Parker Black is the brains behind Titan Group, an elite security firm. In his world, everything is ordered and controlled, except what he feels for his buddy’s girl. Something in her eye screams for help, but he has no idea what. When Lexi disappears, Parker realizes what he should have known. The lines blur between friendships and work, and they must find each other to survive a terror attack that only Lexi can stop. Black Dawn can be read as a standalone and does not have a cliffhanger. 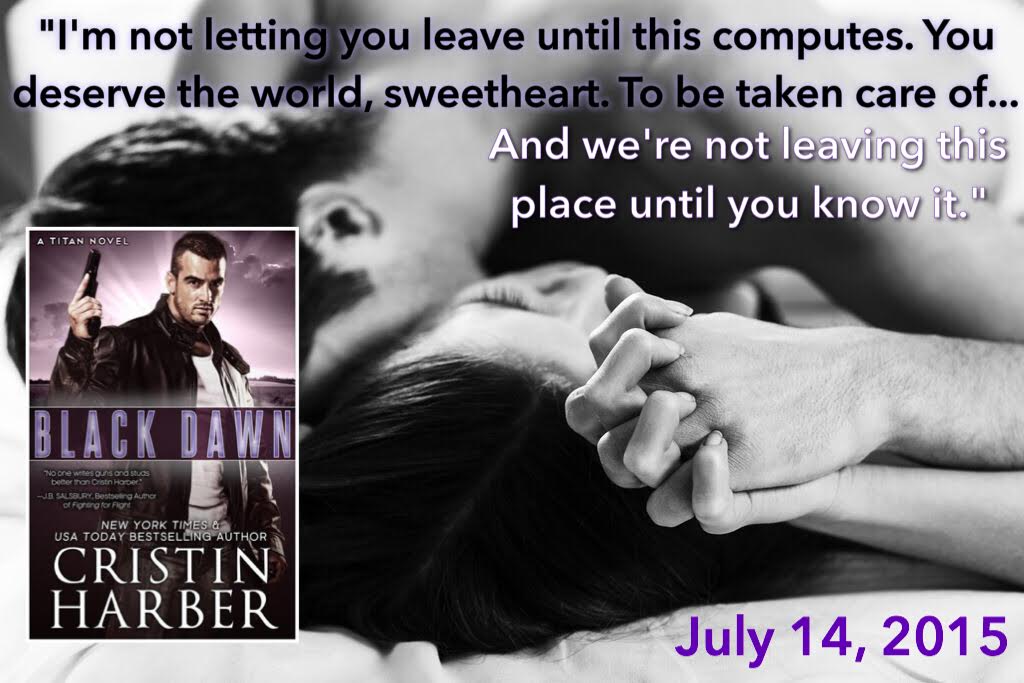 Parker is the book boyfriend of your dreams. Well, if he existed, he’d be the real life boyfriend of your dreams too, but I digress. Cristin knows how to write smart alpha men who make you swoon and Parker is no exception. A member of Titan, an elite private security force, Parker is also known online as BlackDawn. He’s a hacker but uses his skills for good. However, when he gets in a jam, he sometimes calls up the help of his biggest competitor, SilverChaos.

Silver – who is also Lexi – looks nothing like the tech geeks expect her to look. First, she’s a woman – and everyone thinks that SilverChaos is a man – but more than that she’s got her own unique and sexy as fuck style…that is, when she’s being true to herself. Somehow she’s found herself stuck in a relationship with an utter asshole. As Lexi tries to find to the person she is and the one she wants to become again, her personal and work lives collide in a way that she never imagined.

I was incredibly impressed that this book delved deeper into abuse-type issues than I thought it would. The portrayal of Lexi and Matt’s relationship was harsh, brutal and realistic. When Lexi finally maneuvers through that awful situation, I was cheering so goddamn hard.

I may have mentioned this before, but Parker is perfection. The way that he handles the situation with Lexi and Matt is amazing. I mean, I thought this book was going to just be all suspense and terror plot, etc. etc. BUT it’s so much more. As the kisses become stronger, the danger increases. Lexi’s forced to go into hiding, but Parker promises to find her. He will always find her.

The characters came off the page and hooked me at once. Their adorable geeky banter was humorous and threw a grin across my face. Lexi’s strength was compelling and Parker…well, his everything was everything. In case you missed it, I fucking love him.

The layers of this story and the beautiful way in which it is written make this a #MustRead. I give this ALL THE STARS. 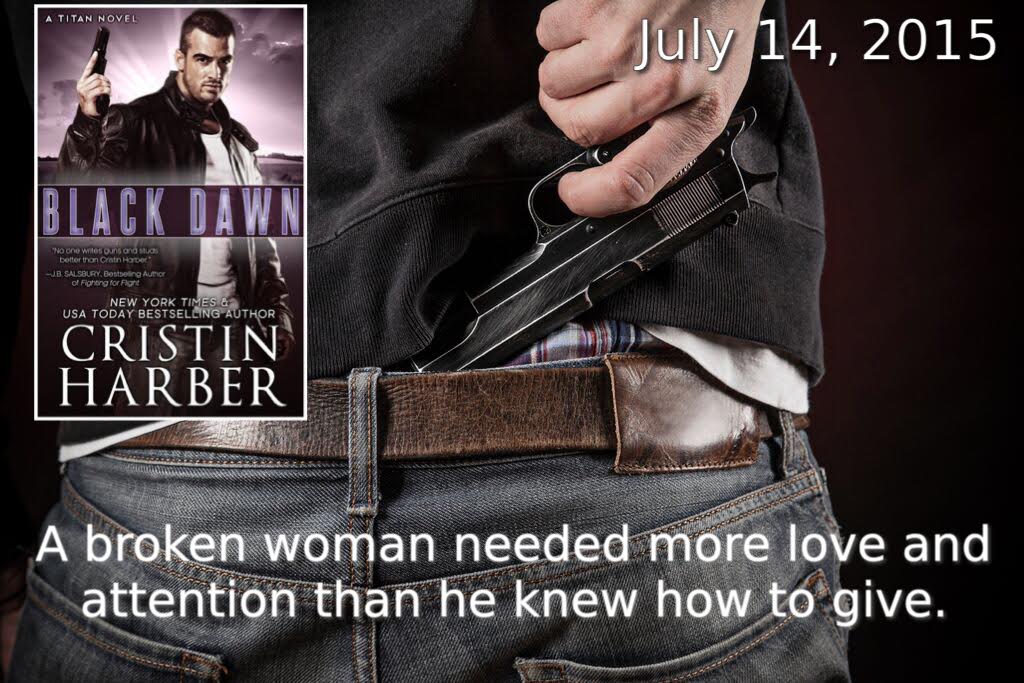