She’s a big cat…
Can he turn her into his mewling kitten? 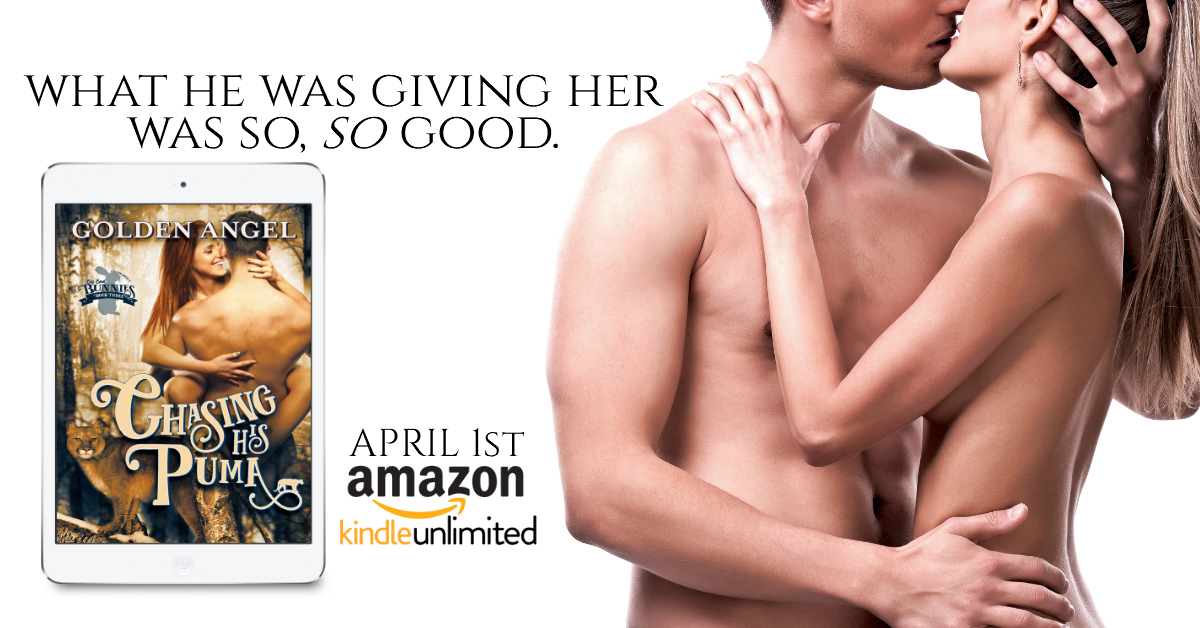 CHECK OUT THIS VERY NSFW EXCERPT:

The hard, smooth strokes of Brock’s cock were driving her and her puma wild. She felt oddly submissive in this position, but in a good way. A sexy way.

Her breasts swayed beneath her with each thrust, her body clenching around him each time he drove home. It felt like her entire body was on fire, but she couldn’t scratch him, couldn’t mark him, couldn’t even push back against him because of how firmly he was holding her hips. All she could do was take what he was giving her.

And what he was giving her was so, so good.

Doc’s toes actually curled as his cock pressed against her g-spot, her clit pulsing with every slap of his balls against the swollen nub, her pussy lips tingling as they stretched around his girth.

Unlike in the woods she could be as loud as the hell she wanted, her voice rising along with her pleasure as he moved inside of her. Responding to her words, Brock pumped harder, faster, jolting her body with his thrusts as he rode her hard.

Doc screamed, her fingers digging into the mattress as hot rapture bubbled up from her core, her head bowing down. She could feel the urge to claw, to bite, to mark, to claim… but all she could do was take… feel… explode with ecstasy. Behind her, Brock groaned, thrusting hard, his body bowing down over hers and she felt the scrape of his teeth over the sensitive skin where her neck and shoulder met.

The sensation sent her climax careening, her puma yowling with want and need. Brock rode her through the whole thing, making her writhe and gasp as her orgasm continued in surges and waves until he finally went rigid. She moaned as she felt him pulsing inside of her, her body quivering around him as each hot spurt of liquid set off another small shuddering burst of pleasure.

Slowly, Brock’s body stretched out over hers, his hands sliding up her sides and then down her arms so he was covering her completely. Then he rolled, taking her with him so they both landed on their sides with him as the big spoon around her, his cock still lodged inside of her.

“Mmmm…” He nuzzled his face in her hair, his arms wrapped around her and holding her back against his front as tightly as he could.

It made her feel… cherished. Wanted. Loved. Even though he hadn’t said any of those words. Being wrapped up by his larger body like this she felt secure. Like he was a haven she could just bury herself in and be protected by. It made her feel vulnerable but good too.

She stroked her fingers over his arm almost shyly. Somehow she hadn’t really pictured Brock as a cuddler, but right now it made sense. This was just yet another facet of the more tender side of his personality, which was usually buried behind the gruffness.

When his stomach grumbled, she giggled and he sighed.

“I think that might be our cue for dinner,” she murmured, still stroking the hair on his arms. Neither of them actually moved.

“Two more minutes.” His arms tightened around her. “My stomach can wait.”

The happy purr of her puma was so loud she was almost surprised Brock couldn’t hear it.

Oh man was she in deep.

Brady can’t seem to stay away from Jesse, but can he really claim her as his own when he’s about to go to war…? 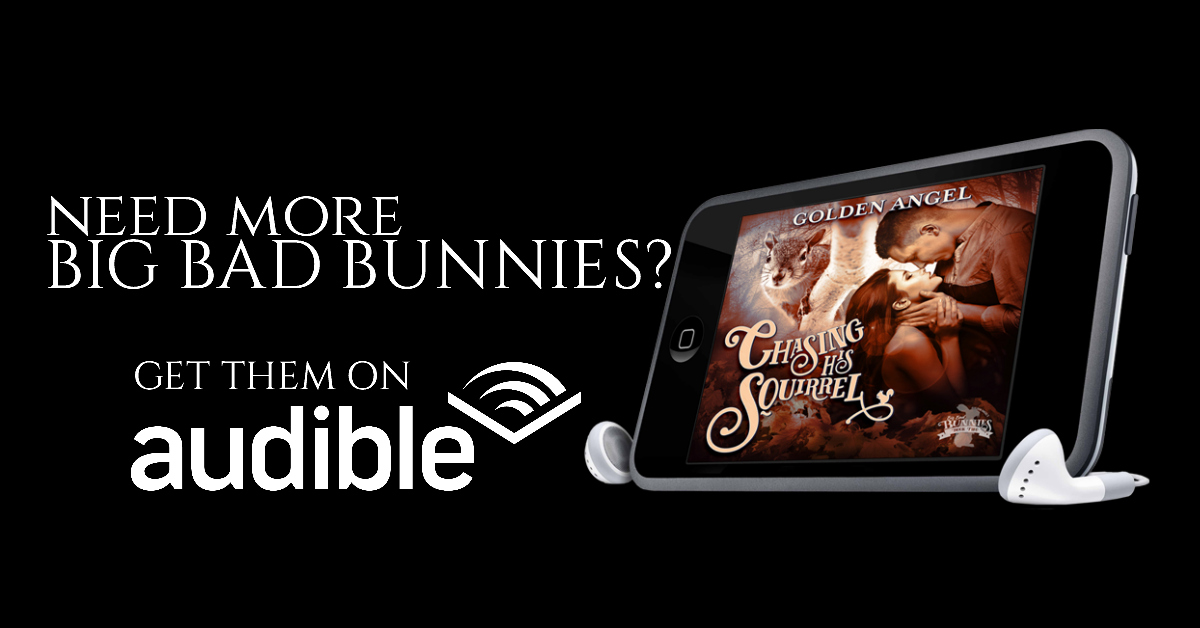 Angel is a self-described bibliophile with a “kinky” bent who loves to write stories for the characters in her head. If she didn’t get them out, she’s pretty sure she’d go just a little crazy.
She is happily married, old enough to know better but still too young to care, and a big fan of happily-ever-afters, strong heroes and heroines, and sizzling chemistry.
She believes the world is a better place when there’s a little magic in it.