Have you met the Sons of Sydney?
Craving Justice and Tempting Justice by Fiona Archer are your next binge reads! 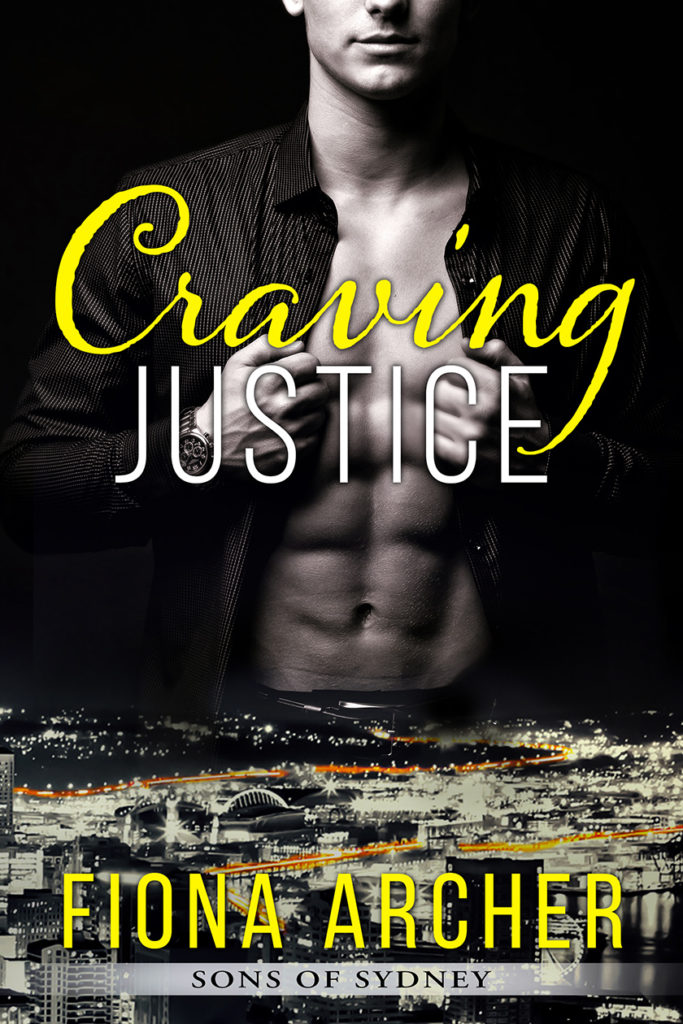 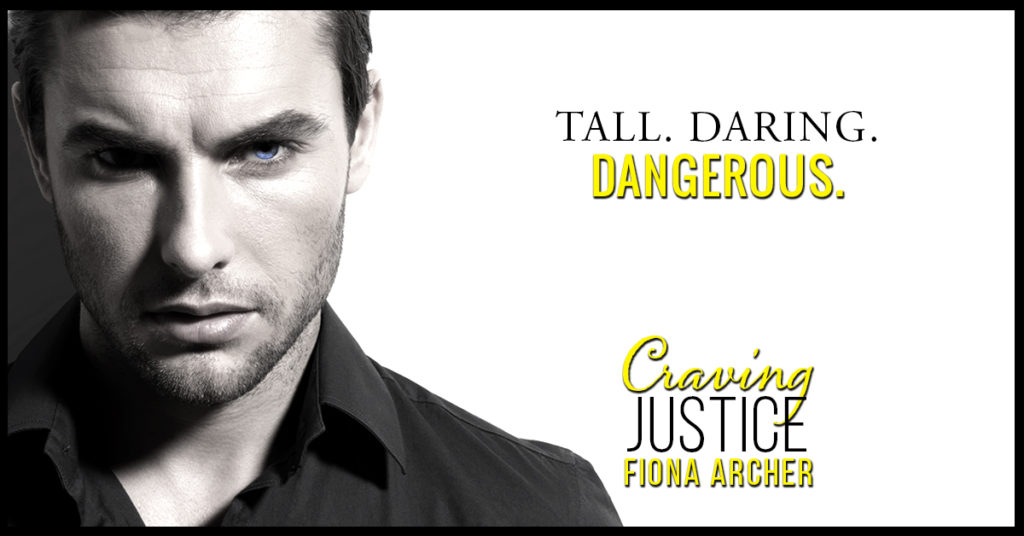 “Fiona Archer draws you in and doesn’t let go. I love her hot Aussie heroes. They stand out amid a sea of alpha males.” — Lexi Blake, NY Times Bestselling Author.
Four Aussies in Seattle
Once brothers
Now strangers
As an unseen enemy takes aim
Four must stand as one for Justice to survive.A man branded by his past

Seth Justice is tall, daring and dangerous. The former street kid from Sydney owns a thriving technology company in Seattle. But he has bigger goals―or should that be ghosts?―that drive him harder. On the verge of selling his business for a fortune, he’s celebrating when Harper Fox, daughter of the buyer, tumbles into his arms. The curvy café owner enchants him with her sassy personality. Soon they move from easy banter to a night of passion that reveals a sweet vulnerability in the soft-hearted woman.

A woman determined to control her future

After a lifetime of her domineering father’s scorn and rejection, Harper dances to her own beat. She has her café and surrounds herself with a chosen family of her eccentric staff and close friends. While she’s mostly content… her heart aches for more. But Harper has been burned before and doesn’t trust easily. That is, until a man with a panty-melting Aussie accent and a commanding stare entices her to take a chance–on him. When Seth takes charge in the bedroom and ties her control in knots, he awakens a need in Harper that leaves her hungry for more.

A new beginning worth fighting for

When an unseen enemy attacks the new life Seth and his brothers have built, the ensuing disaster tests not only his developing relationship with Harper, but also threatens to sever the last remaining bonds with his brothers. As Seth struggles to protect everything and everyone he loves, he has to determine if Harper is his enemy’s target–or accomplice.

“Fiona Archer is amazingly talented!  She knows how to keep readers on their toes. Once I start, I have to keep reading until I’m done.”  — Susan Stoker, NY Times Bestselling Author.

He’s sworn to uphold the law
His reckless behavior as a child caused the deaths of his entire family. On the lonely Sydney streets, the orphan found friends. Found “brothers.” Never again will Seattle Homicide Detective Heath Justice break the rules and risk his new family. Order and discipline govern his life…until he meets a curvaceous redhead. With two ugly murder cases to solve, the last thing he needs is this disconcertingly lovely, whirlwind of chaos, yet…charmed by her wit and intelligence, Heath can’t resist.

She believes rules are meant to be broken
Deep into writing a murder mystery, author London Shaw is shocked when she herself is implicated in a homicide. She can’t believe the ever-so-authoritarian Detective Heath Justice expects her to simply ignore the crime and go on about her business. Not happening. Although the man’s whiskey rough voice, cuffs, and masterful touch could melt any woman’s resistance–and does–she has a craving to do a little investigating herself.

When all or nothing is your only play
When Heath’s murder investigation threatens a far-reaching conspiracy, everyone he cares for becomes their target–including the woman he’s come to love.

Fiona’s a social cat. Find her on: