Pre-Order: The Hotter You Burn by Gena Showalter 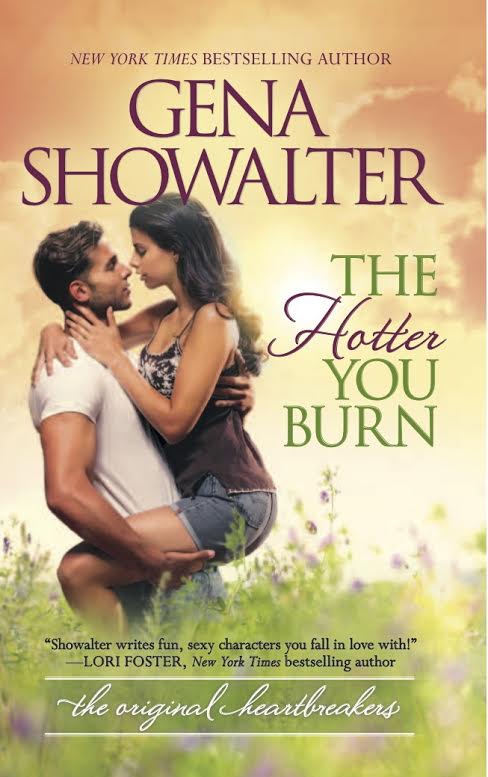 Beck Ockley is ruthless in the boardroom…and the bedroom. He’s never been with the same woman twice, and vows he never will. With a past as twisted as his, meaningless sex keeps the demons at bay. His motto: One and done. No harm, no foul.

Harlow Glass is the most hated girl in town. The beautiful artist is penniless, jobless and homeless. When she sneaks into Beck’s home—her ancestral estate—for food, she’s shocked by his early return…and her immediate, sizzling and intense attraction to him.

For the first time in Beck’s life, he can’t get a woman out of his mind. All too soon, friendship blooms into obsession and he’ll have to break her heart…or surrender his own.

Was there a particular scene that was the hardest to write?

GS: Change has always been hard for Beck (the hero). And with good reason. As a foster kid, he changed homes/schools/families about every six months. Which makes his he-sluttery seem odd—never going out with the same woman twice. Talk about a nightly change! But because of what he endured as a kid, he’s also learned never to get attached; that the things he loves will always be taken away. Because of that, anything emotional makes him tense, and when he’s tense he relies on humor and/or seduction.

But there’s a scene where he’s basically ripped to shreds on the inside. He’s never wanted a woman more than he wants Harlow—never wanted anything the way he wants her—but the turmoil she brings into his life, the uncertainty of uncharted territory, the desperation of his feelings for her…for once he can’t make light of what he’s going through. What they are both going through. The scene offers a moment of deeper connection between Beck and Harlow, and it utterly took my breath away. But it required a few passes (and a lot of pressing the delete button) to make him stop joking around and start feeling. 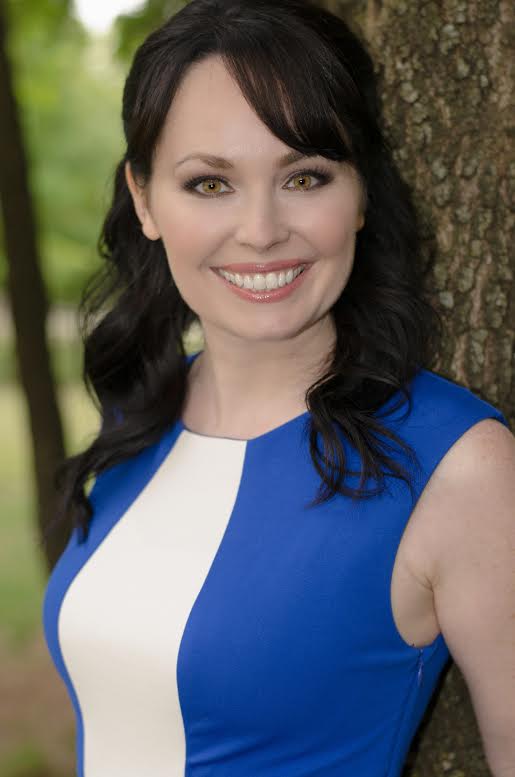 Gena Showalter is a New York Times and USA TODAY bestselling author whose works have appeared in Cosmopolitan and Seventeen magazines, as well as Entertainment Weekly. Her novel Red Handed has been optioned by Sony Television. Critics have called her books “sizzling page-turners” and “utterly spellbinding stories,” while Showalter herself has been called “a star on the rise.” Her mix of humor, danger and wickedly hot sex provides wildly sensual page-turners sure to enthrall.