Everything will be said July 12th.
Mark your calendars for Unspoken by Sofia Tate!! 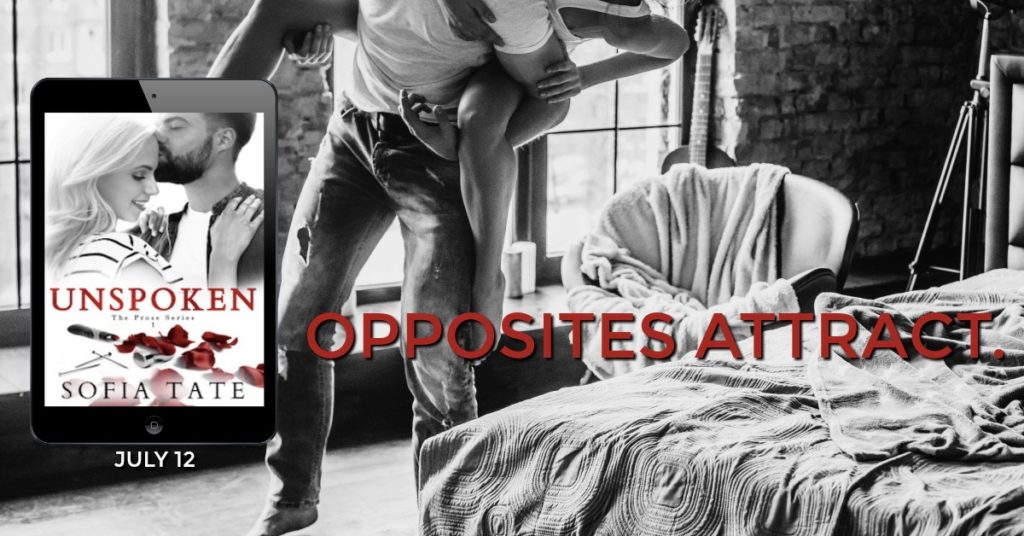 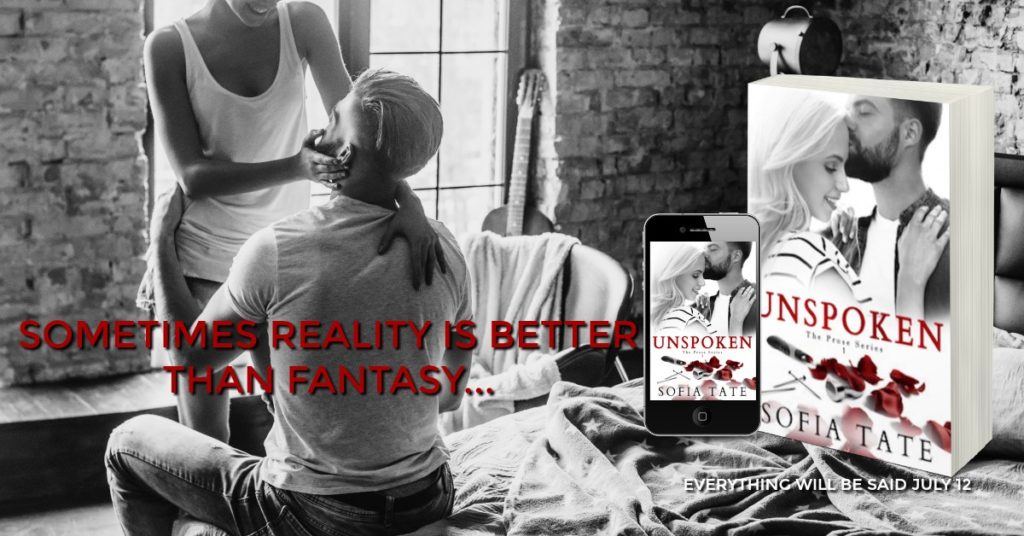