She’s everything he’s ever wanted…
…and he’s exactly what she needs. 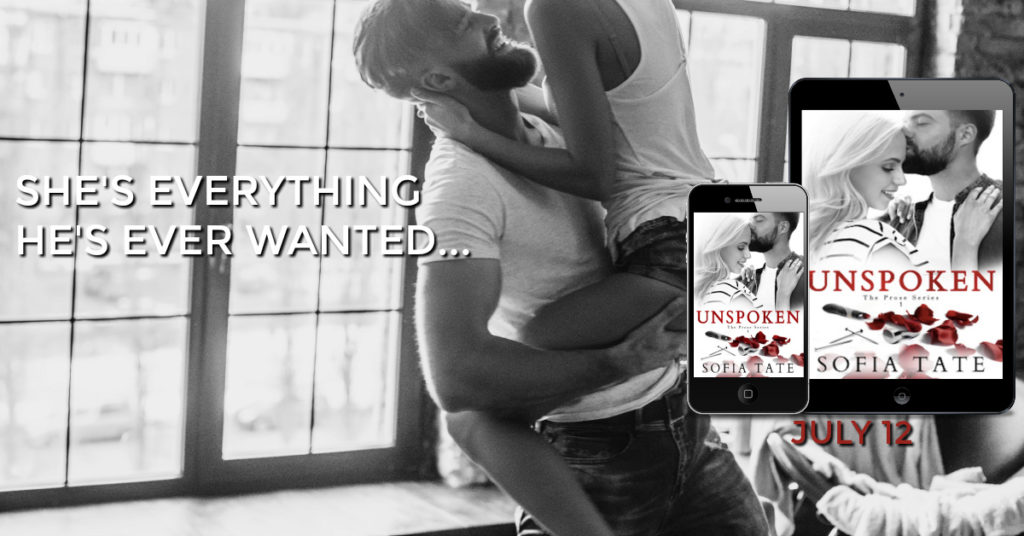 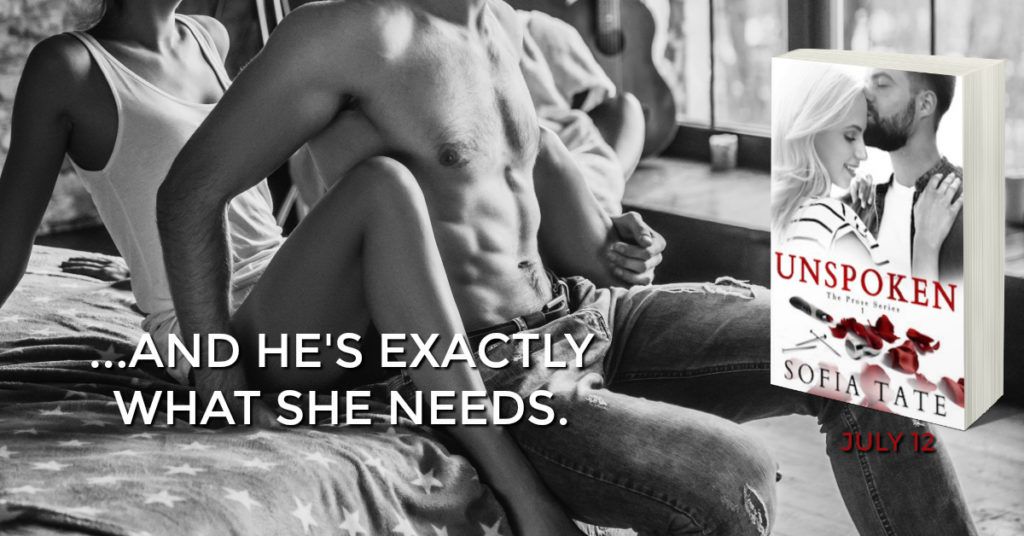