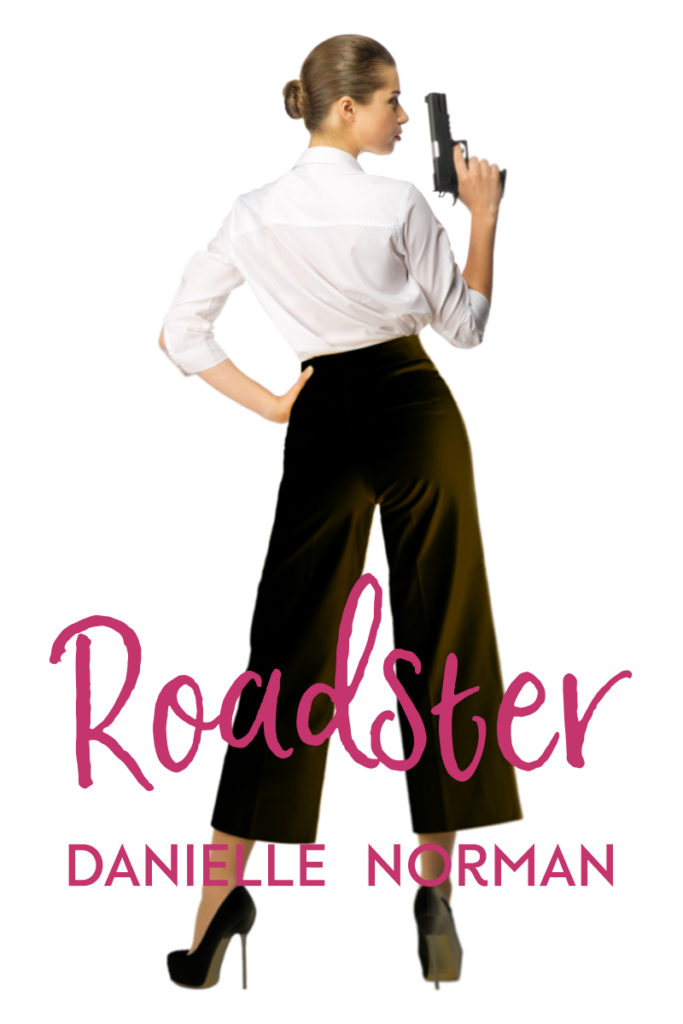 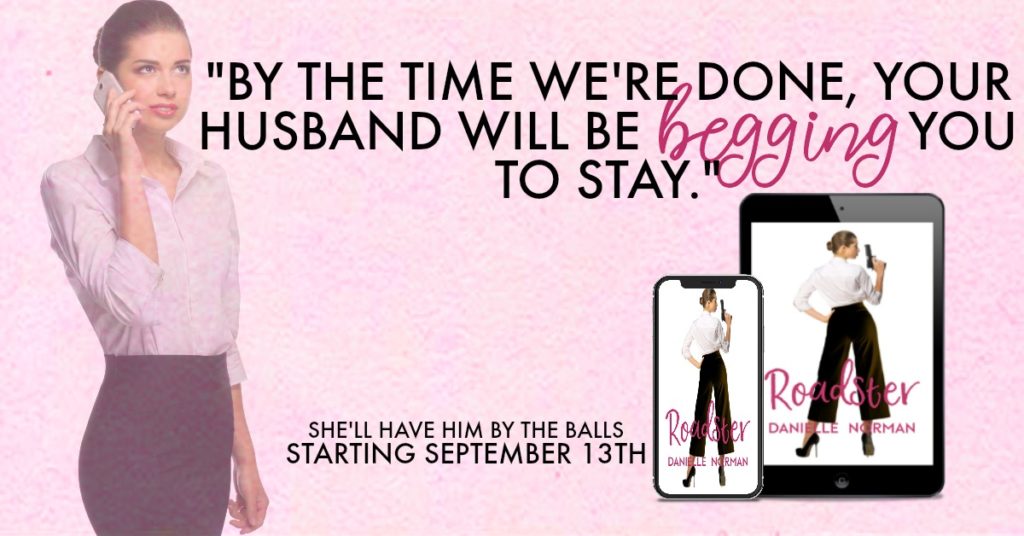 “Here, take this, you need it.”
Those words used to mean something different to Adeline Morgan.
Once upon a time, they preceded her next high.
Now they had a deeper meaning, they were the sacred code of a whisper network of women.
Women who’d been helped by The Iron Ladies.

The wives of controlling husbands.
The partners of cheating men.
The lovers of playboys leading secret lives.
As an Iron Lady, Adeline helped them all. And she loved every minute of it.

And with each case Adeline grew jaded.
Every man had the potential to break hearts and destroy lives.
Until she met the one determined to prove her wrong.
He didn’t want to break her heart…he wanted to steal it. 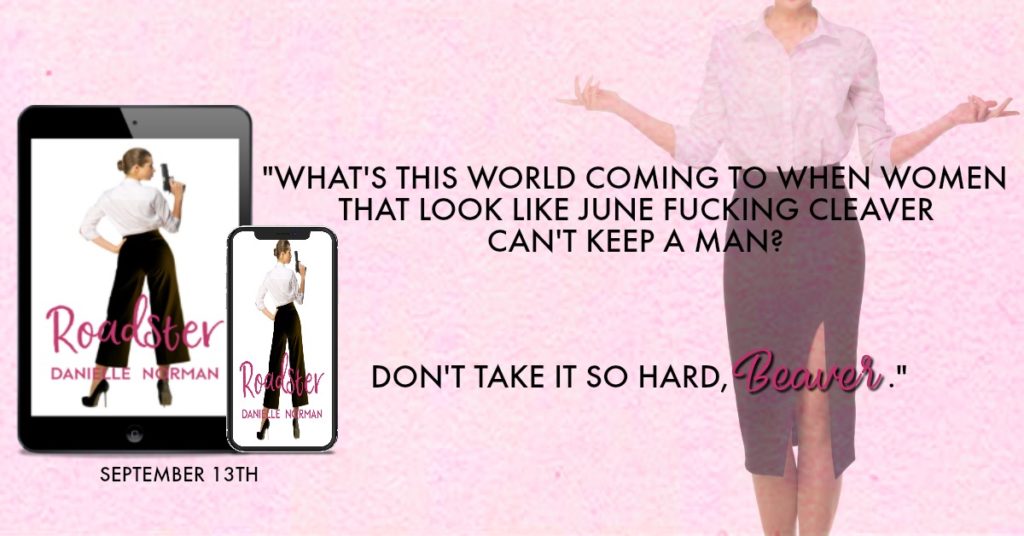