Sale Promo: When We Collide by A.L. Jackson 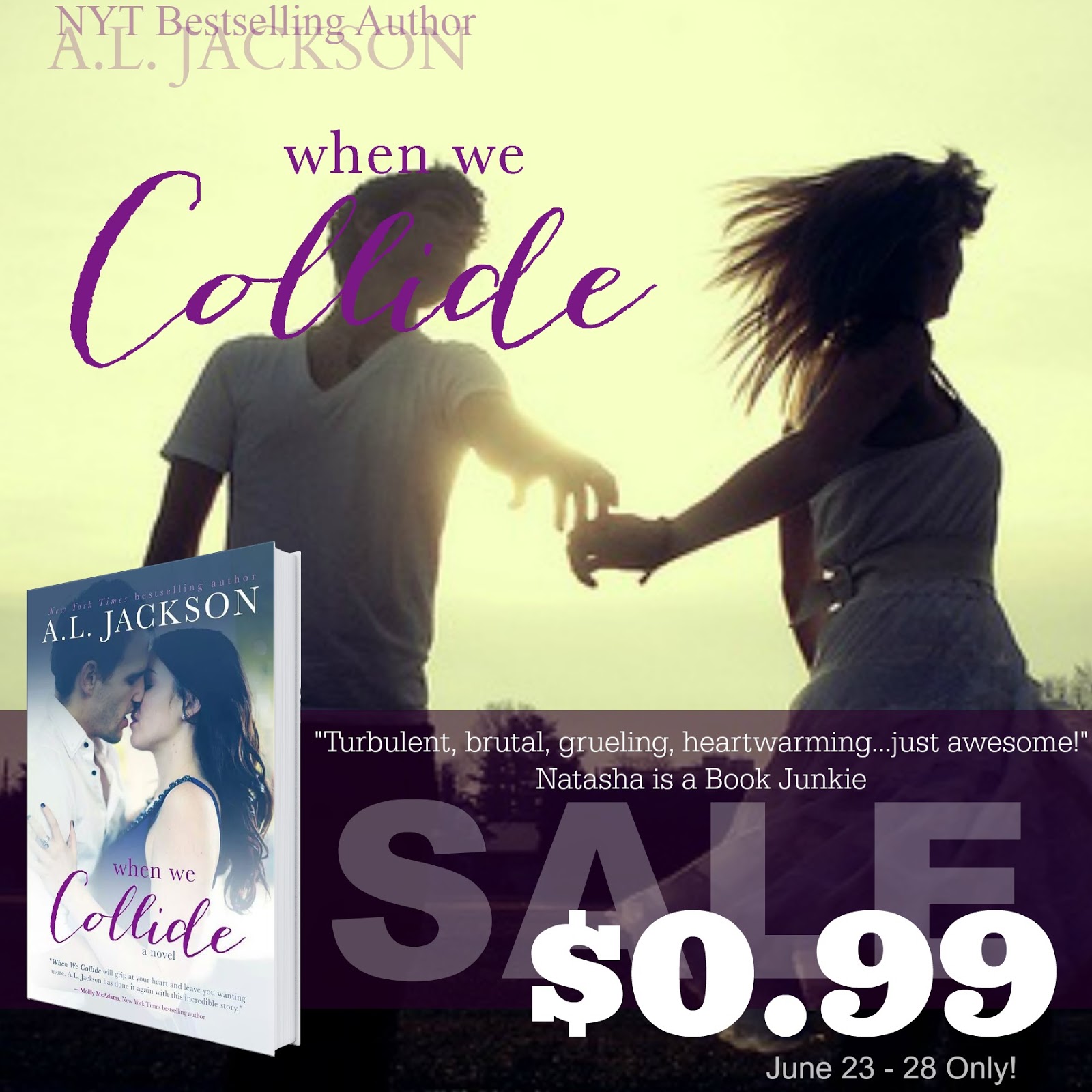 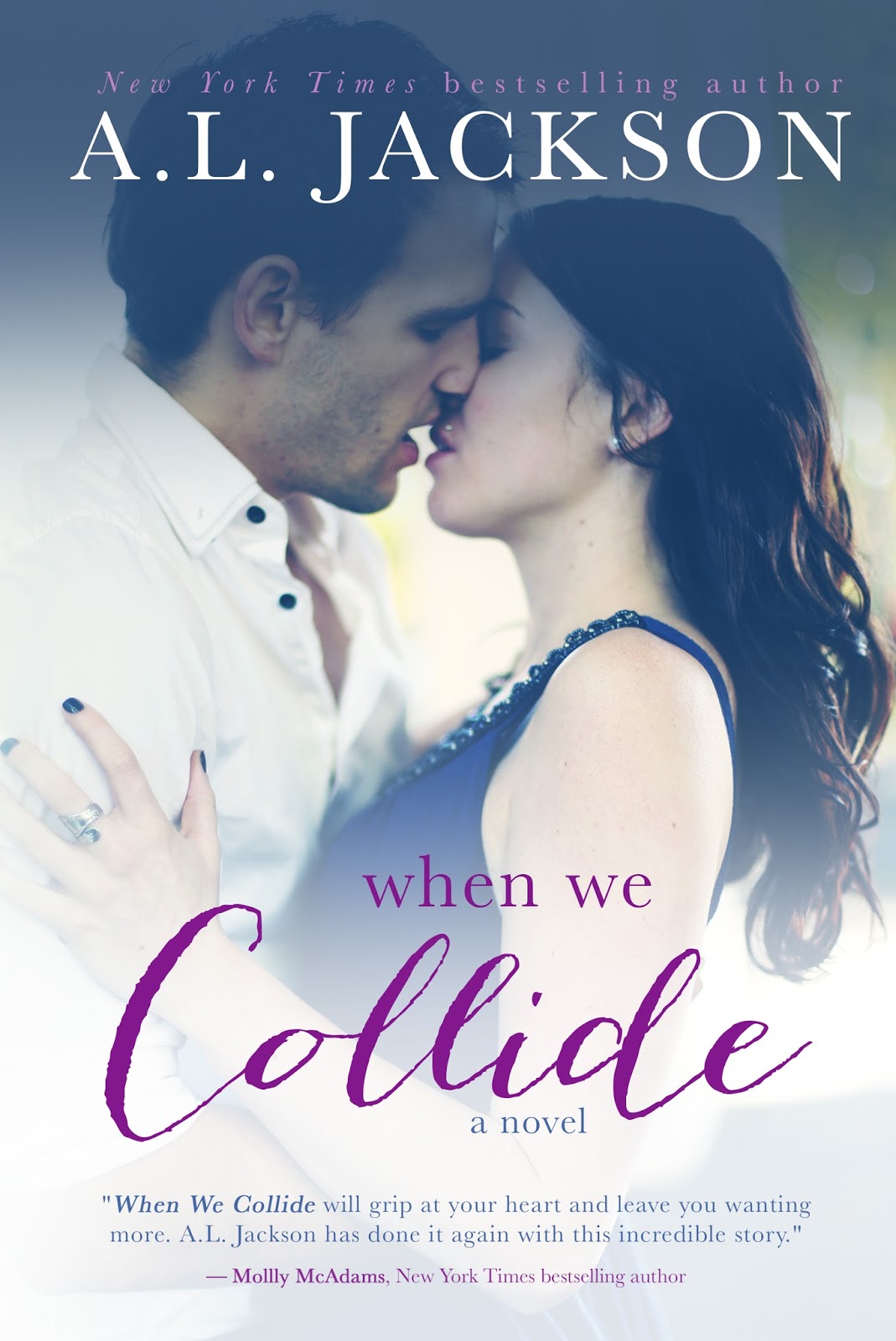 From the bestselling author of Pulled and Take This Regret comes a gripping new tale of loss and love.

William has spent six years running from his past and the last eight months trying to rid his mind of the dreams that increasingly haunt his nights. Trapped in a world of false ambitions and feigned affections, William knows he’s reached a breaking point and something’s going to give.

Maggie had lived her entire life without hope until one man showed her what it meant to be loved. He’d been her light in a lifetime of darkness. Six years ago, that darkness stole him away. Without him, she’s surrendered herself to an existence she doesn’t know how to escape.

When the family William left behind is struck by tragedy, he is called back to the one place he’s sworn to never return to again.

In a moment that will change his life forever, William comes face to face with the girl who, with one look, captured his heart. He is unable to ignore the buried desires and the hope for the future they’d once believed they’d have.

Now William is ready to fight to take back what had been stolen from him six years before.

But he never imagined what that fight might cost him.

A.L. Jackson gives you an intimate look into the lives of a family bound by an unseen connection in this new contemporary romance. 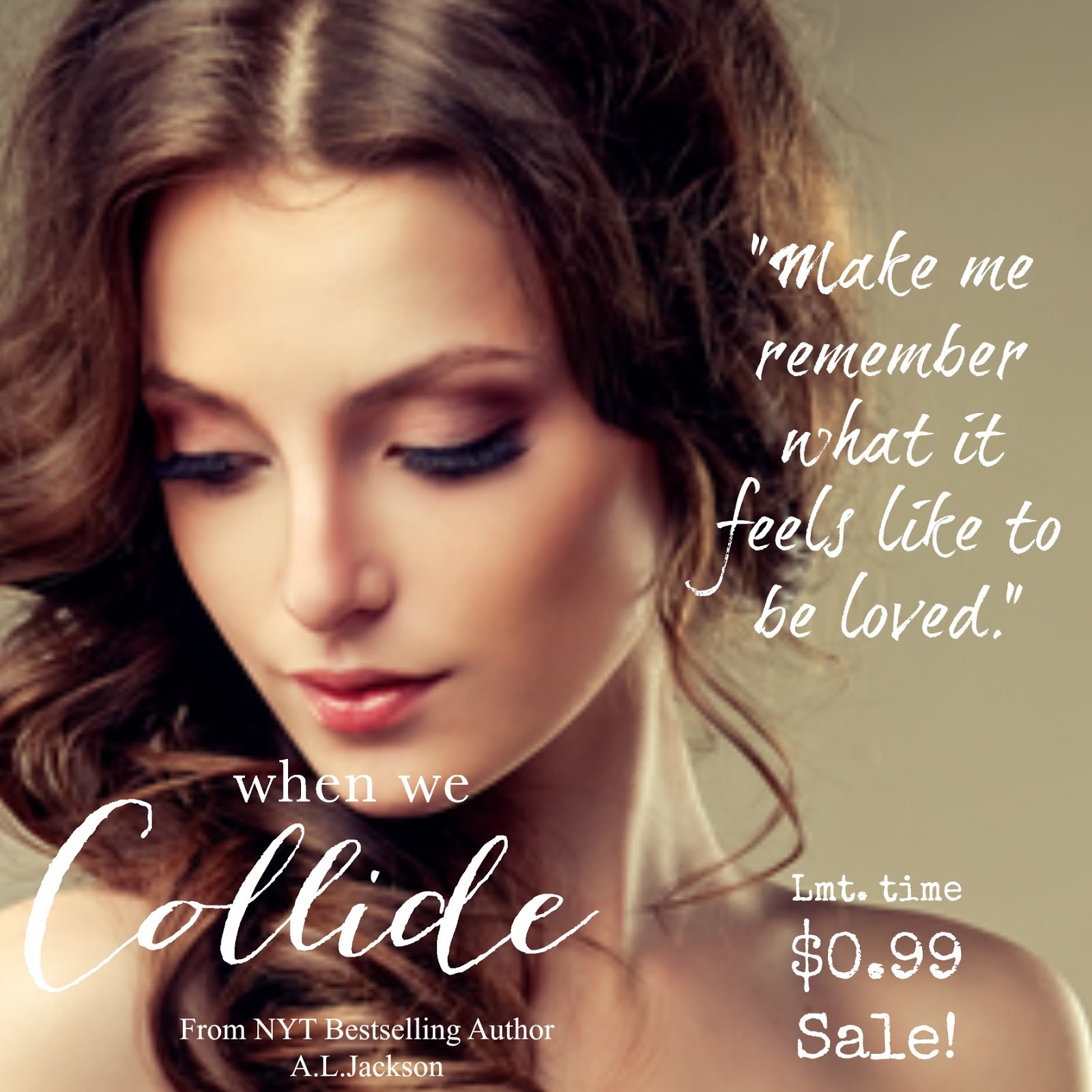 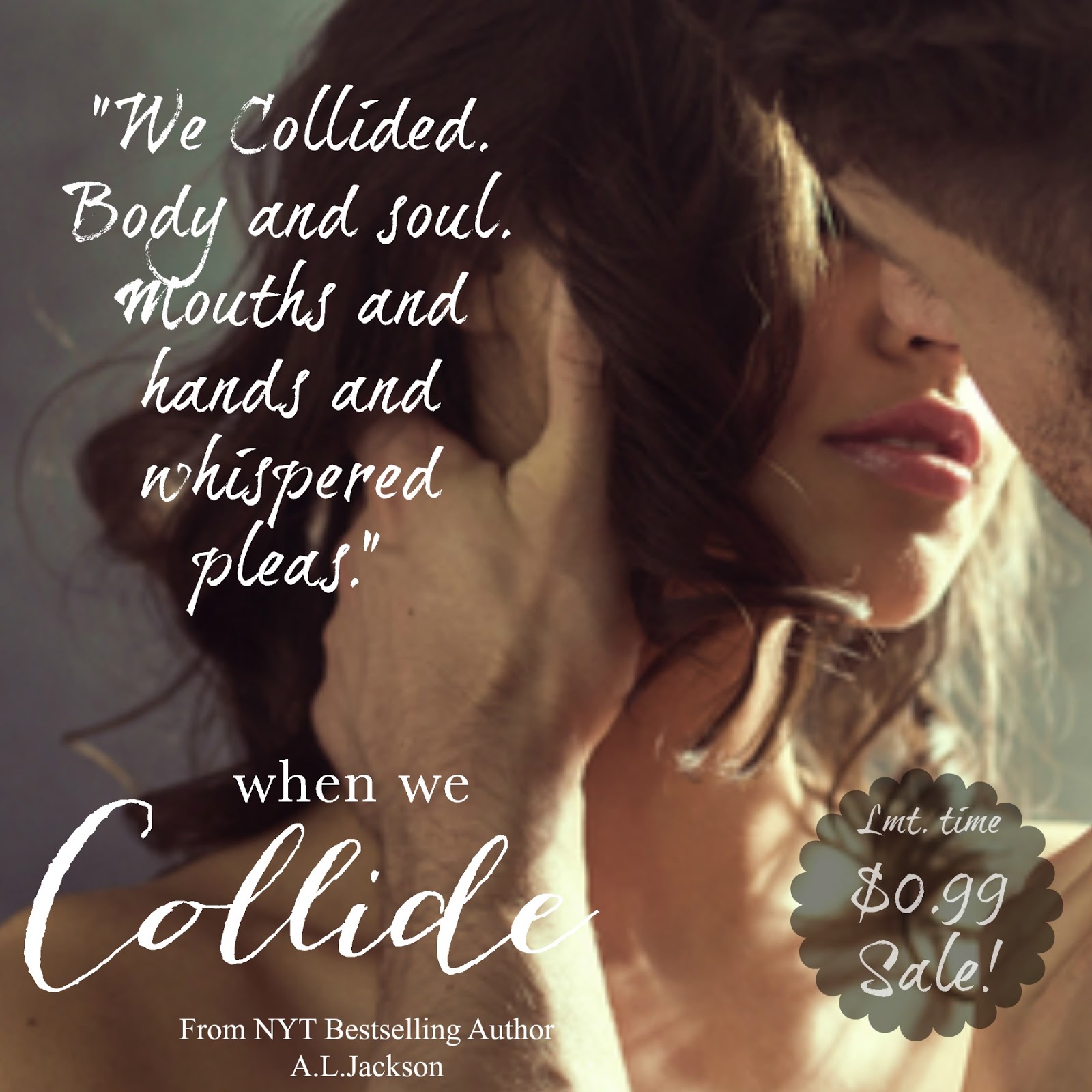 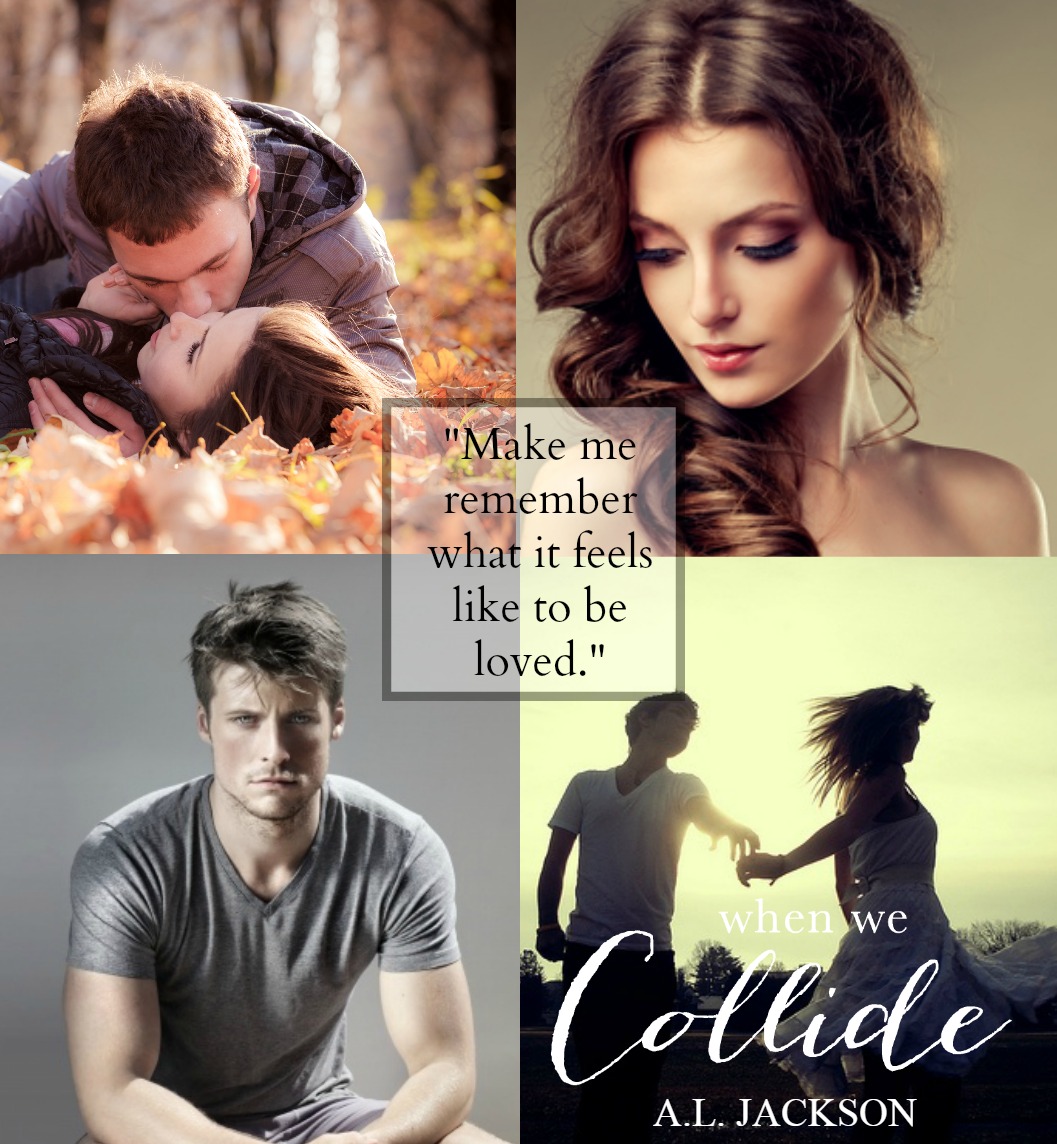 She first found a love for writing during her days as a young mother and college student. She filled the journals she carried with short stories and poems used as an emotional outlet for the difficulties and joys she found in day-to-day life.

Years later, she shared a short story she’d been working on with her two closest friends and, with their encouragement, this story became her first full length novel. A.L. now spends her days writing in Southern Arizona where she lives with her husband and three children.

To stay up to date with important news on A.L. Jackson, including new releases, sales, and exclusive specials and excerpts, text “jackson” to 96000 to subscribe!