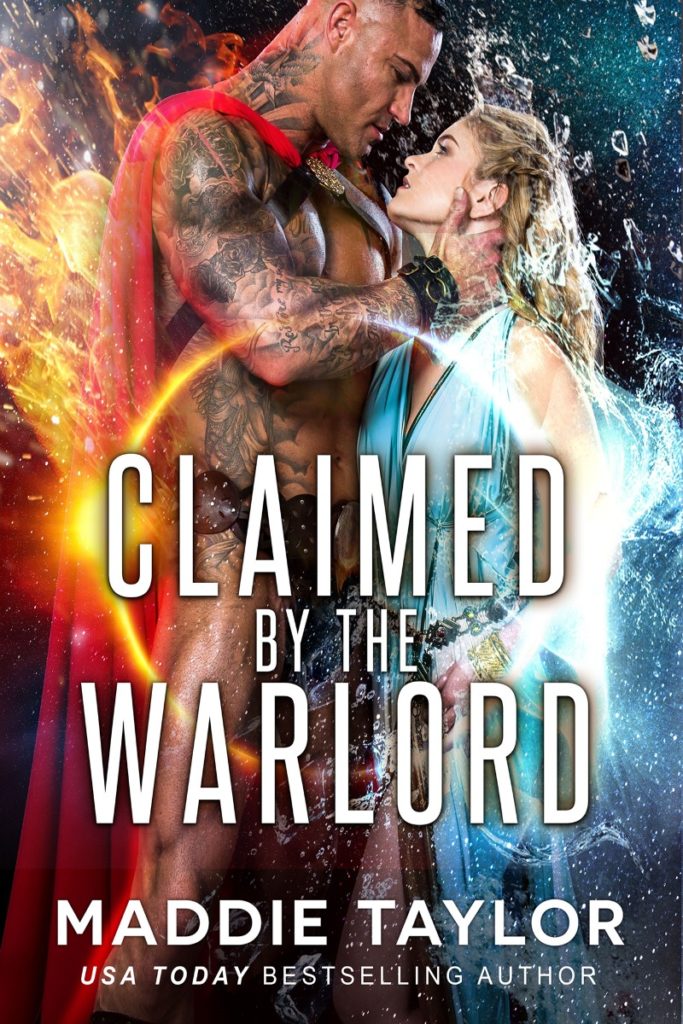 One people, divided by treachery and greed.
A fiery Warlord, as ruthless as he is honorable.
An ethereal Princess, as beautiful as she is loyal to her people.
Though as different as fire and ice, they are drawn together by an intensely intimate connection 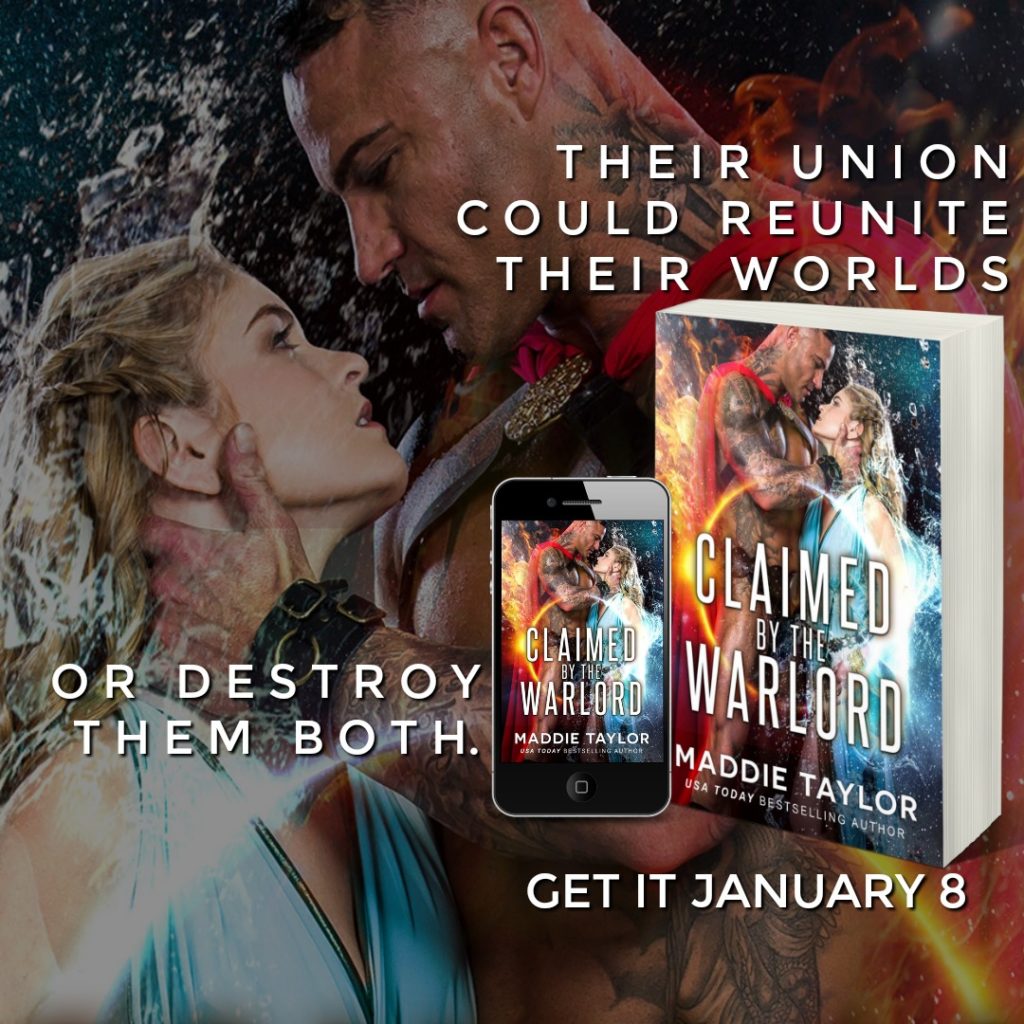