NOW IN AUDIO!
Lydia’s Penance by Golden Angel is available on Audible. 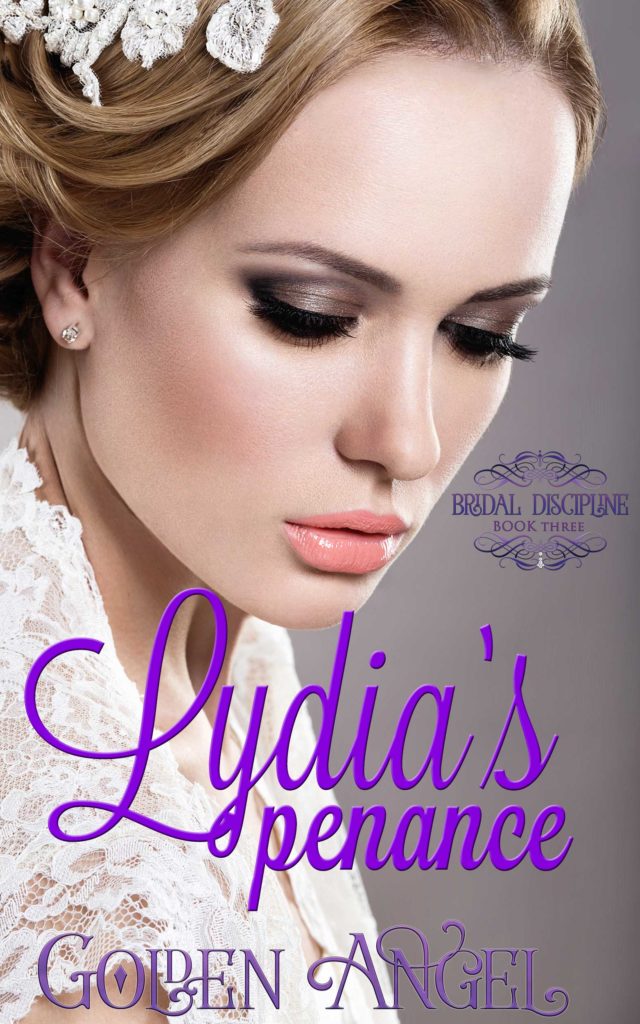 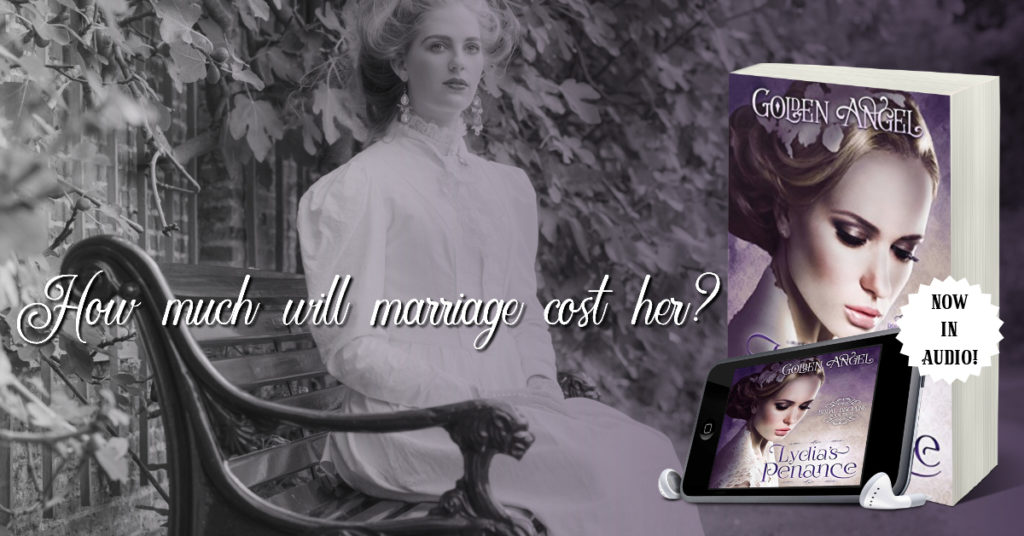 When her home situation becomes unlivable, Lydia hopes to escape through a marriage and her qualifications for her new husband are not long. Unfortunately she’s a too-old bluestocking with nothing to tempt a man into wedding her, but desperate times call for desperate measures.

The Duke of Manchester has been tricked and trapped into marriage with the quietly stunning Miss Lydia Stafford – he just doesn’t know why. She’s not a fortune hunter, she’s not a social-climber, and she’s still a virgin.

This book has 101,000 words, contains a trapped alpha male with a heavy hand for discipline, a distressed and desperate young lady, and the creative use of ginger. Heat level – incendiary. 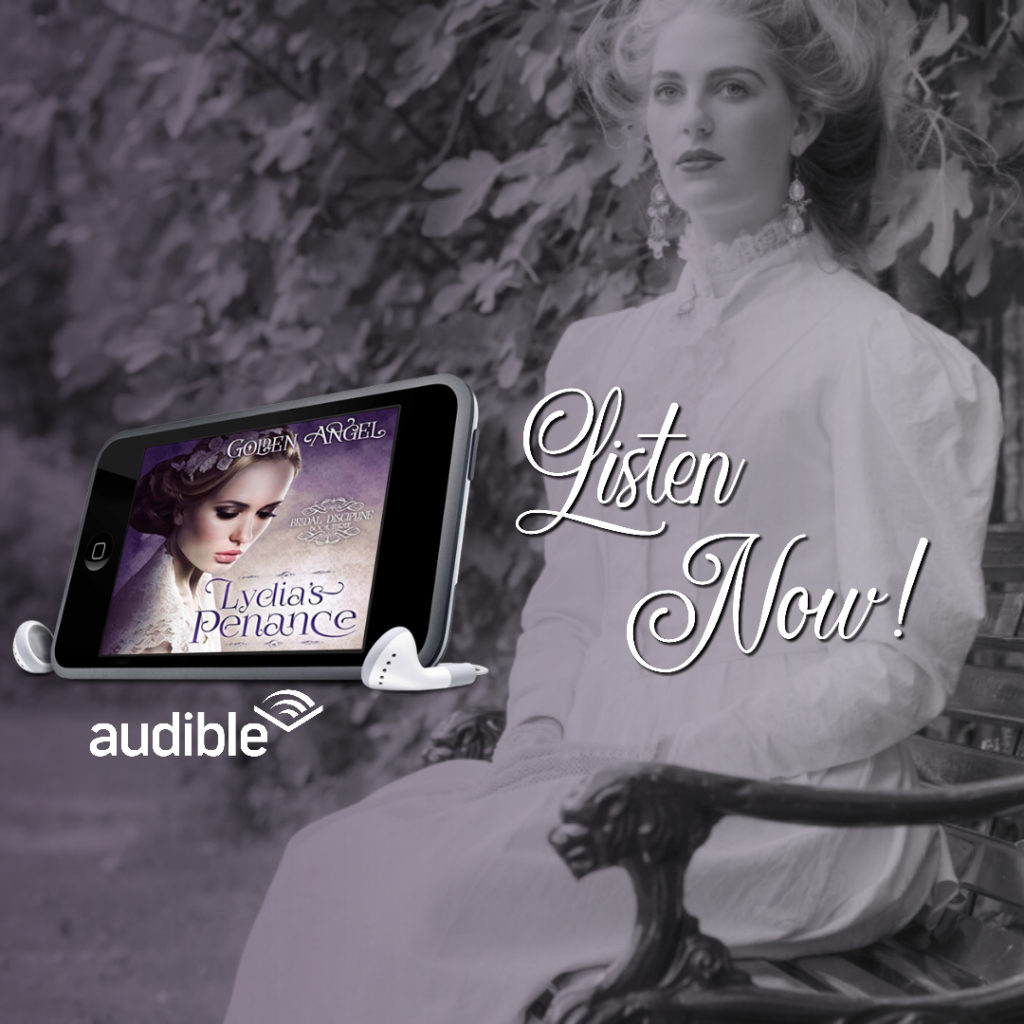