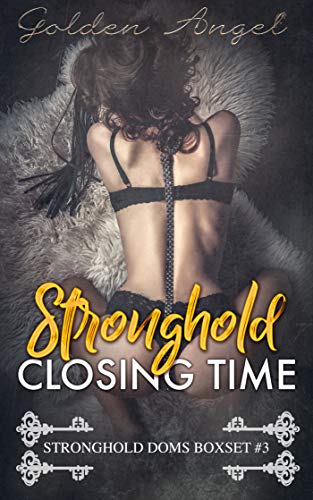 Stripping the Sub
Ellie’s been keeping secrets, but Master Michael is determined to strip back her walls and claim her as his own.

Tempting the Domme
Luke Evans has always liked a bossy woman in the bedroom, but is he ready to actually submit to a Domme? That’s if he can even convince Olivia to take a chance on him when she’s so determined not to mix business with pleasure.

Hardcore Vanilla
Frenemies probably sums up Jake and Sharon’s relationship best… until an explosive New Years Eve encounter changes everything. Are they on a collision course with disaster or can the scrape together a happily-ever-after? 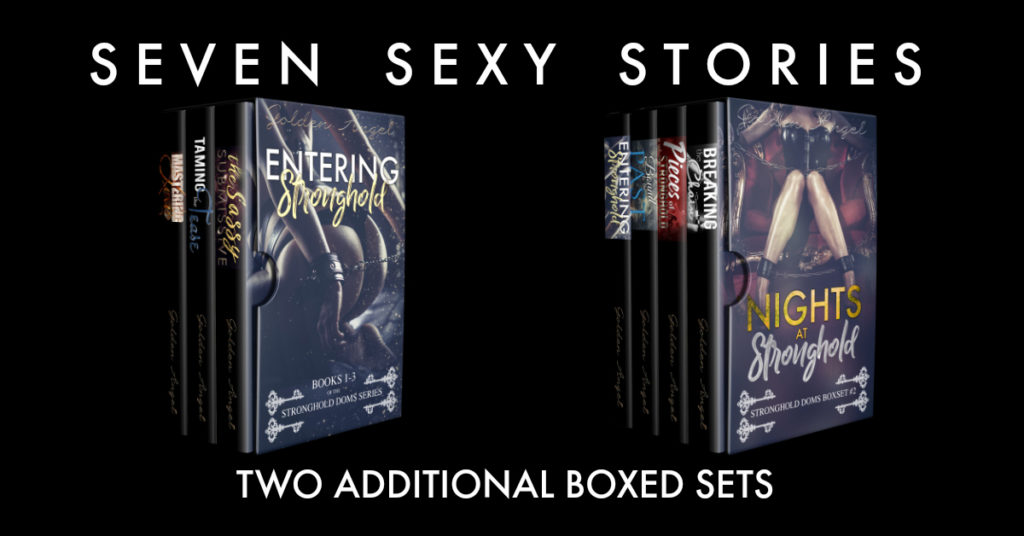