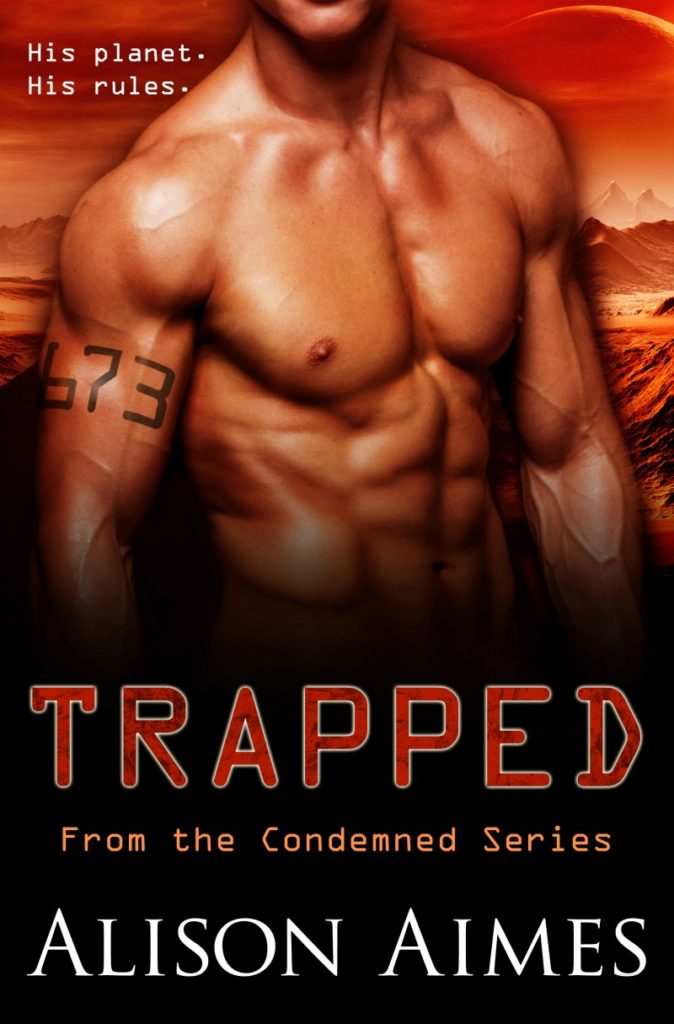 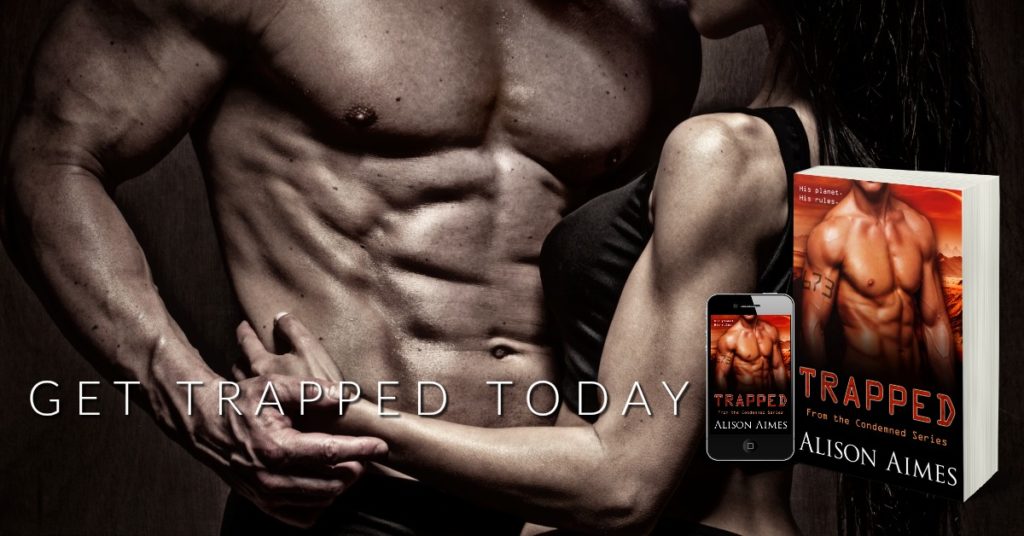 When Bella West crash lands on prison planet Dragath25, the only thing standing between her and a mass of brutal criminals is one of their own, a ruthless loner known only as 673. But what starts out as a desperate trade based on protection and raw lust soon blossoms into a scorching need that will push them both to the edge….

Cadet Bella West has one simple objective when she joins the scientific mission to Dragath25, the notorious penal planet housing Earth’s condemned. Earn the credits necessary to save her family from starvation. But when her shuttle crashes and the majority of her crew perish, her simple mission becomes complicated fast. Now, to stay alive she’ll have to depend on one of Dragath’s own. But such protection doesn’t come free.

Convicted of a crime he didn’t commit, 673 has become more beast than man after eight grueling years on an unforgiving, hazardous planet of dirt and rock—and even more treacherous inhabitants. He doesn’t look out for anyone but himself and he certainly never grows attached. So when the bold female offers him pleasure in return for protection, he takes the deal without hesitation. He never expects how her touch will alter him. Or the growing realization that saving her may be the key to his own salvation.

But as dangers mount and their ‘simple’ deal unravels will he prove to be her surprise savior or her ultimate downfall? Because caring for someone on Dragath25 may prove the greatest hazard of all.

A tale of unbridled desire, stunning sacrifice, and unwavering love, Trapped is an action-packed, sexy sci-fi romance that takes you to the brink of oblivion on a prison planet where only the strong survive.

The first book in the Condemned Series, Trapped has a HEA and can be read as a stand-alone. 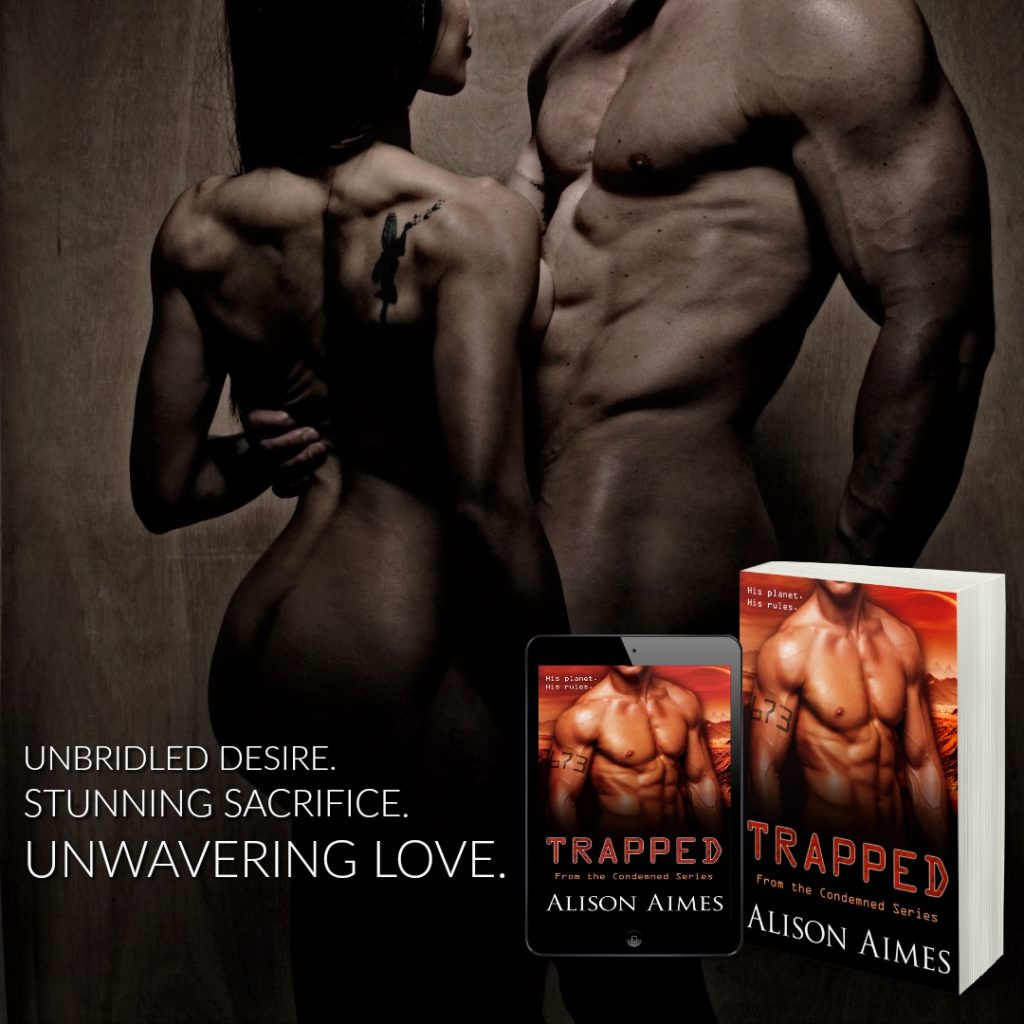 Alison Aimes is the award-winning author of the sexy sci-fi romance series the Condemned as well as the sizzling contemporary romance Billionaire Bad Boys series.

A romance junkie with a PhD in Modern History, she’s an all over the map kind of woman who has always had a love for dramatic stories and great books, no matter the era. Now, she’s creating her own stories full of intrigue and passion, but always with a happy-ever-after ending.

She lives in Maryland with her husband, two kids, and her dog. When not in front of the computer, she can be found hanging with family and friends, hiking, trying to turn herself into a pretzel through yoga, listening to a fabulous TED talk, or, last but not least, sitting on the couch imagining her characters’ next great adventures.