Their chemistry is in high gear!
Pop The Clutch by Kristin Harte releases June 11th!!! 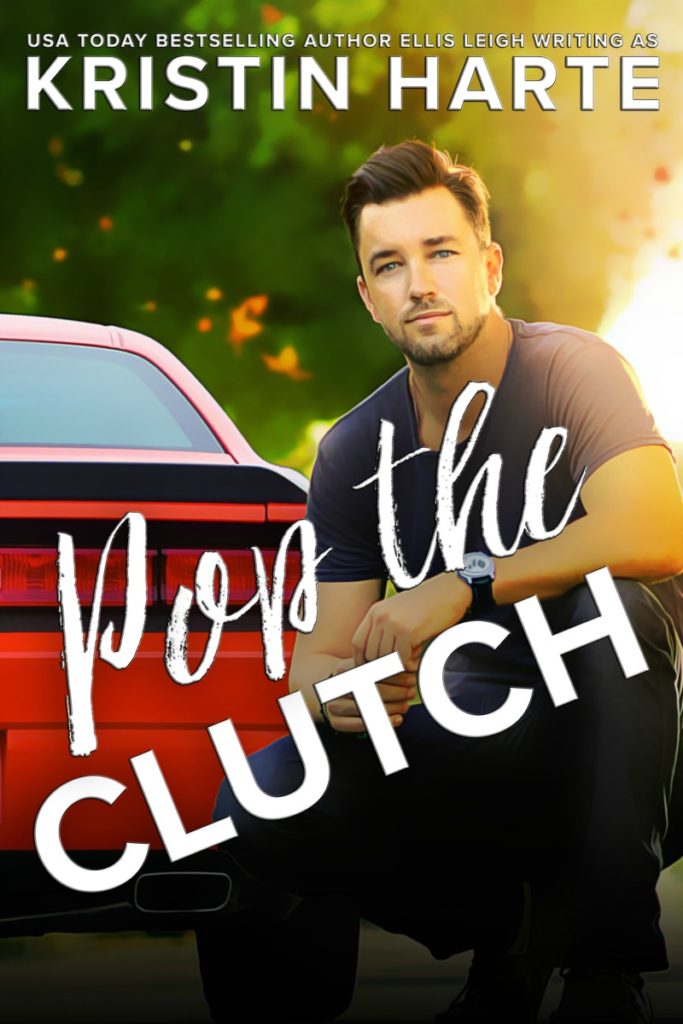 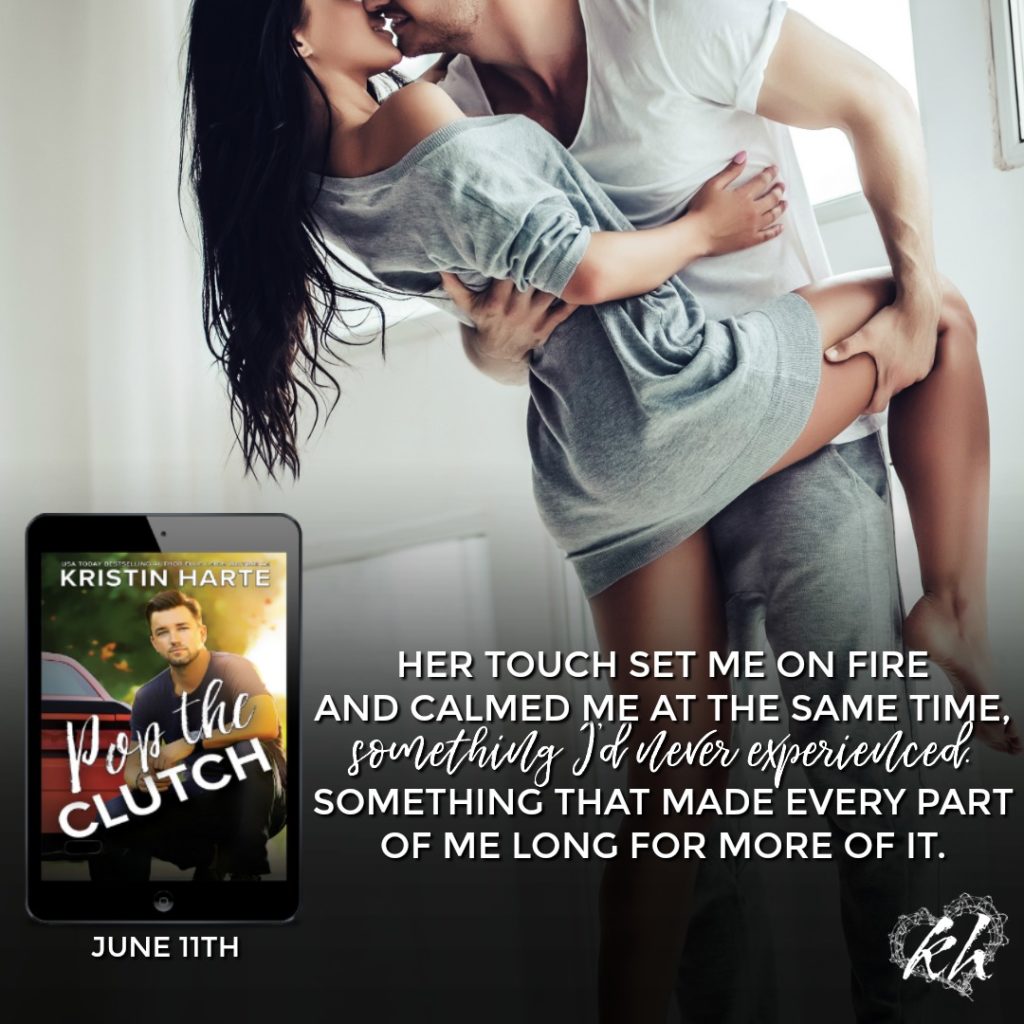 To Violet Foster, the past ten years have been a continual replay of an ill-fated night in high school. Without warning, she went from Downriver’s sweetheart to unintentional adult film star, her most intimate moments shared with the world in ten-second loops. She’s lost friends, been forced to change career plans, and had to stop dating because of that one indiscretion. The last thing she wants is to return to the scene of the crime, but with her grandma’s health failing, she doesn’t have a choice.

Easton Cole is a walking, talking bad-boy cliche in a blue mechanic coveralls. He’s always known his trailer-park-kid shadow would follow him into adulthood, but building his auto repair shop into a successful business means he has a chance to change that image. People in Downriver have long memories and getting them to forget his past is an uphill battle. The last thing he needs is the trouble Violet could bring. She’s a lightning rod for gossip, with a reputation that precedes her. So what if he’s been crushing on her practically since puberty?

Violet’s only planning on staying a month, even if the good memories of Downriver have started to overpower the bad, and Easton is dead set on making new ones…together. But the internet is forever, so there’s no chance of Violet having a future unblemished by her past. And when the stain of her damaged reputation resurfaces, Violet knows it could destroy everything around her…including Easton. 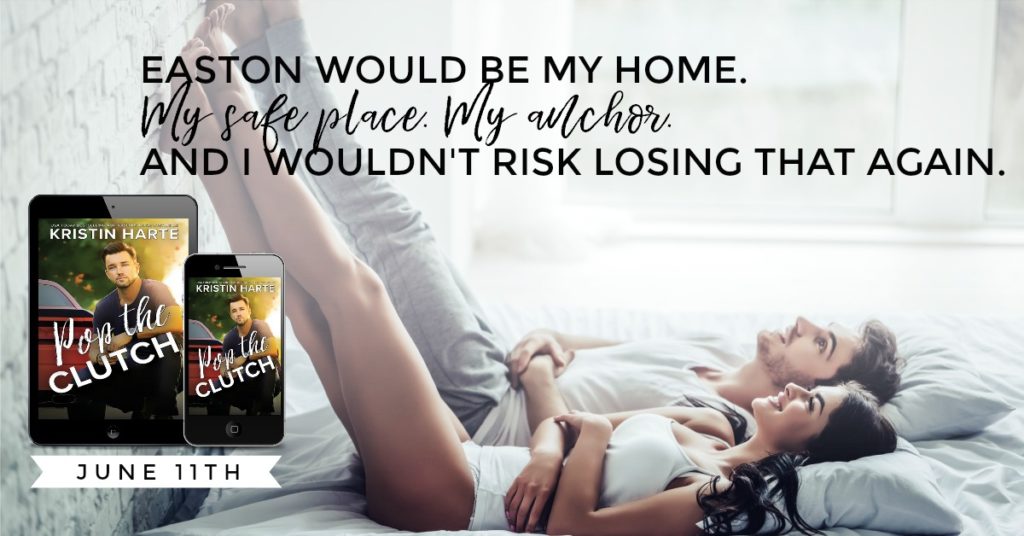 Kristin Harte started off as a chemistry major in college but somehow ended up writing romances featuring ex-military heroes and the women who knock them to their knees…literally and figuratively. She likes drinking in the shade, snuggling under a warm blanket on a cold evening, and researching how to blow things up. Her children know nothing of what she writes, and her husband just hopes he’s not at their Chicago-ish home the day the government shows up to confront Kristin about her Google search history.