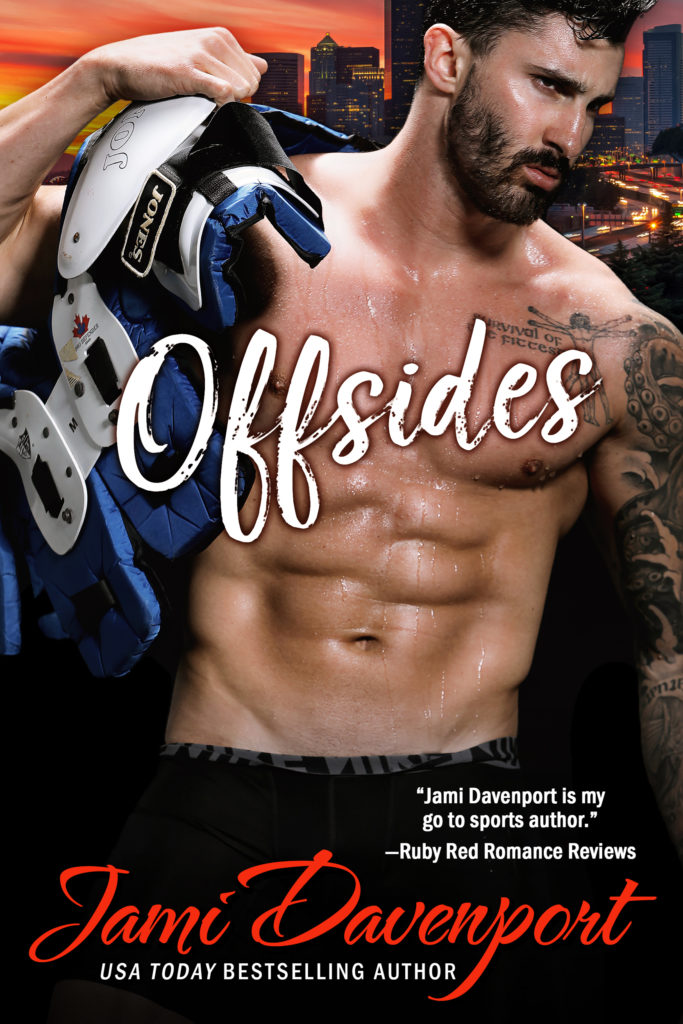 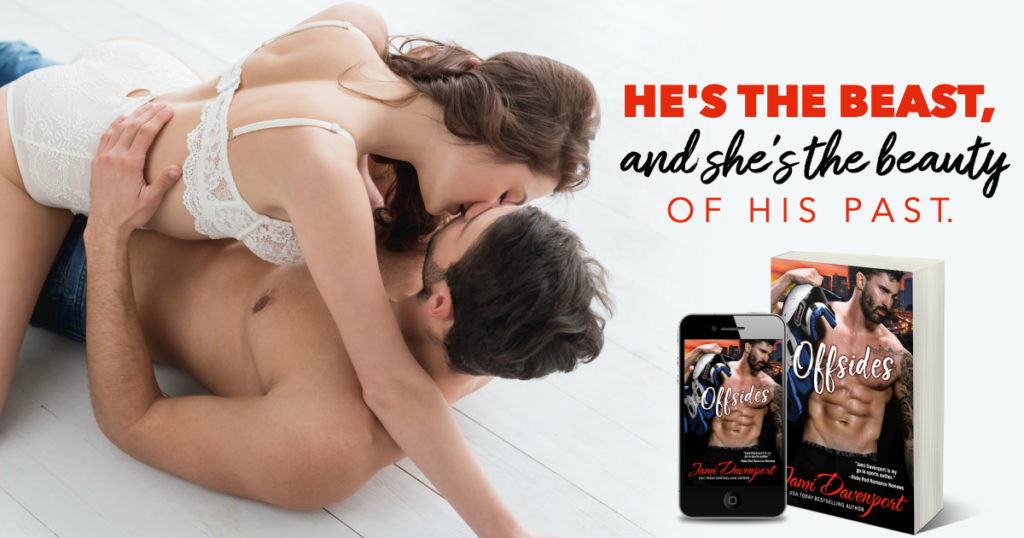 Release Blitz: Playing His Part by Lisa B. Kamps