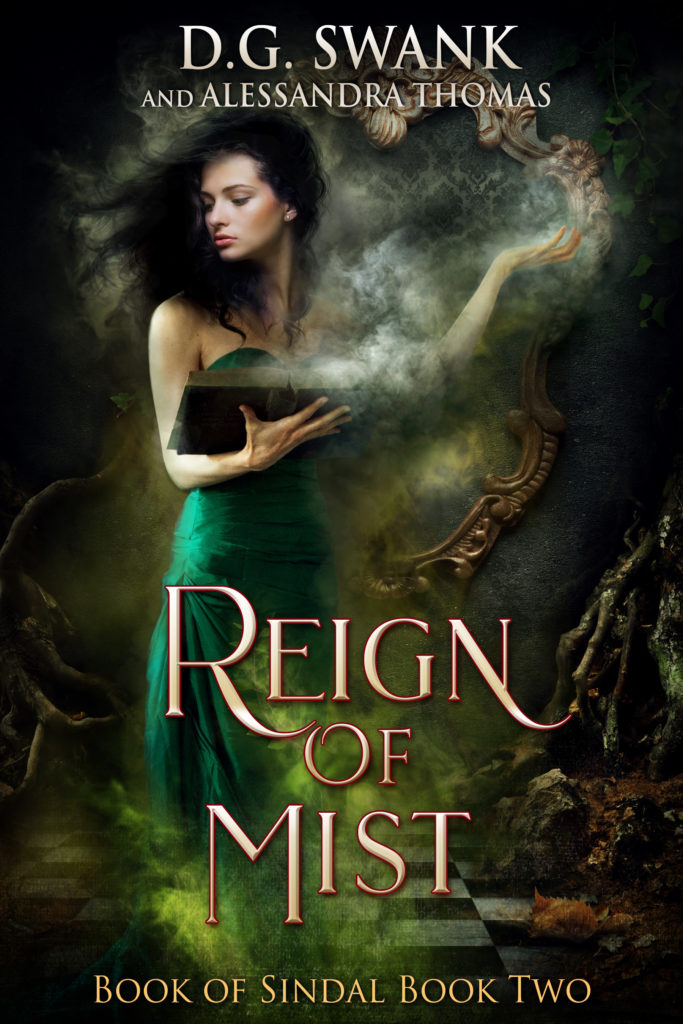 Rowan might be the firstborn of the Whelan sisters, but her magic is far from first class. Outshone by her younger sisters’ rare and powerful gifts hasn’t been easy, but she has always taken her position as leader of their family seriously. Even more seriously when her sisters are endangered and they lose—yet again—the Book of Sindal, a magical tome of evil spells and incantations their small coven of three has been tasked to protect.

When the Dark Set, a group of mages determined to take over the magical community comes for Rowan, she turns to an unexpected and very human source. Local cop Logan Gillespie might not be a mage, but he’s not to be underestimated.

The question is why Rowan? As the weakest witch, she shouldn’t be of interest to the Dark Set. Yet they’re sure she’s the secret to unlocking the power of the book.

Can she convince them they’re wrong? She has to find a way because the lives of her sisters, Logan, and possibly the world depend on it.

Book two of the Book of Sindal series. (Rowan) 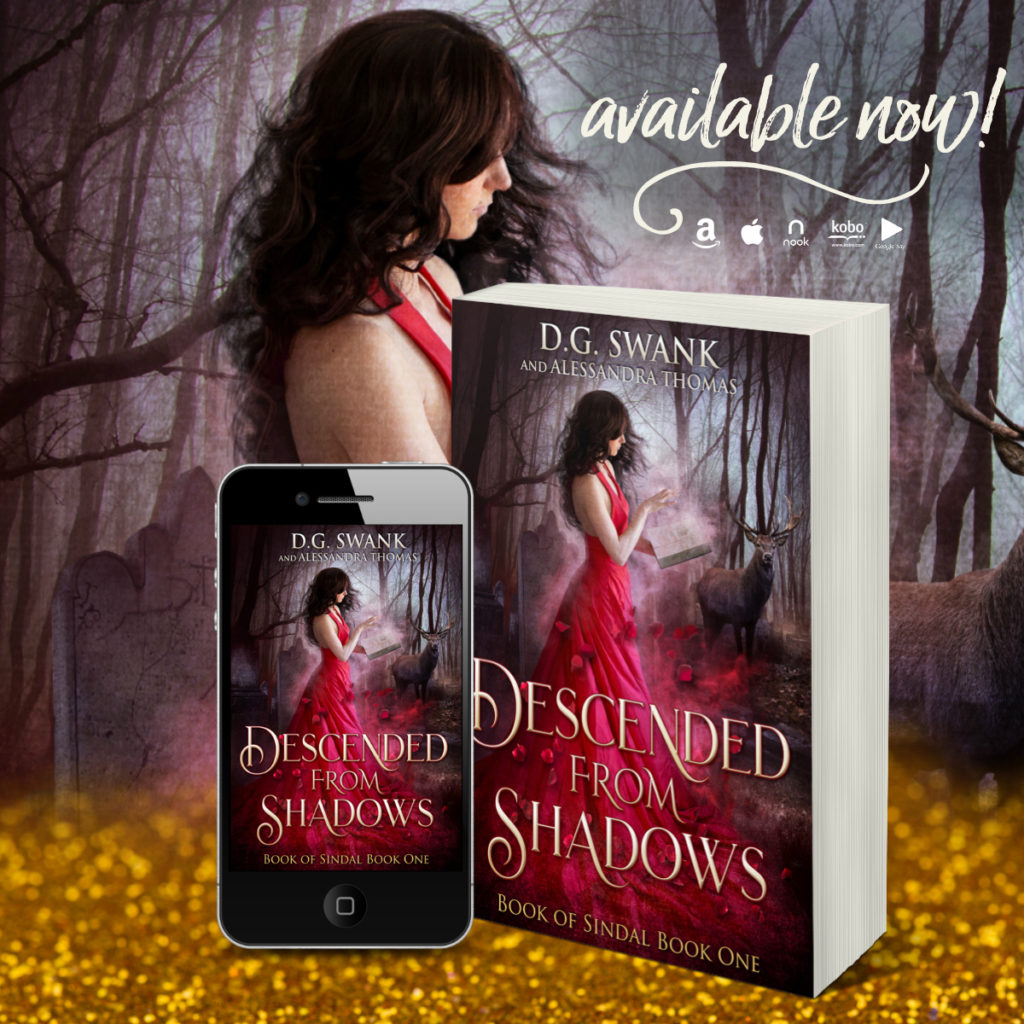 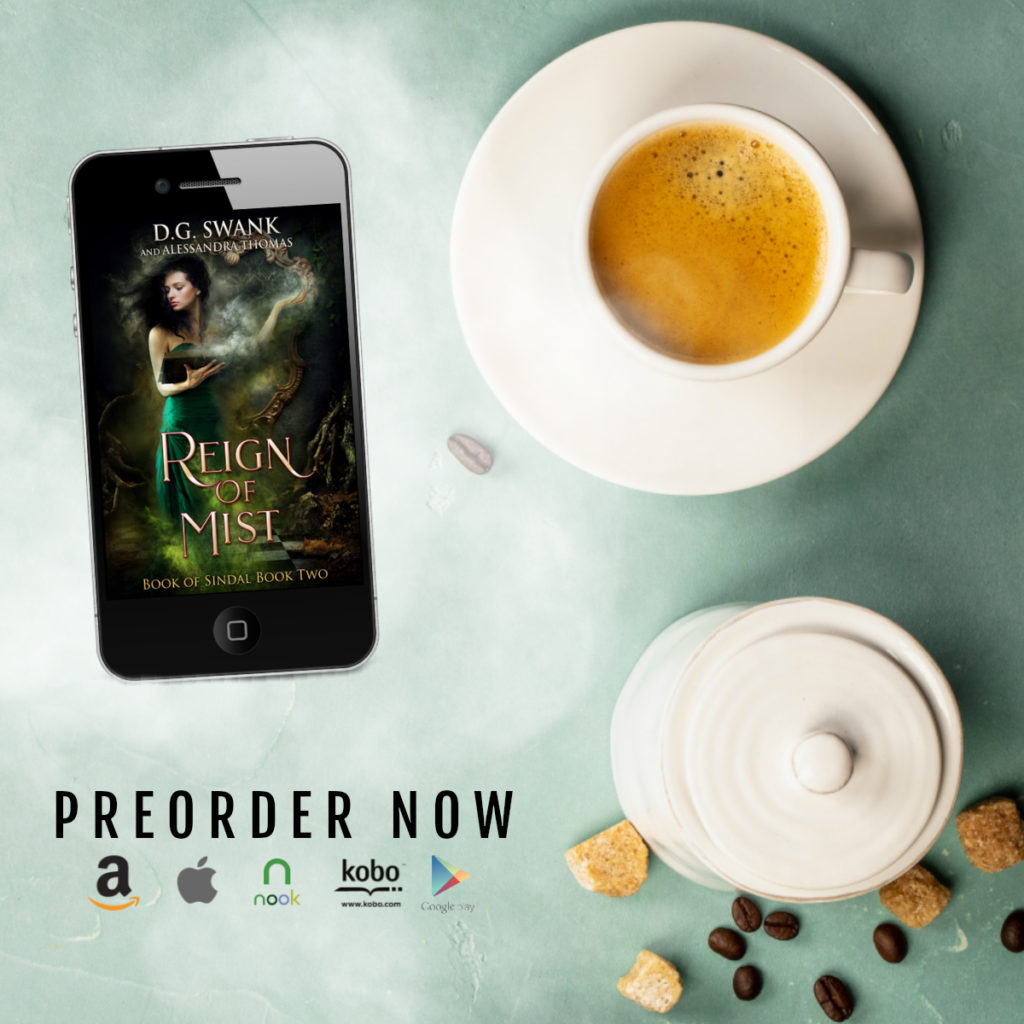 About the Author:
New York Times and USA Today bestselling author Denise Grover Swank was born in Kansas City, Missouri and lived in the area until she was nineteen. Then she became a nomadic gypsy, living in five cities, four states and ten houses over the course of ten years before she moved back to her roots. She speaks English and smattering of Spanish and Chinese which she learned through an intensive Nick Jr. immersion period. Her hobbies include witty Facebook comments (in own her mind) and dancing in her kitchen with her children. (Quite badly if you believe her offspring.) Hidden talents include the gift of justification and the ability to drink massive amounts of caffeine and still fall asleep within two minutes. Her lack of the sense of smell allows her to perform many unspeakable tasks. She has six children and hasn’t lost her sanity. Or so she leads you to believe.
Connect with D.G!
Newsletter — http://eepurl.com/c0KbFH
Facebook — https://www.facebook.com/dgswank/
Bookbub — http://bit.ly/2VrhKFc
Instagram — http://bit.ly/2WR61kE
Website — https://www.dgswank.com/
Goodreads — http://bit.ly/2LH0fBh