The next play Derek makes must be for Rachel’s heart.
Kickoff by Jami Davenport is now available! 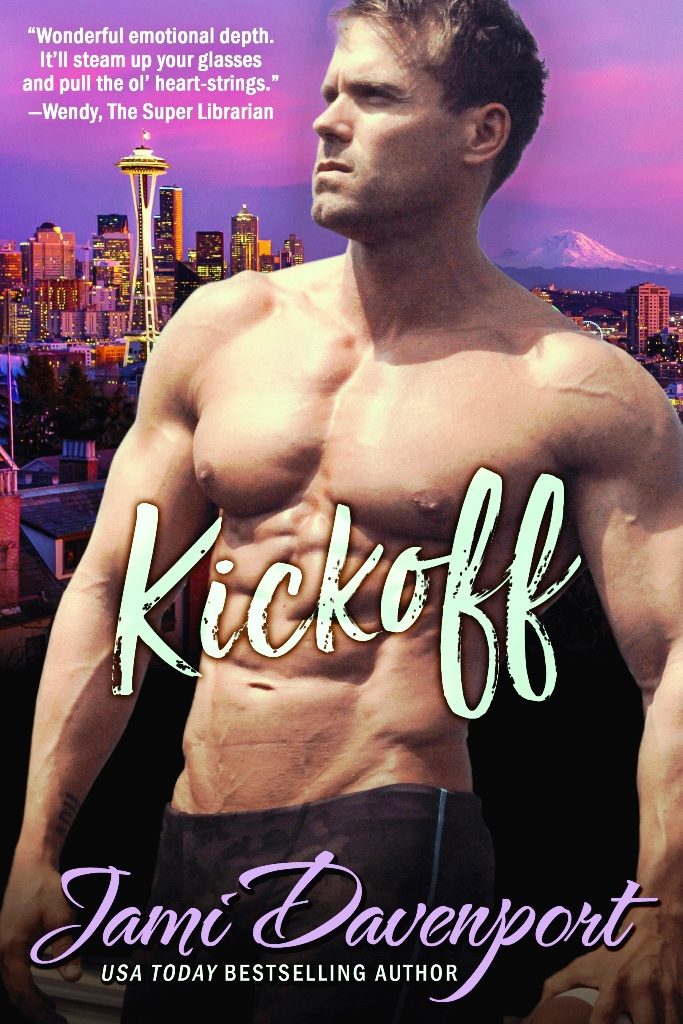 Gifted with an uncanny ability for evaluating football talent and a dogged determination to succeed in a man’s world, Rachel finally gets her chance in the pros as a staff member of the Seattle Steelheads. Her first assignment is to help Derek get his game back. While working with him on the field, she succumbs to the chemistry between them and spends a forbidden night in his arms.

The next day Derek has the best performance of his not-so illustrious career. Soon Derek and Rachel are racking up nights in bed, and the team is racking up wins. Not only is Rachel his coach, but Derek knows the truth behind a secret that destroyed her father years before.
They’re risking their careers, but they can’t resist each other.

Torn between love and duty, the clock is winding down. It’s fourth and goal, one second left in the game. The next play Derek makes must be for Rachel’s heart.

Previously published as Fourth and Goal in 2011. This version has been updated, re-written, and re-edited. 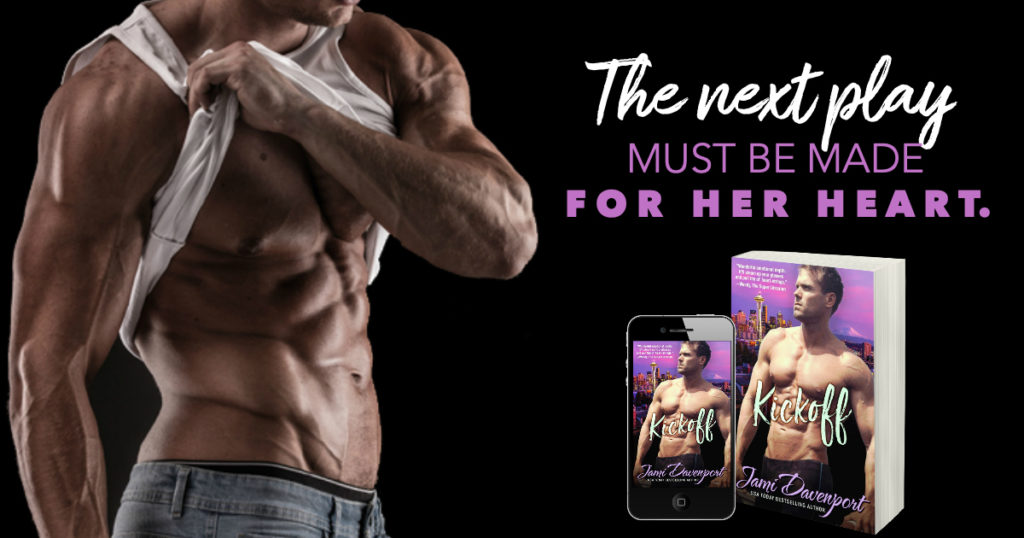