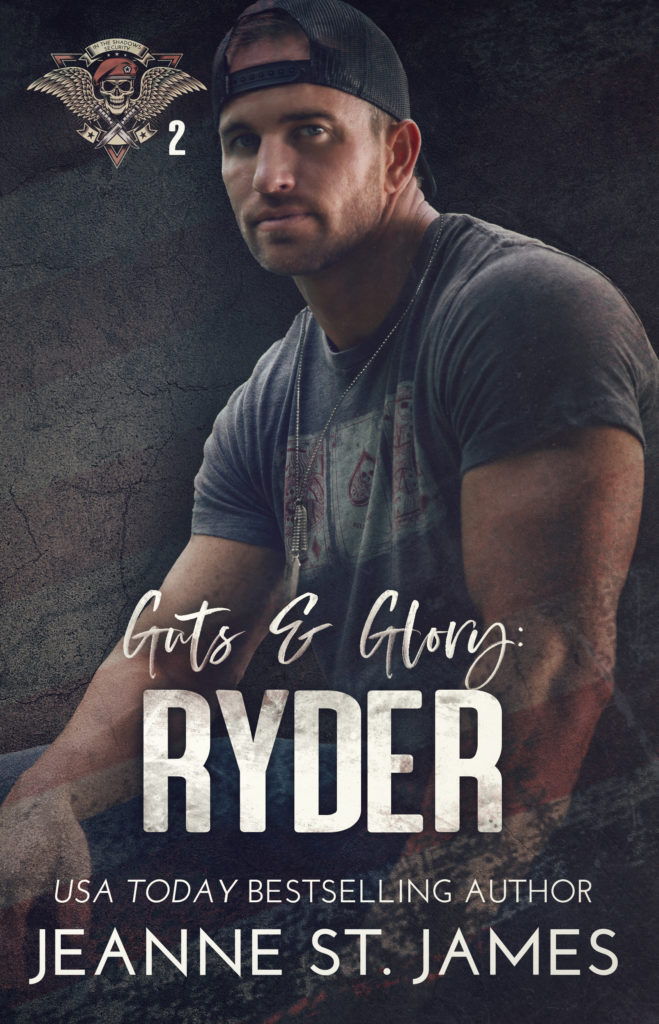 Is saving another’s soul worth risking your own?

Former special forces operator, Ryder, has never backed down from an assignment, and he’ll be damned if he lets a blonde-haired, smart-mouthed, pain in the a** destroy that record. She’s going to get her life together even if he has to drag her kicking and screaming to do so, and he’s not opposed to using a firm hand to yank her from the darkness back into the light.MC born and bred, Kelsea is on a one-way path to rock bottom. Determined to forget the horrible truths revealed about the man who fathered her, she’s drowning in a sea of booze, drugs and meaningless hookups. She has no desire to be “saved,” especially not by a bossy former Army Ranger with deep green eyes and a sexy southern twang.

Being locked away at his cabin, cut off from the outside world, deeply buried secrets are rising to the surface and lines between them are starting to blur.

The road to redemption is paved with heartache, though, and while Ryder wants to save her from the demons that haunt her, he’s not sure it’s worth the risk of losing himself or his heart in the process. But, in the end, will Kelsea finally learn to save herself?

Note: Ryder is the second book of the Guts & Glory series, a six-book spin-off from my Dirty Angels MC series. While it’s recommended to read both series in order, each book can be read as a stand-alone. As with all my books, this has an HEA, no cliffhanger or cheating. 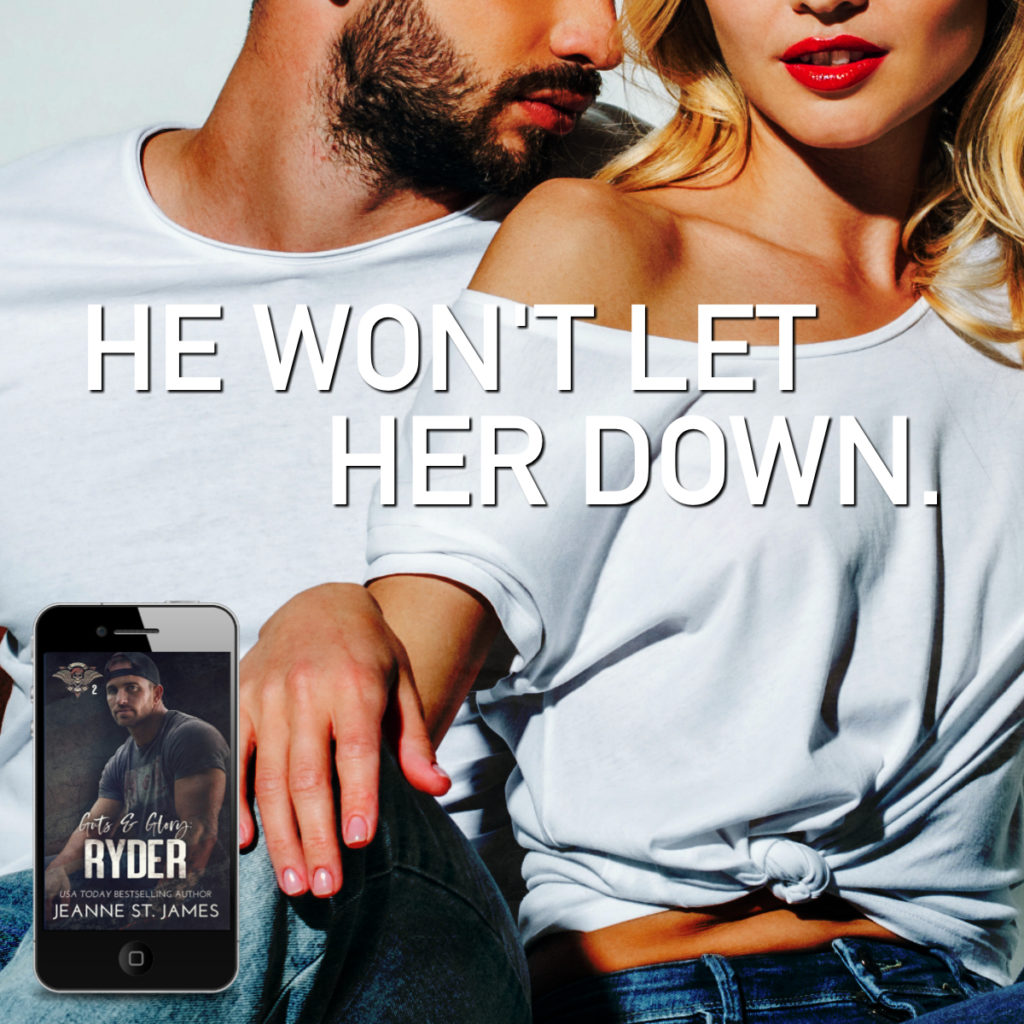 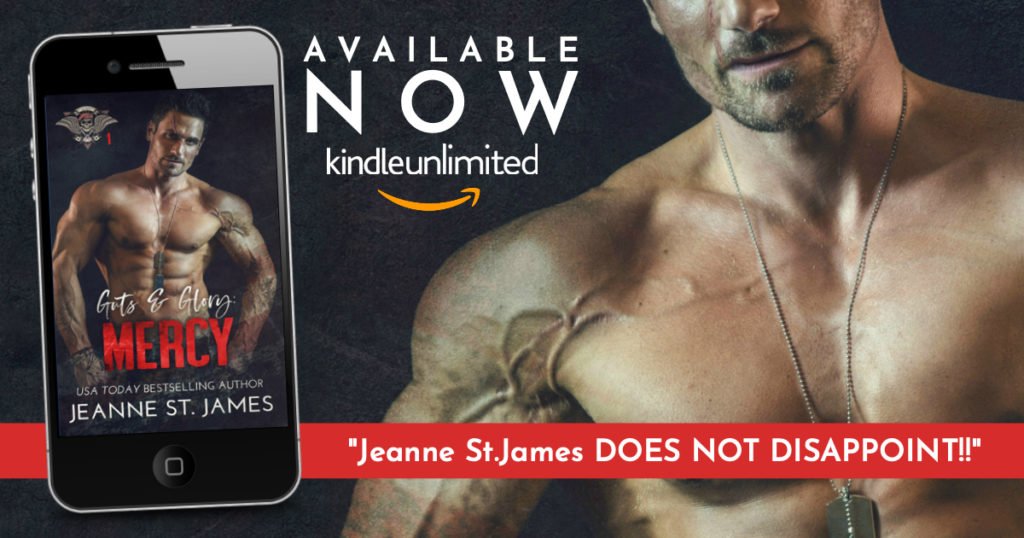 JEANNE ST. JAMES is a USA Today bestselling romance author who loves an alpha male (or two). She was only 13 when she started writing and her first paid published piece was an story in Playgirl magazine. Her first romance novel, Banged Up, was published in 2009. It was rereleased recently under the title Damaged and became a USA Today bestseller. She is happily owned by farting French bulldogs. She writes M/F, M/M, and M/M/F ménages.

Preorder Blitz: The Warrior: DERRICK by Lisa B. Kamps