Love a prospect? WE DO.
Breaking The Chains by Janine Infante Bosco arrives November 20th! 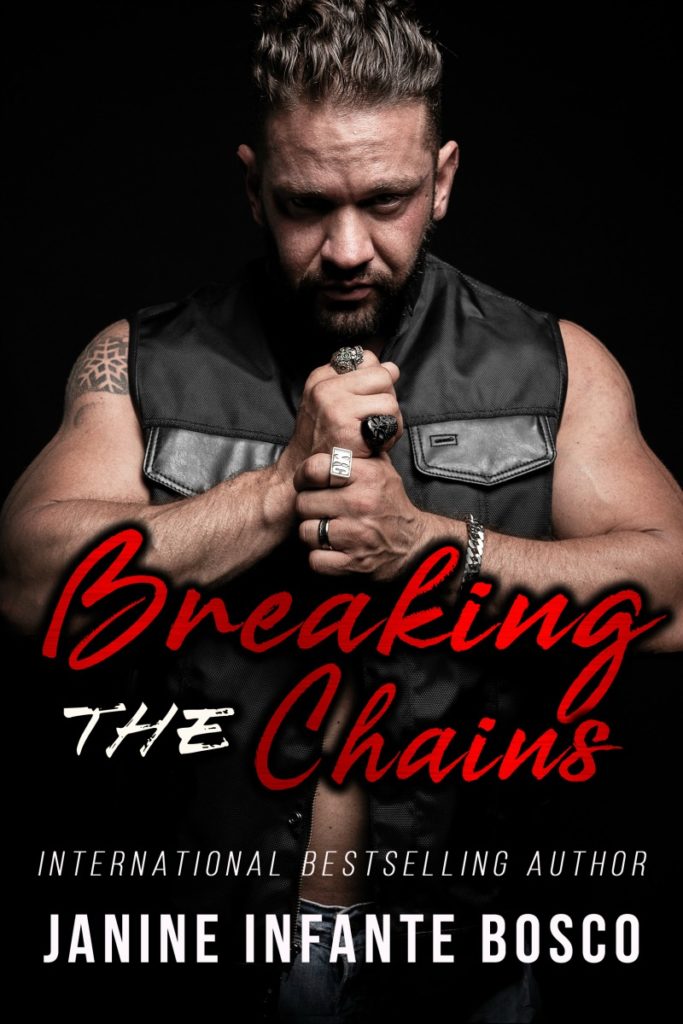 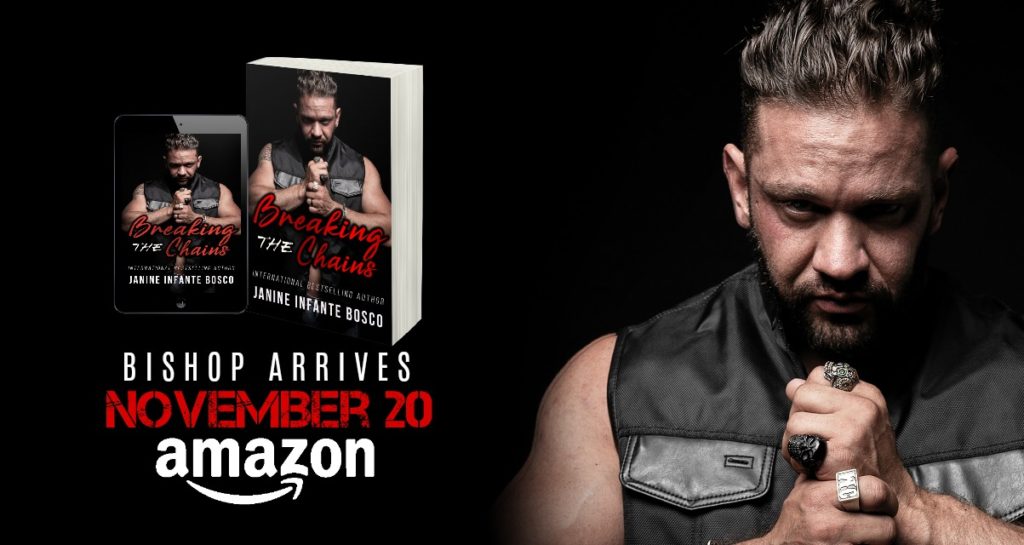 One way or another, all men pay for their crimes. Some do their time locked in a cage, while others meet their overdue karma without a judge or jury. My debt to society is almost paid and soon I’ll finally be free to get my son the justice he deserves.

The justice he wouldn’t be due if only I had done my job as his father and protected him.

There’s just one hitch and her name is Charlotte.

The gorgeous and completely inexperienced paralegal whose mission in life is to make me a law-abiding citizen and not a vengeful son of a bitch.

I’m sure walking a straight line wasn’t what my cellmate had in mind when he retained a lawyer for me. In fact, I’d be willing to bet every dollar in my commissary, he hired the hot shot attorney to get me out of this hell hole and back on the streets where I can bring my son’s assaulter to his knees.

But the lawyer quickly pawned me off on the leggy brunette and instead of getting me out, she’s driving me mad. Underneath that prim and proper façade of hers, there is a woman begging to be unleashed.

If I wasn’t so hellbent on breaking the chains of pain bound to my boy, I might be inclined to unravel her and show Charlotte what it’s like to ditch the rules and walk on the wild side. Instead, I’m dodging her efforts at making me a decent man.

Willing to do whatever it takes to ensure my son is safe, I’ve agreed to prospect for the Satan’s Knights MC and my pretty little paralegal is about to learn there ain’t nothing noble about a man who is willing to sell his soul to the Devil in the name of revenge. 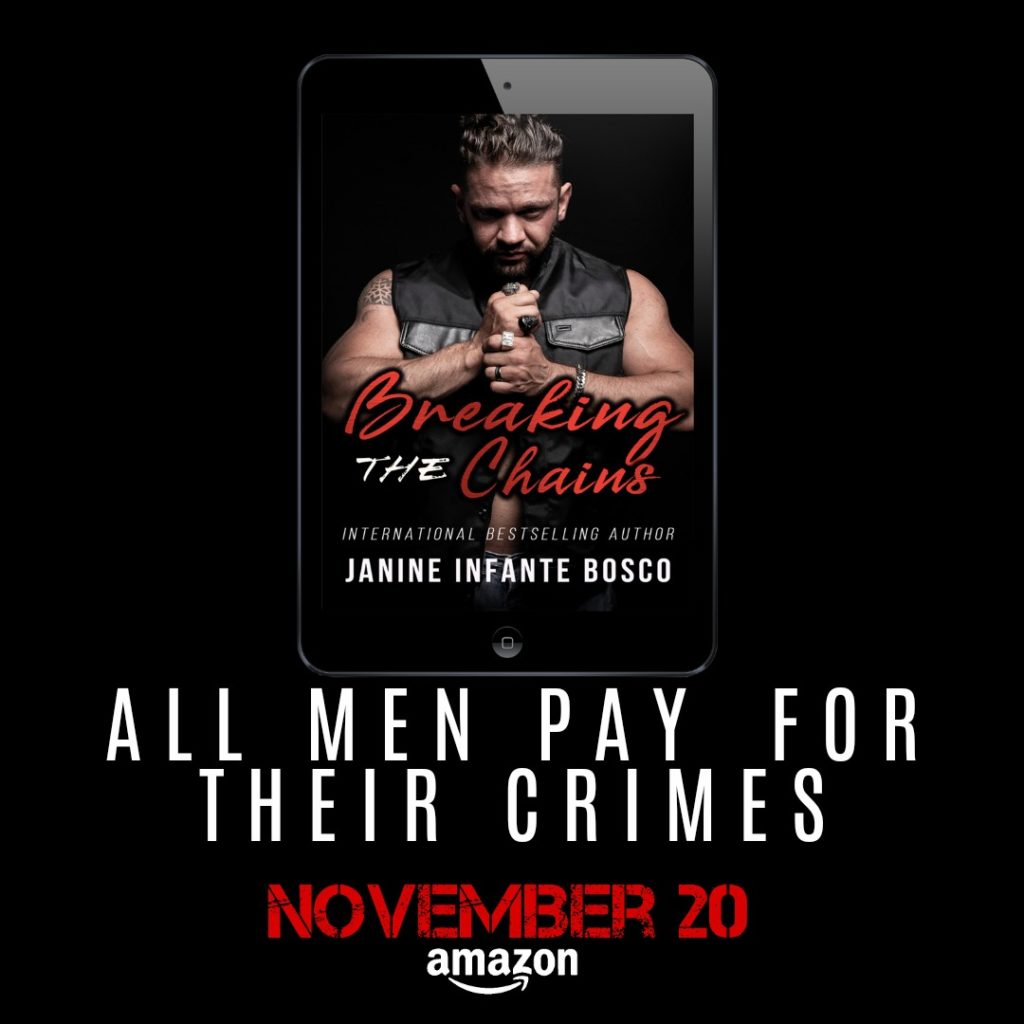 Review Blitz: The Until You Series by D.M. Davis