He was too young for her. A decade too young.

Rebecca Stravokraus was the premier publicist in the professional sports. She was extremely smart, capable, and could spin a story like a spider spins its web. She also didn’t lack in confidence.

But there was one thing she couldn’t do.

It was the ultimate dirty word, the one emotion that made men, women, and all variations in between turned into possessed, insane beings.

Humanity was not built to love. They were built to work, to play hockey, to fuc—

Cough. To have a great time between the sheets.

That was enough—it had been enough.

Until Kevin declared that Rebecca was what he wanted, until they spent several glorious nights in bed together . . . until she began to feel.

That couldn’t be. Not now. Not in the future. Not ever.

But Kevin had decided on her and if there was one thing she’d learned about stubborn, alpha hockey players, it was that they didn’t give up.

And Rebecca had to admit that in this case she didn’t want Kevin to give up. 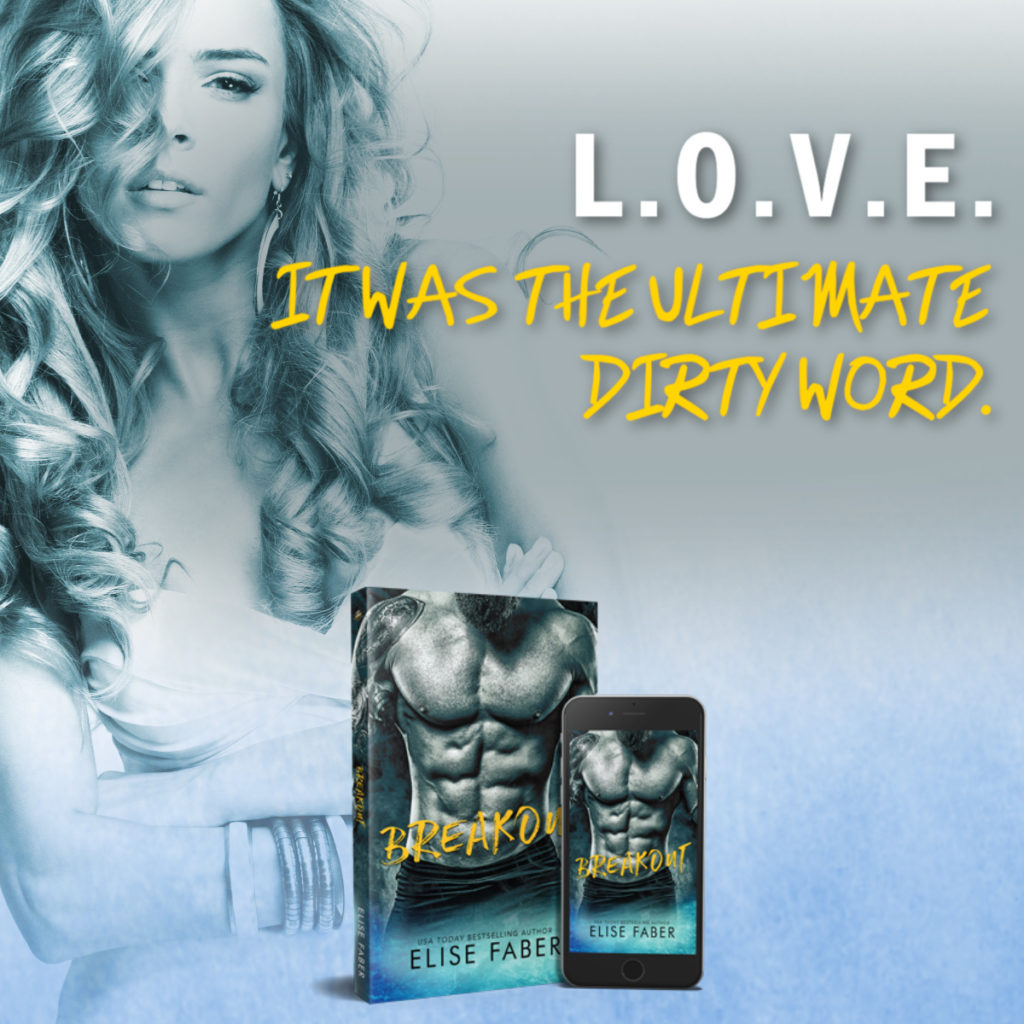 USA Today bestselling author, Elise Faber, loves chocolate, Star Wars, Harry Potter, and hockey (the order depending on the day and how well her team — the Sharks! — are playing). She and her husband also play as much hockey as they can squeeze into their schedules, so much so that their typical date night is spent on the ice. Elise is the mom to two exuberant boys and lives in Northern California. Connect with her in her Facebook group, the Fabinators or find more information about her books at www.elisefaber.com.

Preorder Blitz: Provoke You by Diana A. Hicks