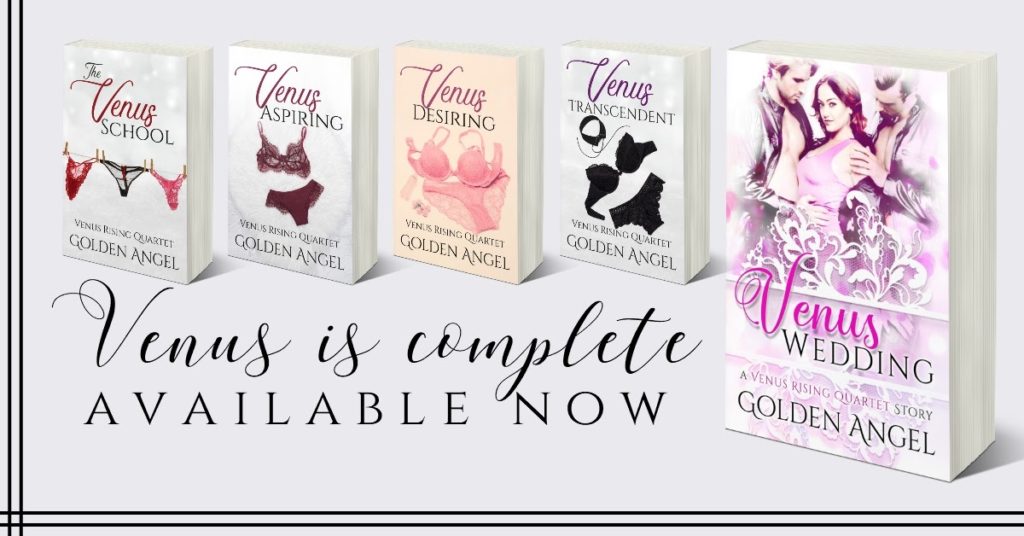 Here comes the bride…
Venus Wedding by Golden Angel is OUT NOW! 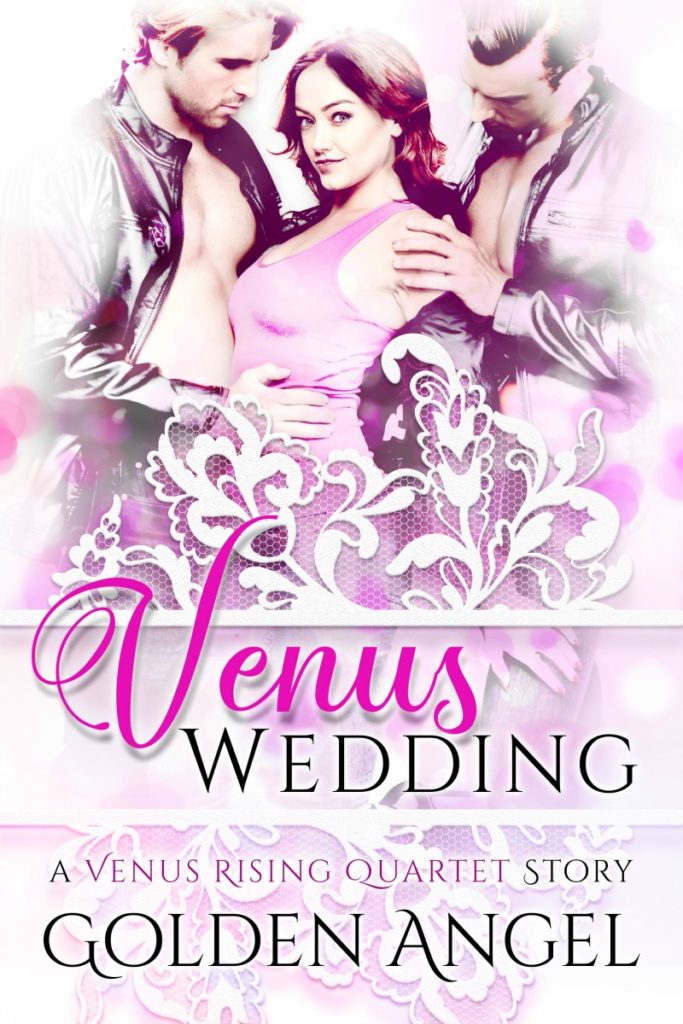 You are cordially invited to the wedding of the season…

But what awaits them on their special day is no fairy tale. Not everyone in their lives has accepted their uncommon bond. And one of the guests isn’t attending the wedding… he’s trying to stop it.