SALE BLITZ: The End of Hatred by Rebecca Hefner 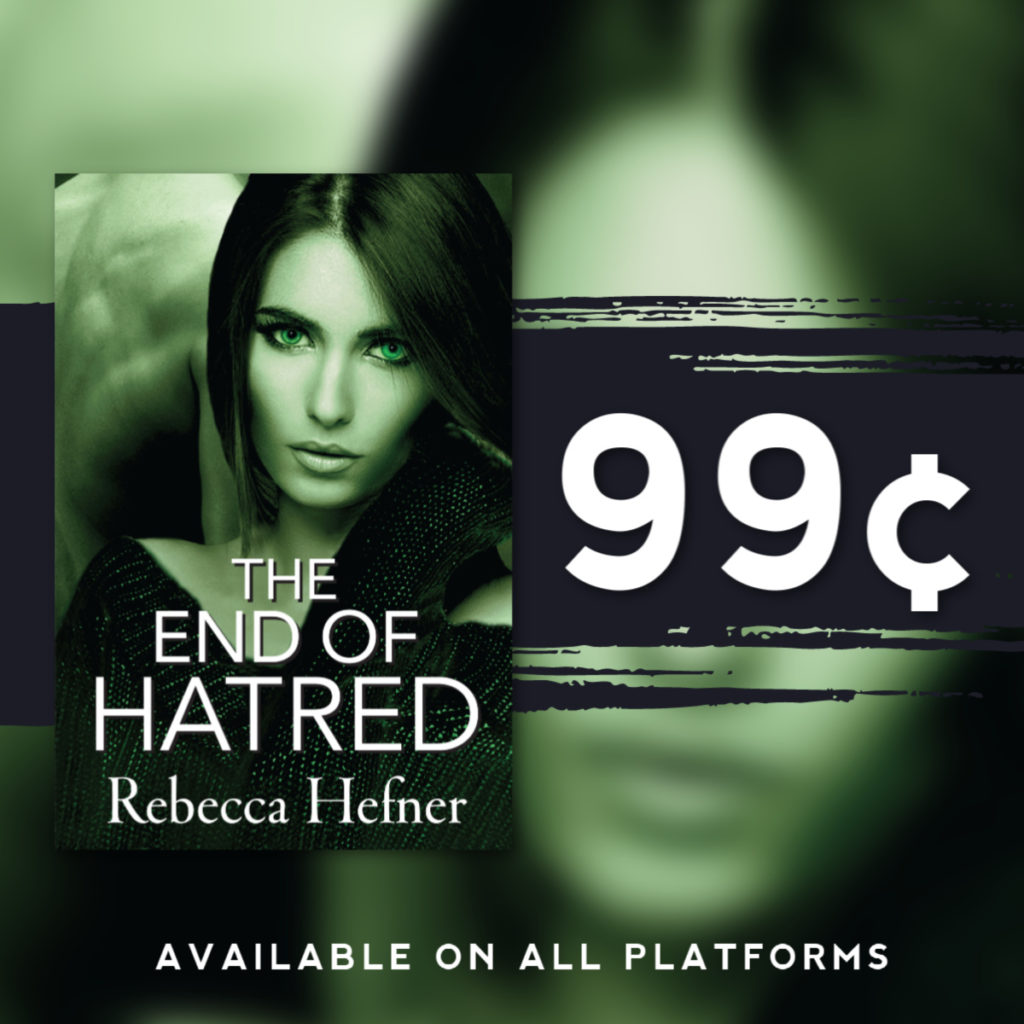 Take a bite out of romance this Valentine’s Day…
The End of Hatred by Rebecca Hefner is only 99c!
#OneClick #SaleAlert #PNR #paranormalromance #BookSale #RomanceNovel 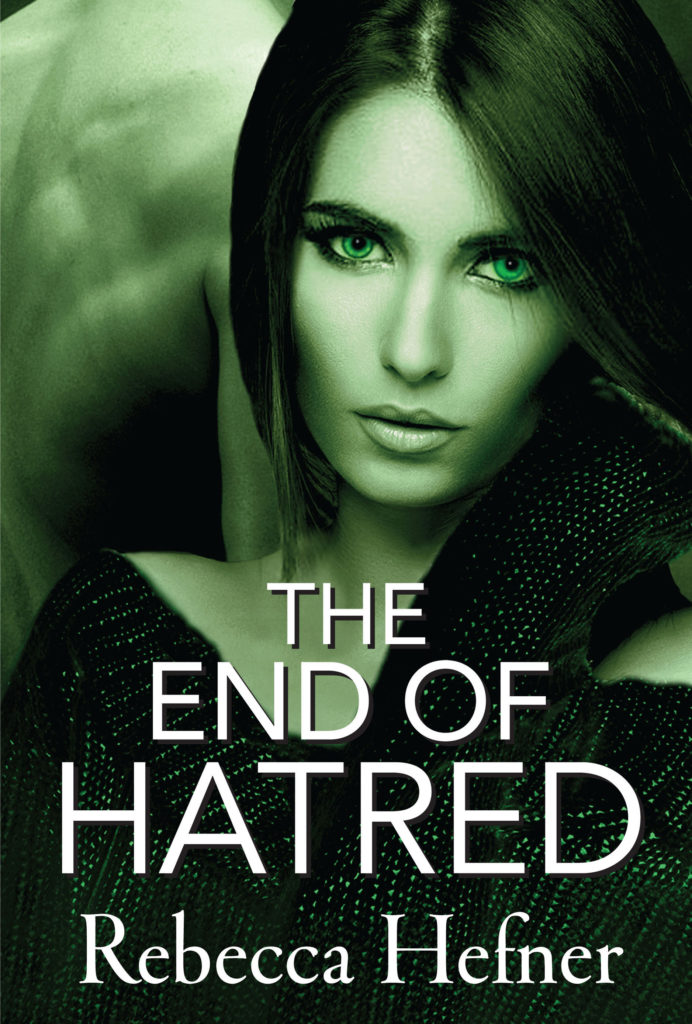 These are dangerous times on Etherya’s Earth…

Slayer Princess Miranda, heir to the throne, has hated the Vampyres for a thousand years. Since the Awakening, she’s fought to protect her people, choosing to be a warrior more than a royal. When a female Vampyre washes up on the shore of her compound’s riverbank, she seizes the opportunity to take the offensive.

Sathan, King of the Vampyres, distraught at his sister’s disappearance and captivity, agrees to travel with Miranda to resect the Blade of Pestilence, also hoping to change his people’s state of endless war. Although the woman hates him due to the constant raids on her compound for the Slayers’ life-giving blood, he can’t help but admire the stubborn and strong princess.

As their journey progresses, both begin to understand that they are aligned in their hatred of Crimeous, leader of the Deamons, as well as their hope for peace between the Slayers and Vampyres. Determined to fight their growing attraction, they forge a tentative truce. But old wounds run deep and trust is scarce. Their faith in each other must remain strong or all will be lost…

Rebecca Hefner grew up in Western NC and now calls the Hudson River of NYC home. In her youth, she would sneak into her mother’s bedroom and raid the bookshelf, falling in love with the stories of Judith McNaught, Sandra Brown and Nora Roberts. Years later, that love of a good romance, with lots of great characters and conflicts, has extended to her other favorite authors such as JR Ward and Lisa Kleypas. Also a huge Game of Thrones and Star Wars fan, she loves an epic fantasy and a surprise twist (Luke, he IS your father).

Rebecca published her first book in November of 2018. Before that, she had an extensive twelve-year medical device sales career, where she fought to shatter the glass ceiling in a Corporate America world dominated by men. After saving up for years, she left her established career to follow the long, winding and scary path of becoming a full-time author. Due to her experience, you’ll find her books filled with strong, smart heroines on a personal journey to find inner fortitude and peace while combating sexism and misogyny.

Release Blitz: A Valentine for Chelsea by Raisa Greywood