Victor has to fight the enemy and his feelings for his sister’s best friend…Striking Distance by LK Shaw comes out February 20 and you can read an excerpt BELOW! 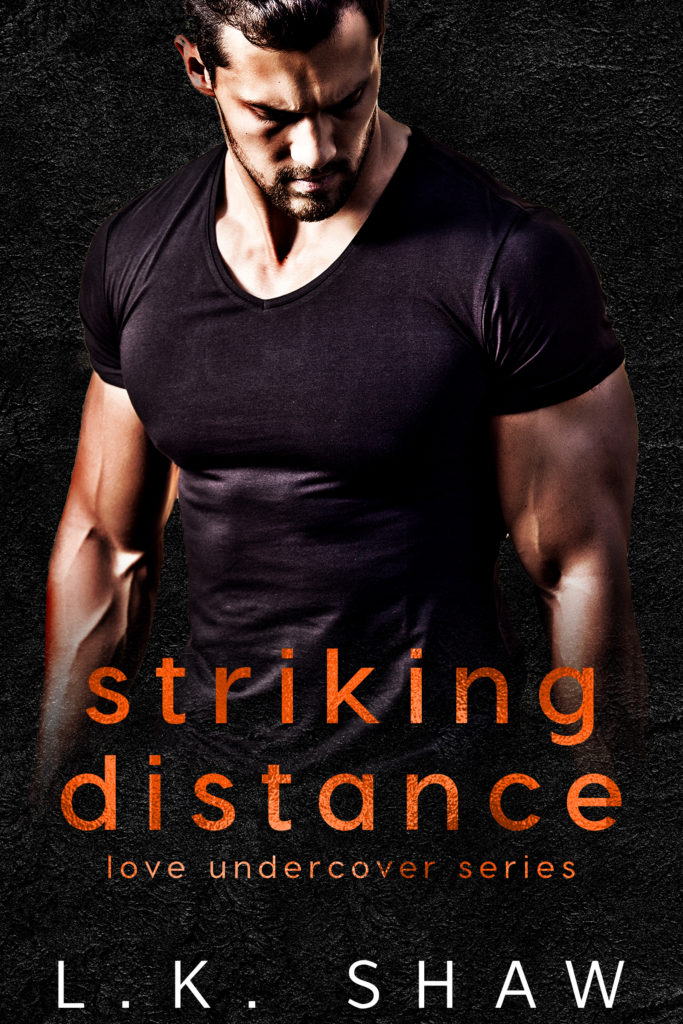 BLURB:
She’s a damsel in distress.I’m supposed to protect her, not desire her.Especially since she’s my sister’s best friend.EstelleI never imagined I’d get caught in the crossfire between the police and the Mexican cartel. After a failed kidnapping attempt, a bodyguard attaches himself to my hip.Why does it have to be Victor: my best friend’s brother and the man I’ve had a crush on since I was sixteen?VictorEstelle tempts me like no other woman. I push aside my attraction though. My goal is to keep her safe, not sleep with her.The stakes are at an all time high when someone betrays us to the enemy. Now it’s a race against the clock to find her before it’s too late.
ADD TO YOUR TBR: http://bit.ly/2PV7ILTSIGN UP FOR A NEW RELEASE ALERT: http://eepurl.com/gOeo0XFOLLOW LK SHAW FOR RELEASE ALERTS: http://bit.ly/2oAiRrQ
Start the Love Undercover series now:
In Too Deep — readerlinks.com/l/988025/intoodeep

I wanted to be able to trust this moment right here. I was desperate for it. My mind clutched tightly to the belief that Victor’s words were real. So I’d keeping filling my memory box with these feelings and emotions until it couldn’t hold any more.

“I’m really glad I have you.” That was all I could commit to at the moment, but considering my feelings about relationships, that small concession was a giant step for me. “So, why don’t you tell me what you were talking about in the meeting.”

Victor stepped back with a frustrated sigh. “We were discussing the fact that we still don’t have any answers. There’s nothing that ties the attempt to grab you and the crash yesterday together, yet they can’t be a coincidence. Not within only a few days of each other. Which means we’re back to square one with zilch to go on.”

I could understand his discouragement. It was a struggle living with the unknown. “You still think it could be Álvarez behind it?”

“My gut keeps saying yes, but the fact is…I don’t know. No one’s been able to confirm his location. If anyone does know anything, they’re not talking. Although, I shouldn’t be surprised. He’s a highly wanted man after Brody turned over all his evidence. I’m actually surprised they haven’t apprehended him in Mexico yet and extradited him back here to stand trial. He must be deep in hiding. ”

It was the little things about Victor I was truly starting to notice. Like the fact that not only did he pace when he was frustrated, but he ran his hands through his hair as well. Right now he was almost wearing a path in the carpet, and his hair was mussed. I found it incredibly sexy. The intensity he gave off. 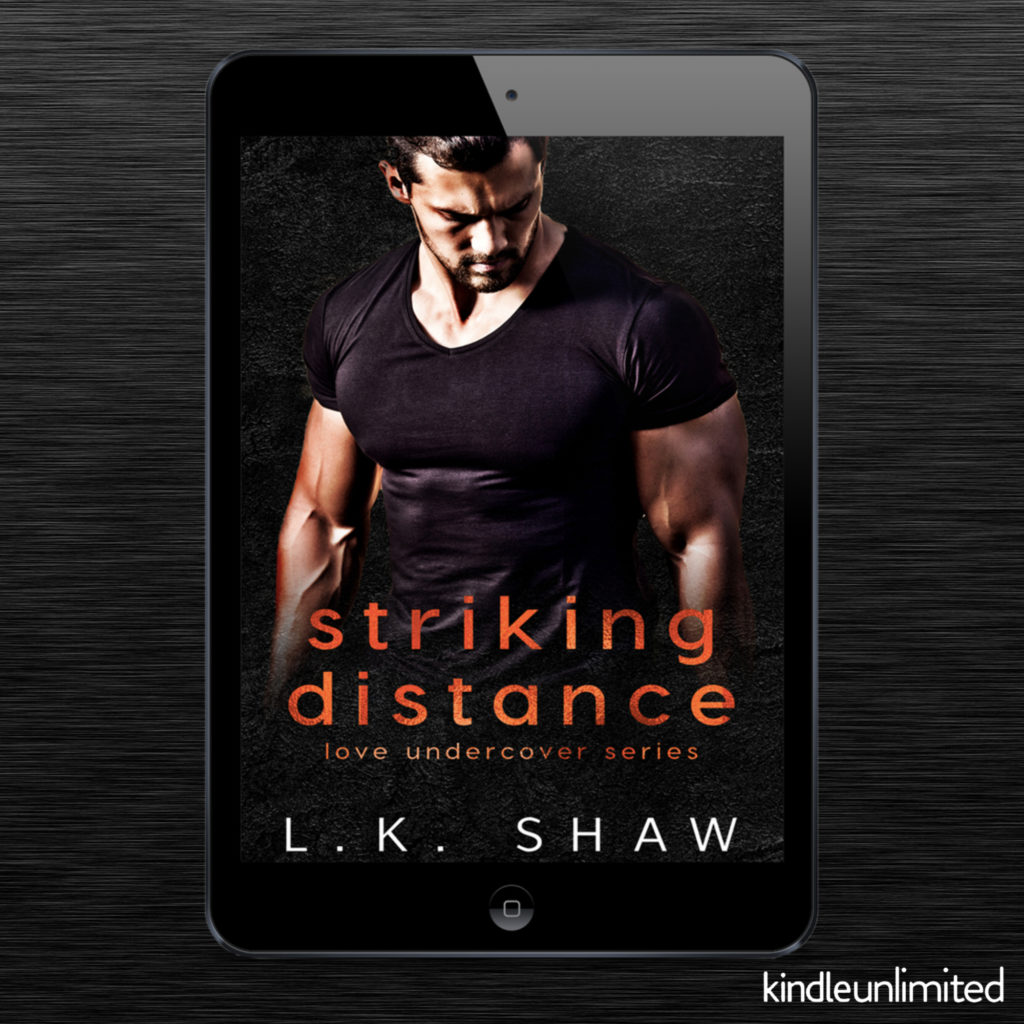 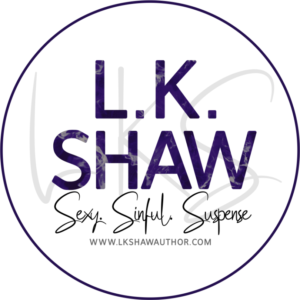