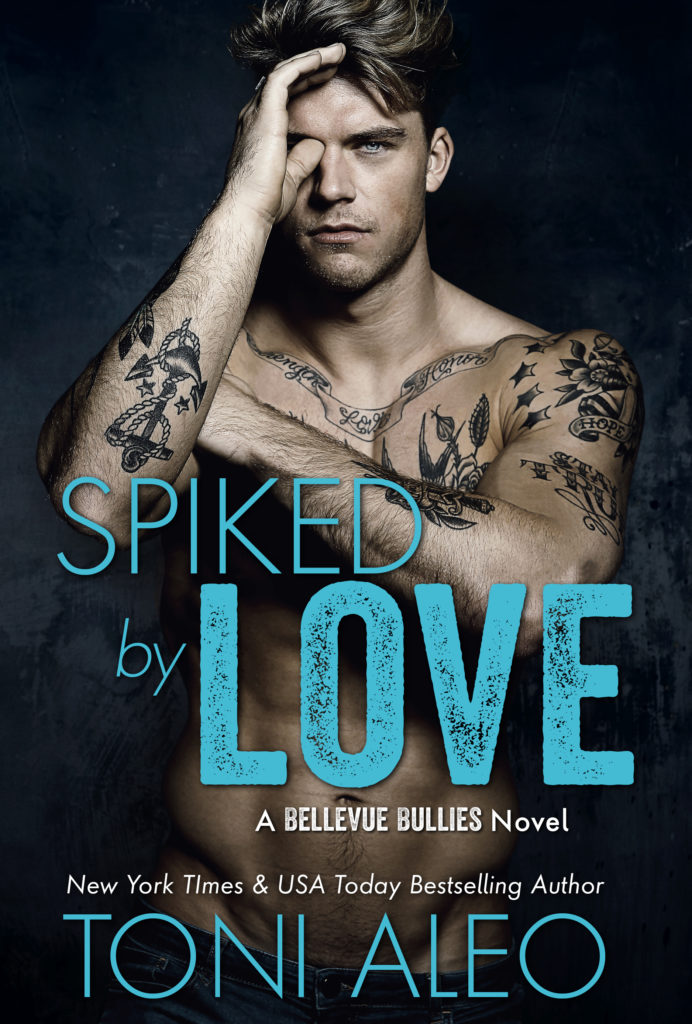 Allison Titov and Asher Brooks have been best friends their whole lives. Brought up together as part of the Assassins family, they might as well be related. But… Ally has never felt anything sisterly toward Asher.

In love with Asher since she was a teen, Ally has gone pro at keeping her feelings a secret. It’s been easy…as long as he’s stayed halfway across the country at college and she has a volleyball to slap her frustrations out on. But now, he’s home. And having his quick wit, heart-filling laugh, and adorkable smile so close is going to test her like never before.

After being dumped by his fiancée, Asher is at a loss what to do next. He craves stability, but with an unexpected kiss, Ally might as well have spiked Asher in the face with a volleyball. Now he’s faced with the dilemma of his life. Does he keep Ally in the friend zone, or does he take the ultimate risk for love?

If they’ve learned one thing growing up in the glow of hockey greatness, it’s that you can’t win it all if you don’t play the game. And by serving one hell of an ace into the middle of Asher’s safe little life, Ally is ready to claim victory. 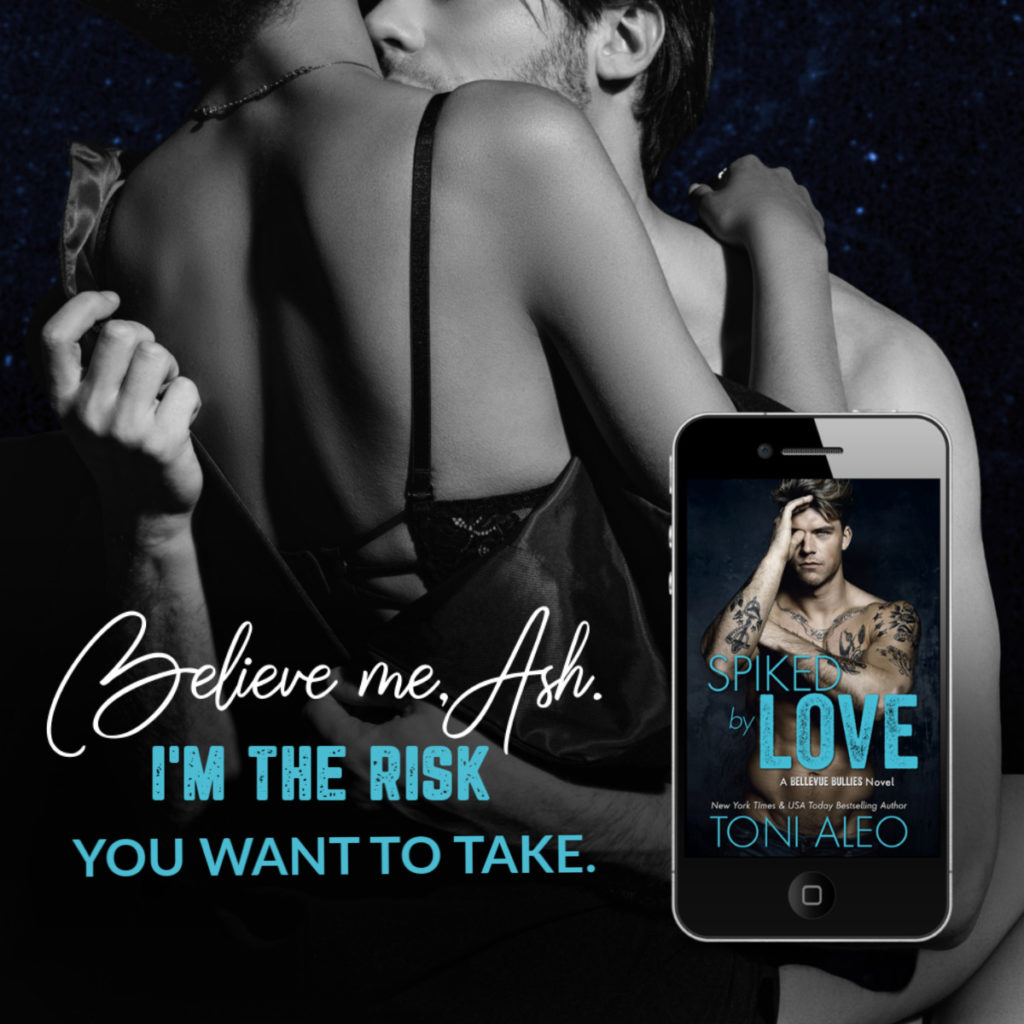