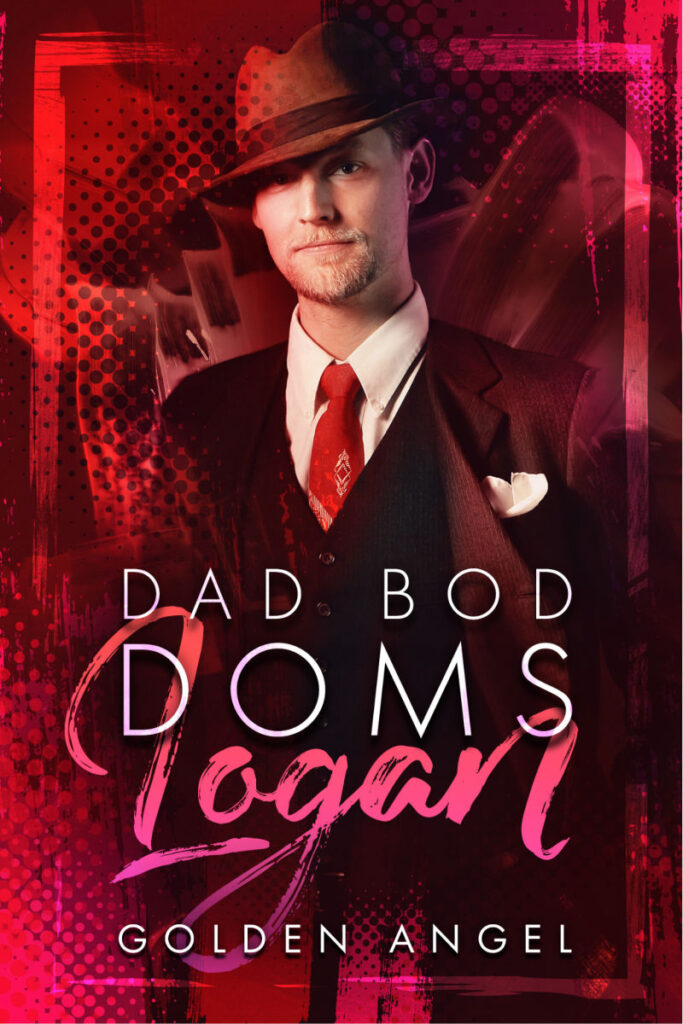 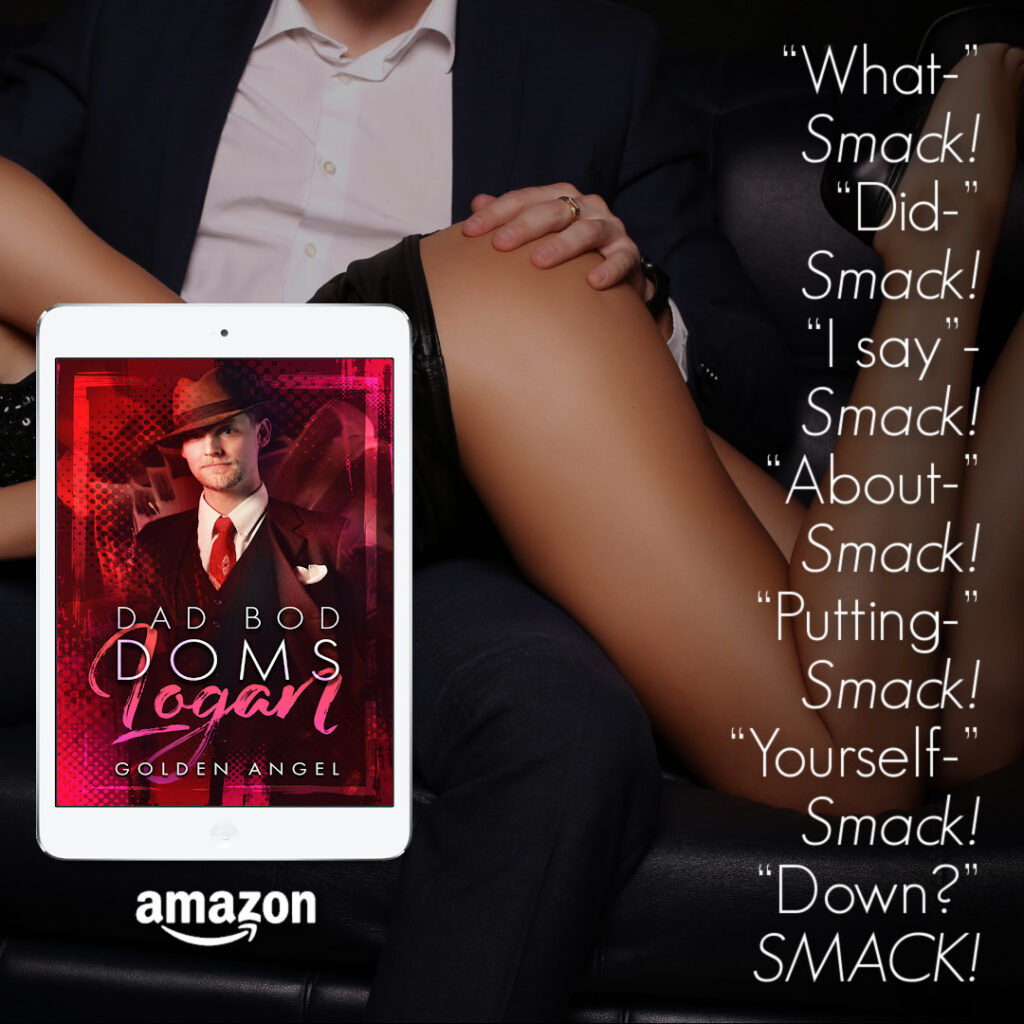 Gone are the days when Logan Hunt was a sleekly muscled, highly coveted Dom.
Now he’s got a dad bod, a busy life, and a cold bed.
It’s been months since he and his wife have had time for each other, nevermind time to play at a club.

When he and his best friends issue each other a challenge to put the D back in the Dom – and more importantly in his long-neglected wife – Logan decides to do whatever it takes to prove that a Dad Bod Dom can still rock his sub’s world. 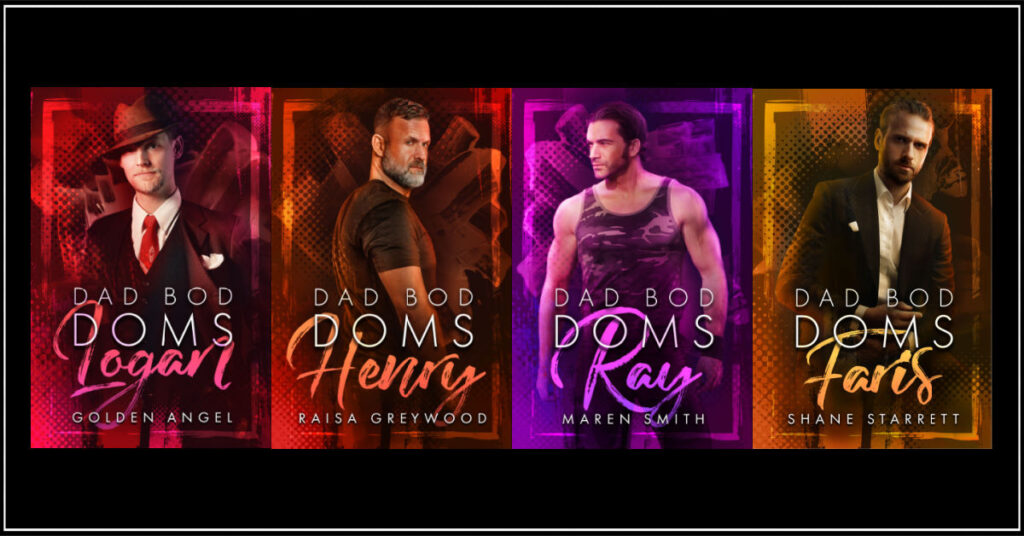 Re-Release Boost: Who Wants to Marry a Doctor by Abigail Sharpe