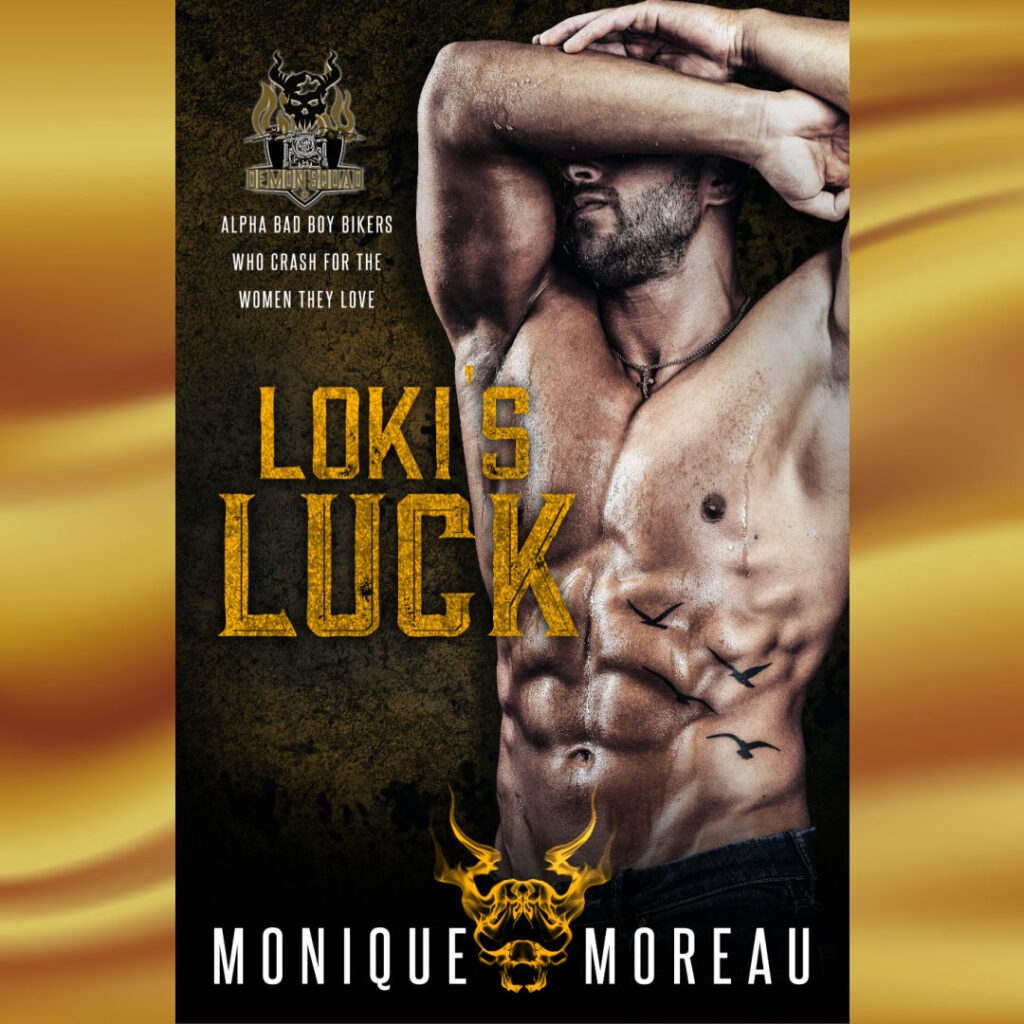 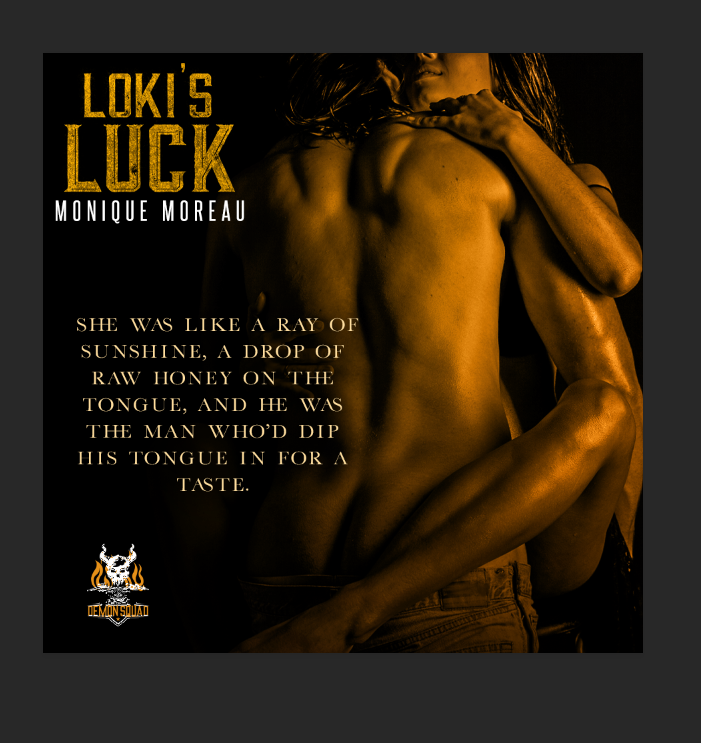 To punish himself for his baby brother’s death, Loki is determined to live a life of abstinence – no partying, no women, no fun of any kind. He stays focused by throwing his energy into managing his MC’s gym. But when he’s roped into teaching a self-defense class, the supervisor threatens his self-control. She’s an annoying little pixie that loves butting into his business, but Loki still finds his gaze lingering on her curves.

As a social worker, Abby’s calling is to help troubled souls, and she’s never met anyone more broken than Loki. Determined to heal him, no matter what it takes, she offers him a deal: he can have her – any way he wants – if only he’ll share stories of his past with her. Whatever it takes for her to uncover the truth, she’s game.

But when Loki’s enemies hurt Abby in order to get to him, the biker revs up for a long-overdue fight. And he’ll have to convince Abby she’s safer by his side or risk losing all of the progress they made.

Looking for a steamy ride with power exchange themes? Look no further and get it now with one click.

Growing up in New York City, I used to walk the hot pavements in the melting heat of the long summers, and dream. Uptown to downtown, Eastside to the Westside, and underground to catch a subway racing out into the boroughs.

During my wanderings, my magic pencil spun out fantasies full of romance, with first meetings, heartbreaks, and reunions. Sometimes my boy crush (unrequited, of course) starred as the hero.

I grew up, and after a stint in art school, became a lawyer ‘cuz a woman’s got to live. I came from parents who fled to France as refugees, and as an attorney, I dedicated my work to helping survivors of trauma and persecution.

I believe in them. In their grit, in their determination to hold on, to pull through and, somehow, someway, to keep themselves, body and soul, intact.

Perhaps that is why I am drawn to writing stories of men and women who live through heart-rending pain, desperate yearnings and, ultimately, a place of redemption.

I, myself, fought the urge to get off the expected, safe path for a long time. Until one day I couldn’t go on unless I took a chance and made a change. I began to write, stopped, and began again … and again until

I gave in to it and here I am.

Come join me on my journey as a debut author. 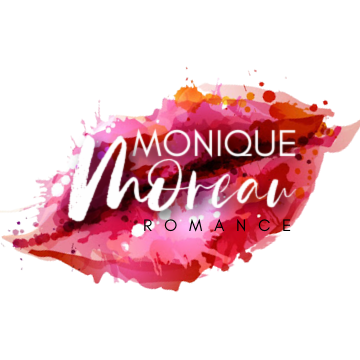 Release Blitz: On The Rocks by Elise Faber