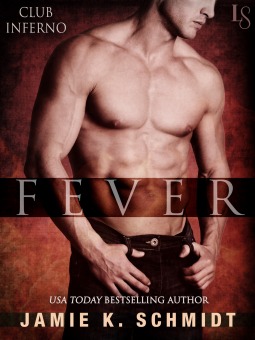 Other Books in Series:
Heat
Longing

There’s no woman as hot, sexy, or exciting as Colleen—and Chase knows it. He also knows he’s man enough to play her games, and to give as good as he gets. His return to Club Inferno reignites Colleen’s scorching demands, along with a new determination to test his resolve. Soon he’s competing against a rival Dom to brand Colleen as his own. But Chase has a secret weapon: the burning desire to offer his body—and his heart—in sweet surrender.

I rated this book with three stars because while the story is an ok read and the sex is mostly hot, I need a bit more substance to really pull me in.

But if that’s your style & you want a pretty quick read with lots of action – read on!