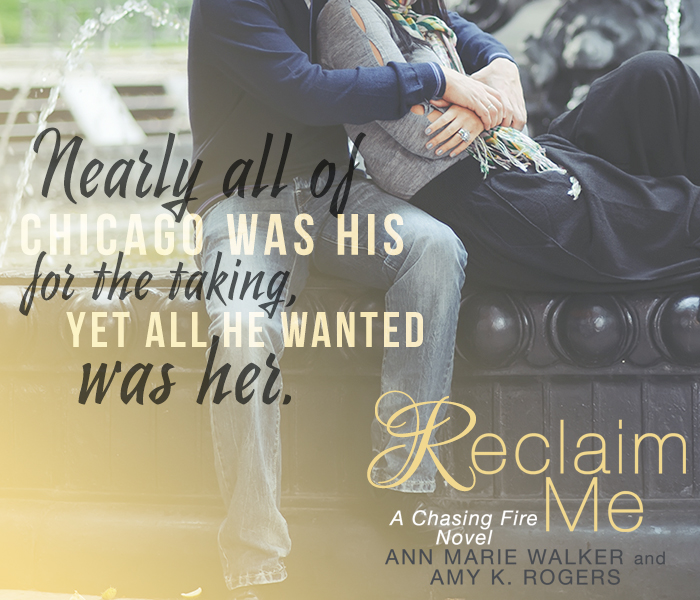 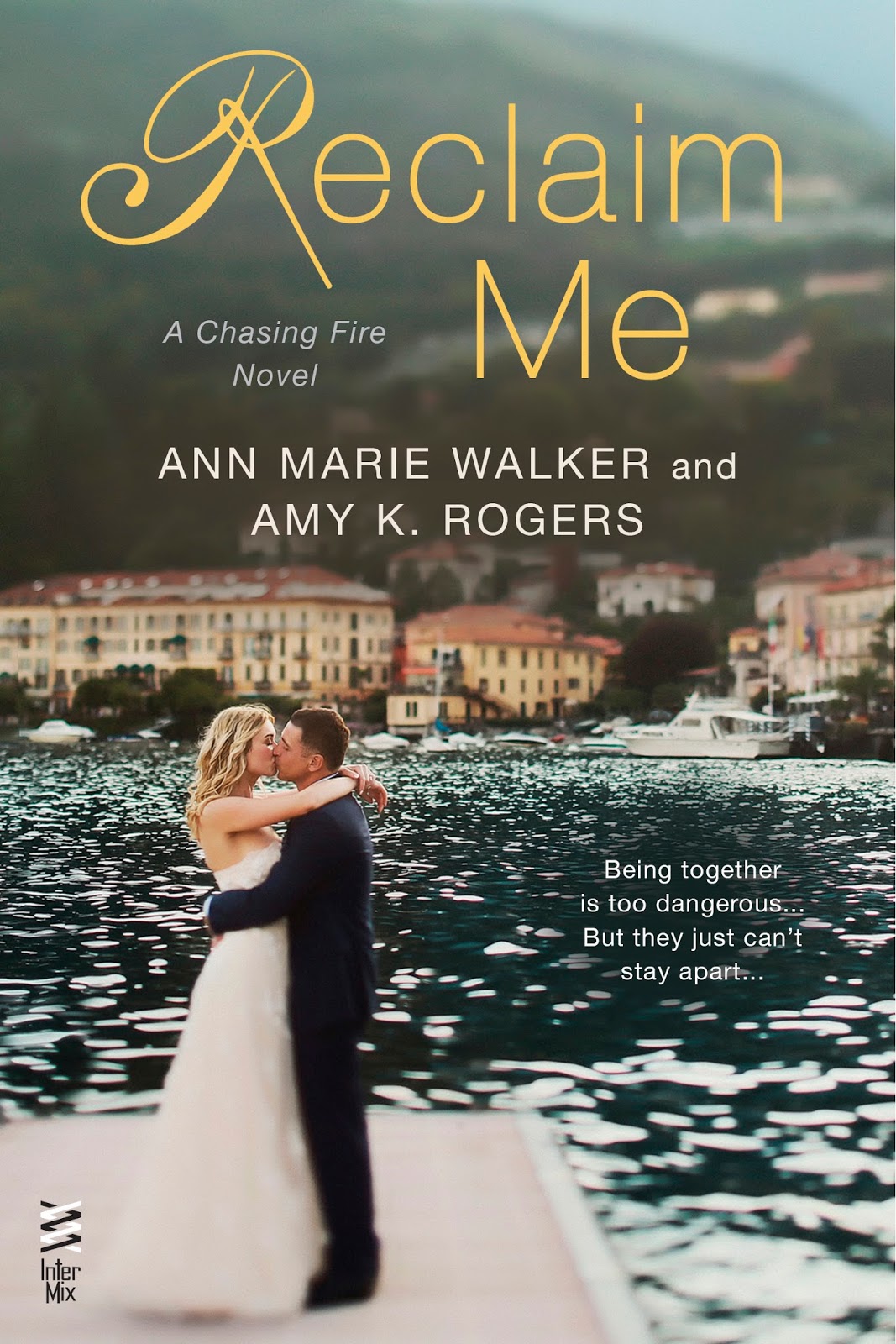 As the heart-pounding Chasing Fire
trilogy concludes, a dangerous entanglement leaves Hudson and Allie wondering
how much they’re willing to risk for the love they can’t live without…
There’s
almost nothing Alessandra Sinclair wouldn’t do for Hudson Chase. He was her
first love, and she’s determined that he’ll be her last. But when the terrible
truth Hudson has been hiding comes to light, Allie finds herself caught in a
deadly game of cat and mouse with a man from her past who’s determined to use
what he knows to ruin Hudson. Now, the only way to save the man she loves may
be to lose him forever…
Hudson
has always known that the secrets he keeps could be his downfall, but he never
expected them to put Allie’s life in danger as well. It’s time for him to come
clean–before everything he’s ever wanted is destroyed…
Includes previews of REMIND ME and
RELEASE ME, the first two books of the Chasing Fire trilogy.
Pre-Order Now
Amazon | BAM | B&N | GooglePlay | iTunes | Kobo

Hudson stood with his back to her, his phone pressed to his ear as he stared out across the river to the lake, barely visible through the gray January fog. His tall, muscular frame filled the window of the small office, dominating the space just as he did the world below them. Nearly all of Chicago seemed his for the taking, and yet he’d made it clear that the only thing he wanted was her. And the attraction was more than just physical. It was an inexplicable pull they’d both felt from the very start, a yearning so strong it not only defied the odds, but logic and reason as well. With everything that hung in the balance, the two of them needed to keep their distance. Yet no matter what new development had brought him there, and what risk he was taking, there was no denying the thrill that shot through her just from being in the same room with him

Though thousands of miles apart, Ann Marie Walker and Amy K. Rogers are in constant contact, plotting story lines and chatting about their love of alpha males, lemon drop martinis and British supermodel, David Gandy. You can find them on twitter as @AnnMarie_Walker and @Amy_KRogers. 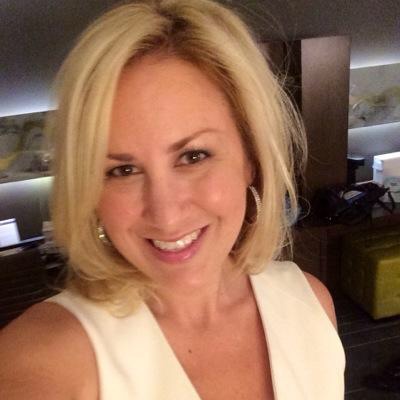 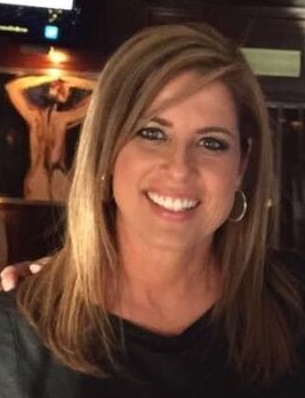 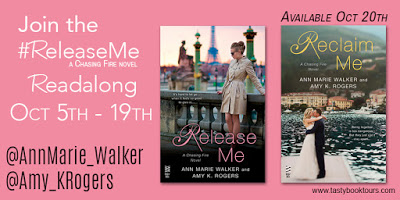 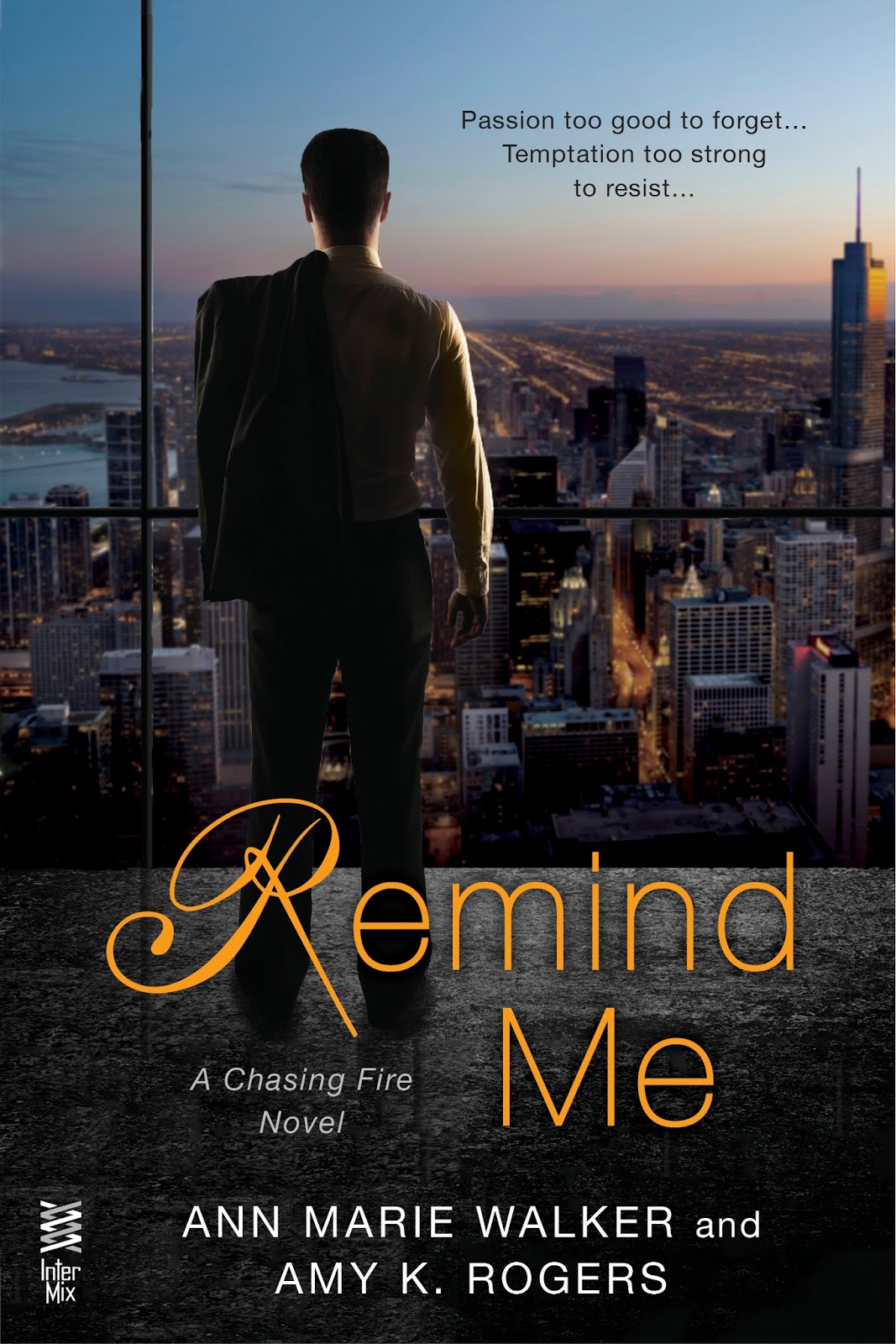 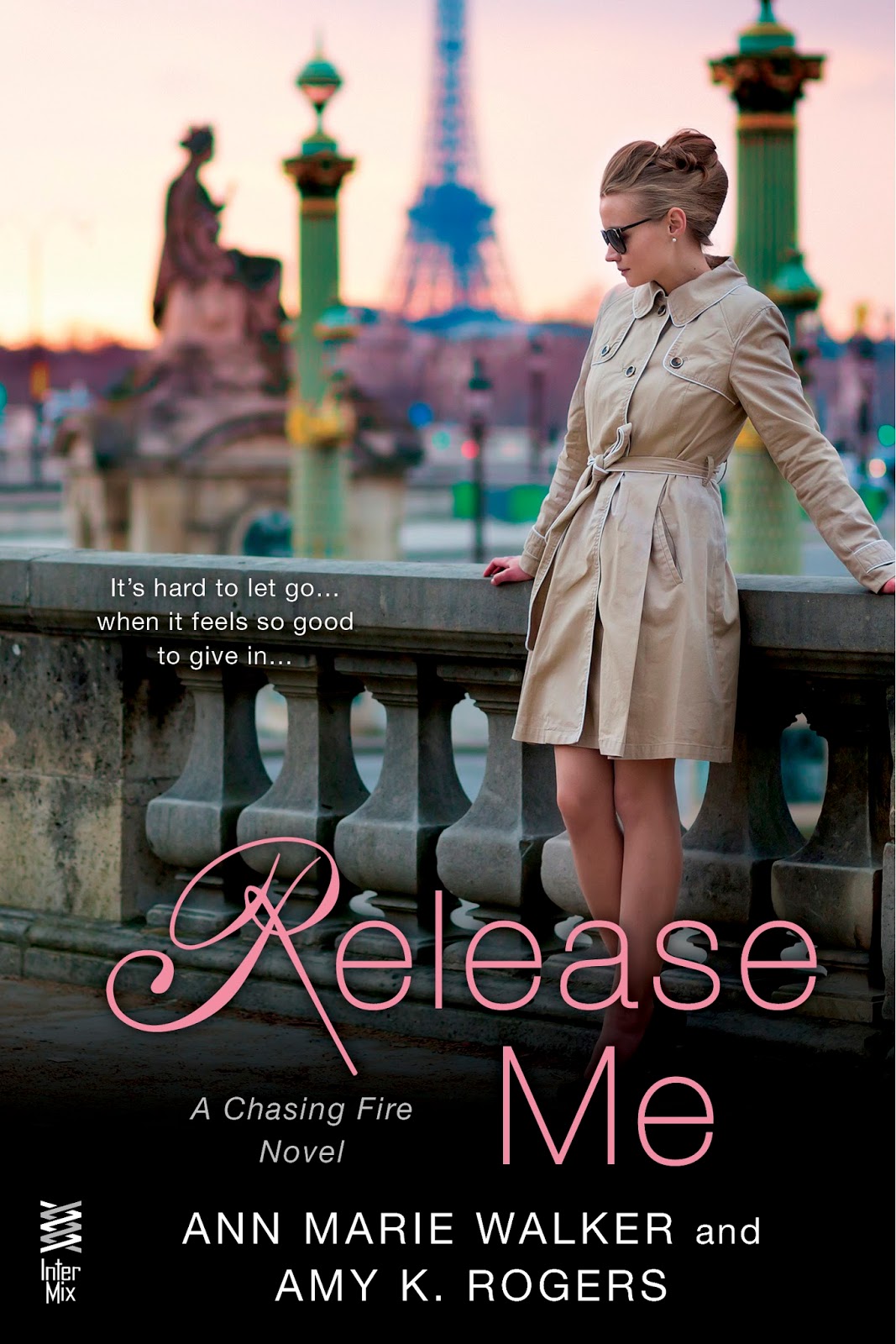