Teaser Blitz: The Bohemian and the Businessman by Katy Regnery

Katy Regnery is back on Blueberry Lane and she’s so excited to release the first standalone in the Story Sisters series! The Bohemian and the Businessman will release on Amazon onto Kindle Unlimited on April 28th and will be available for a limited time starting on April 24th on iBooks, Nook & Kobo!

Add to your TBR: http://bit.ly/2nnEXfg 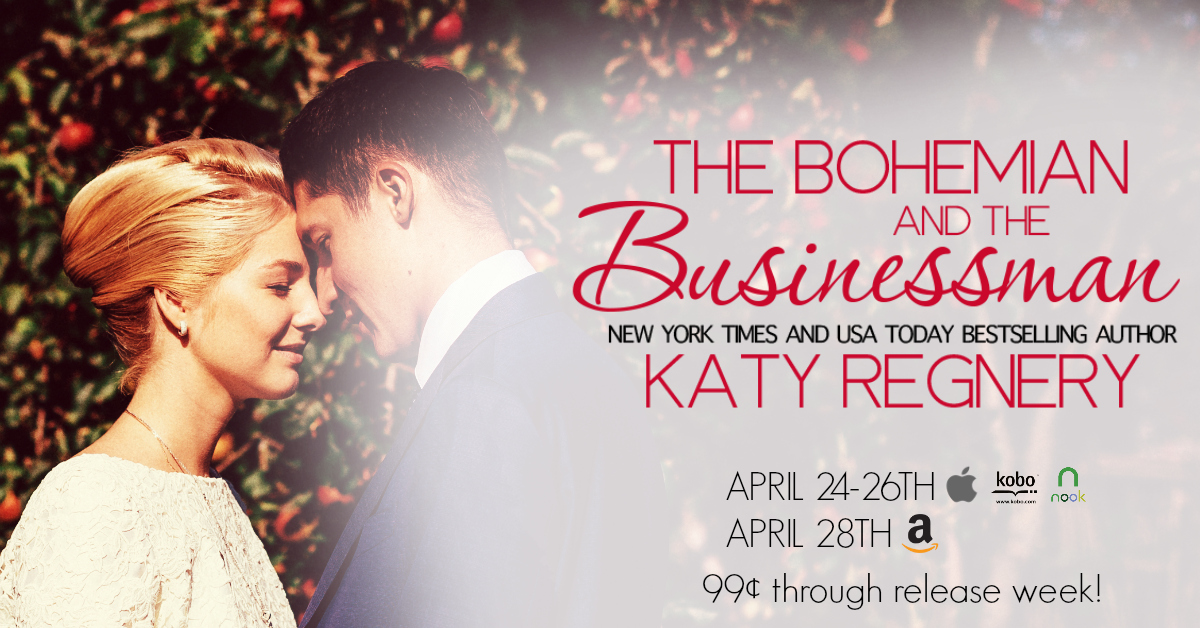 Priscilla Story, the self-proclaimed “wild child” of the straight-laced Story clan, has always had a knack for getting herself trouble. Except this time, her “growing problem” is going to require a Daddy sooner than later…or she can kiss her inheritance good-bye.
Shane Olson, who previously dated Priscilla’s sister, Margaret, isn’t opposed to a marriage of convenience for the sake of furthering his business interests, but Priscilla – with her wild ways – is just about the last woman he’d choose to marry.
In order to make the marriage look convincing, they end up having to spend more time together than they’d originally planned. When rolling stone, Priscilla, who lives by the seat of her muu-muu, and seriously-ambitious Shane, who’s had his whole life planned since he was eleven, start falling for each other, it’s going to take a whole lot of compromise for this Bohemian and her Businessman to find their happily ever after. 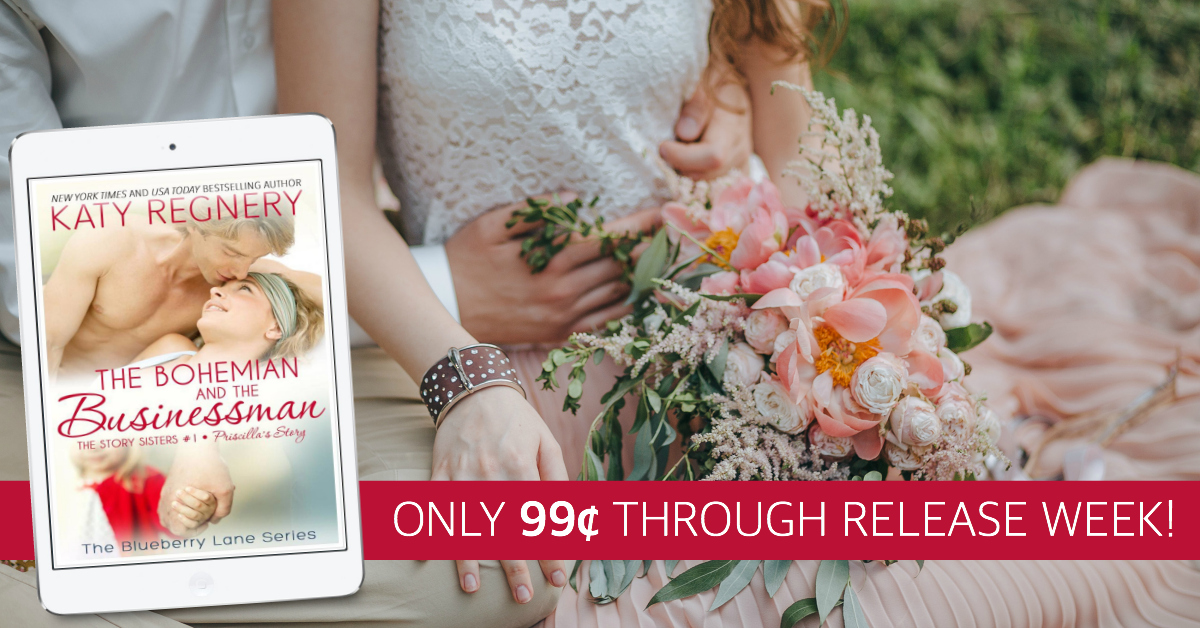 Preorder Low Blow by Kristen Hope Mazzola for only 99c!

Teaser Blitz: Rough Around the Soul by Maria Monroe