Check out this AMAZING cover of Enemies Like You by Annika Martin & Joanna Chambers & DOWNLOAD the prologue, Enemies With Benefits FOR FREE! 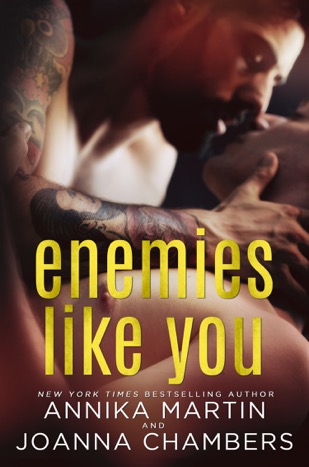 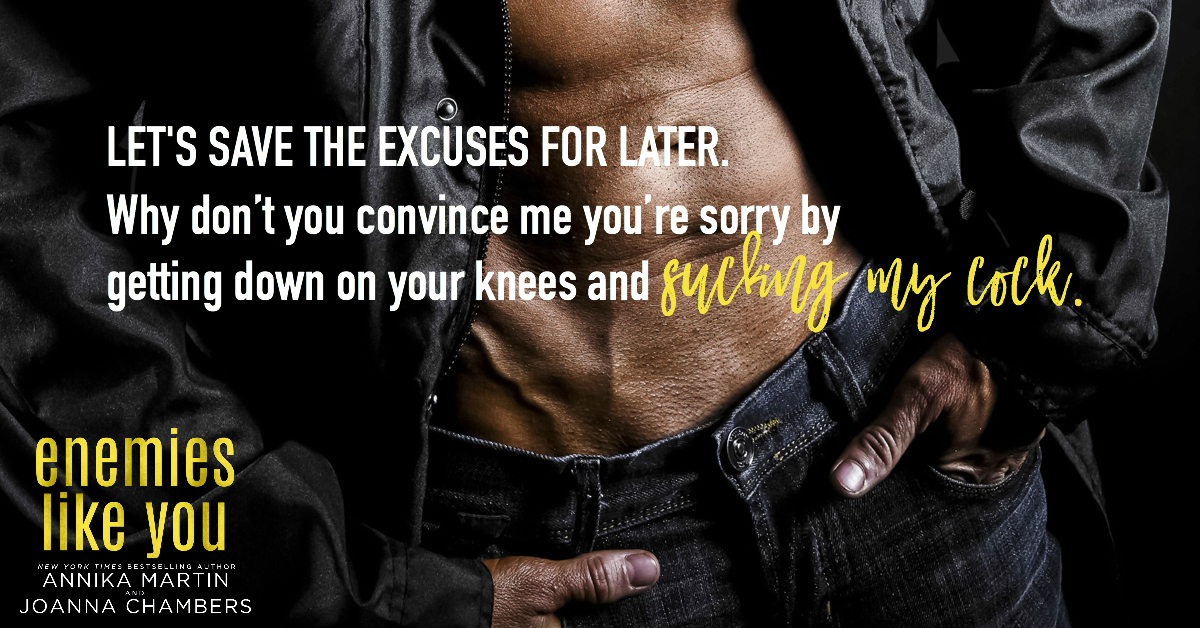