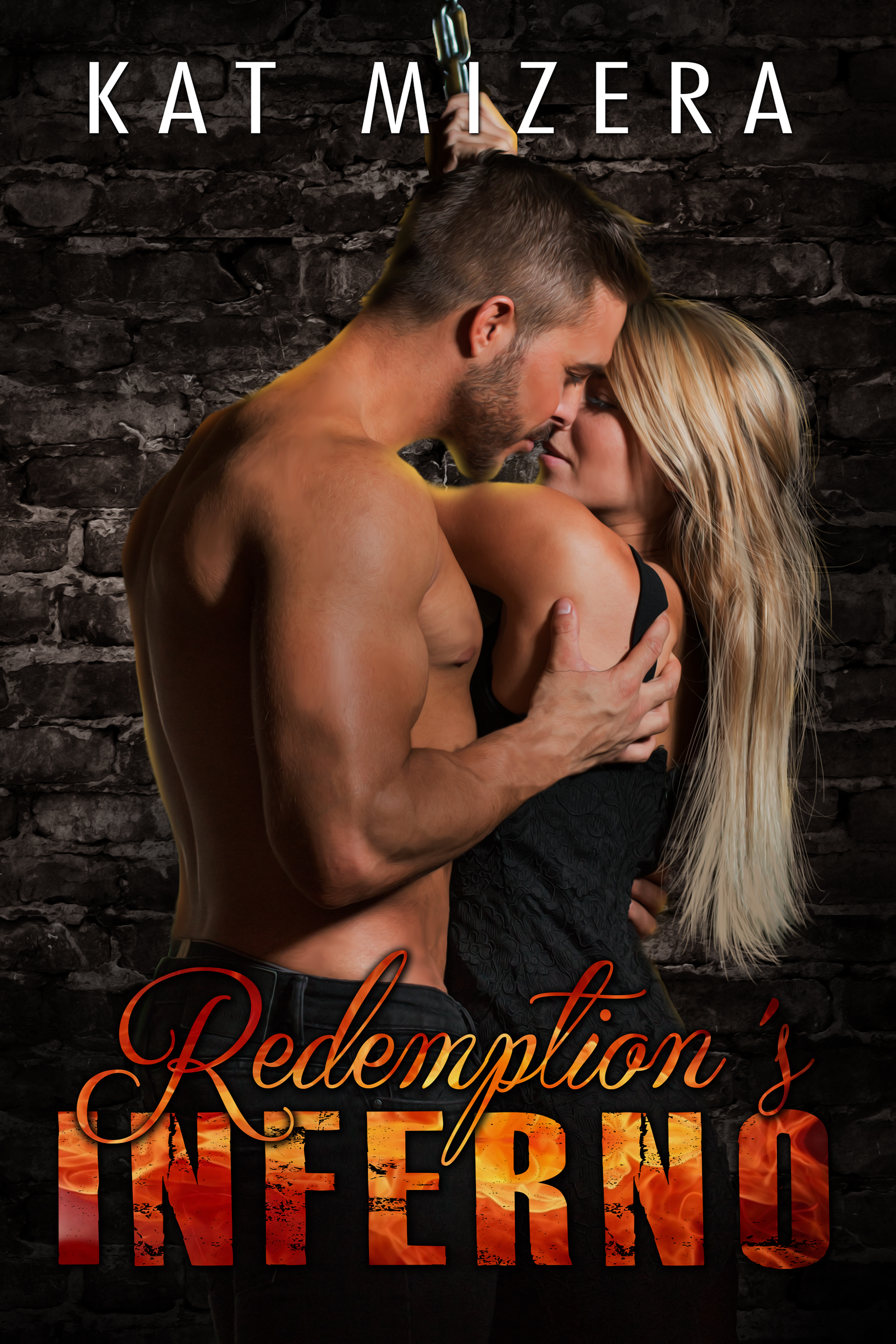 “The chemistry between the main characters was so hot I couldn’t read this book fast enough!” – Goodreads Reviewer 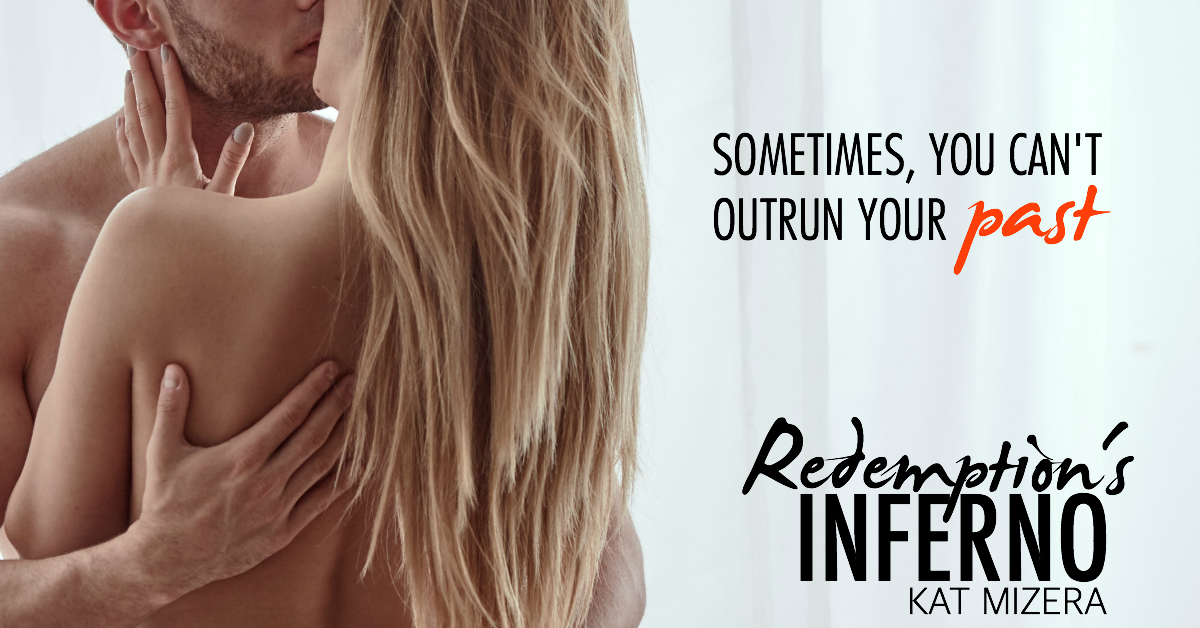 ADD to your TBR: http://bit.ly/2pzsCCn 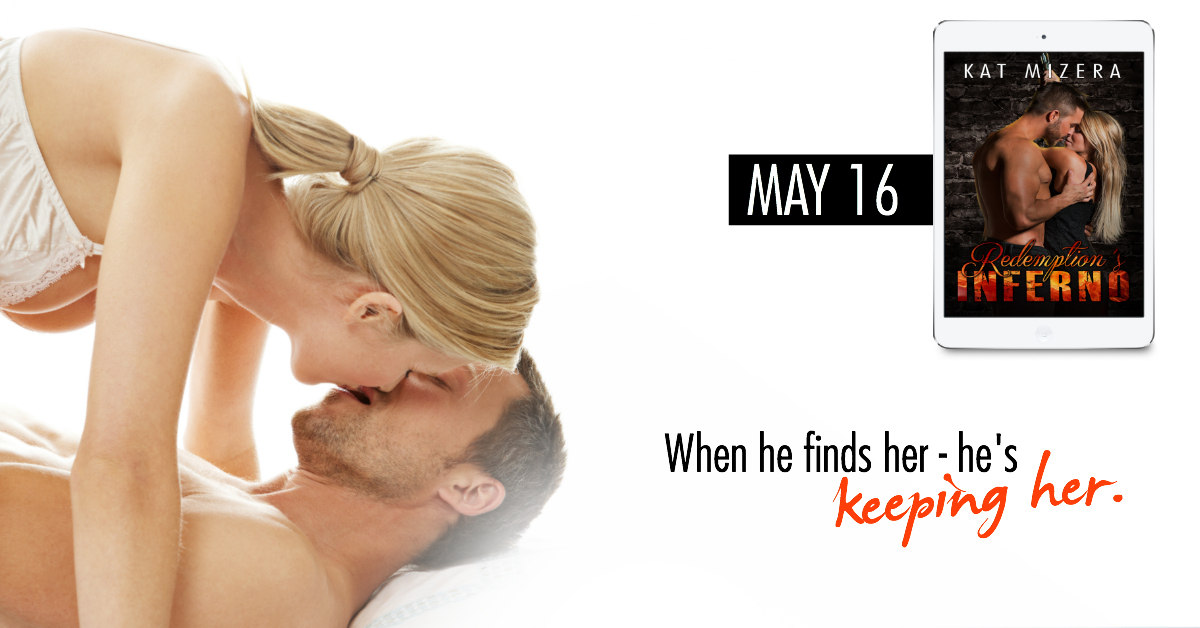 Emilie Sjoberg is haunted by her past. As the manager of a Las Vegas sex club she’s no stranger to bindings, but she can’t shake the dreams that hold her down. Unable to remember the details of what happened, she’s determined to find out —no matter the cost.
Darryl “Chains” Carruthers never looked back after he left the elite British intelligence agency, MI6, because of a brutally failed mission. As the head of security at a sex club, he’s slowly rebuilding his life.
When his beautiful but mysterious boss disappears, Chains must revisit his own troubling past to find her because the past hasn’t forgotten about either of them. As their feelings start to twist into something stronger than ever expected, they prepare to face it together. Chains will do anything to offer Emilie the redemption she desperately seeks and she’s finally found the only Chains she’ll ever need…but the cost of that perfect future may be too high.

*Standalone with an HEA* 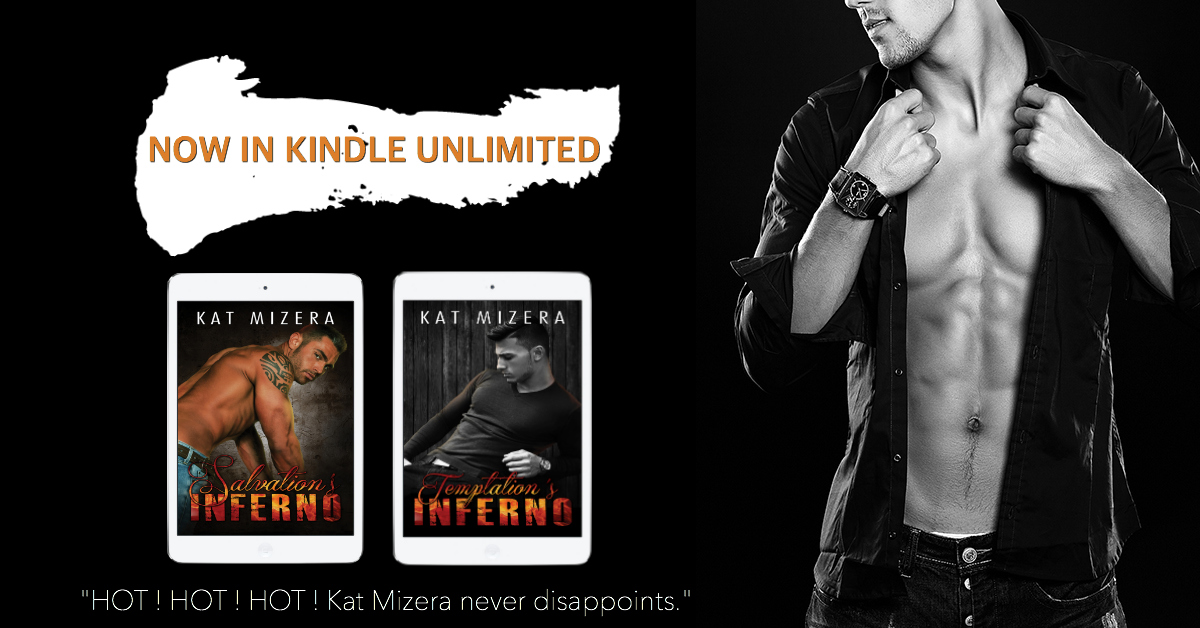 About the Author:
Kat Mizera is a South Florida native. Born in Miami Beach with a healthy dose of wanderlust, she’s called Los Angeles, Long Island, upstate New York, Massachusetts, New Hampshire and Atlanta home. She’s never been able to pick which locale is her favorite, but if pressed, she’d probably choose the west coast.
Kat’s a typical PTA mom with a wonderful and supportive husband (Kevin) and two amazing boys (Nick and Max). When she’s not writing, she’s either scrapbooking or indulging in her second love (after writing) – traveling. Greece is one of her favorite places in the world. She loves that Athens is a big city with a small-town feel. The food, beaches and culture keep her going back as often as possible. She hopes to retire there one day so she can spend her days writing books on the beach.
Kat has been a working freelance writer for nearly 30 years. She sold her first article–a review of a rock concert–for $10 in 1985. Since then she’s been an entertainment journalist, waitress, bartender, legal assistant, food critic, magazine editor, substitute teacher, and sports writer. She also spent some time working at A & M Records in Los Angeles.
As you can guess from her series, the Las Vegas Sidewinders, Kat loves hockey. She is also a freelance hockey writer, covering her favorite team, the Florida Panthers, and any other teams that have an interesting story. The rest of the time, she writes novels: sexy, romantic fiction that she hopes makes you as happy as it makes her. There’s something enticing about hockey players and romance…
Connect with Kat:
Facebook: https://www.facebook.com/authorkatmizera/
Amazon: http://amzn.to/2lzRBG6
Twitter: https://twitter.com/AuthorKatMiz
Bookbub: http://bit.ly/2li6zRe
Website: http://www.katmizera.com