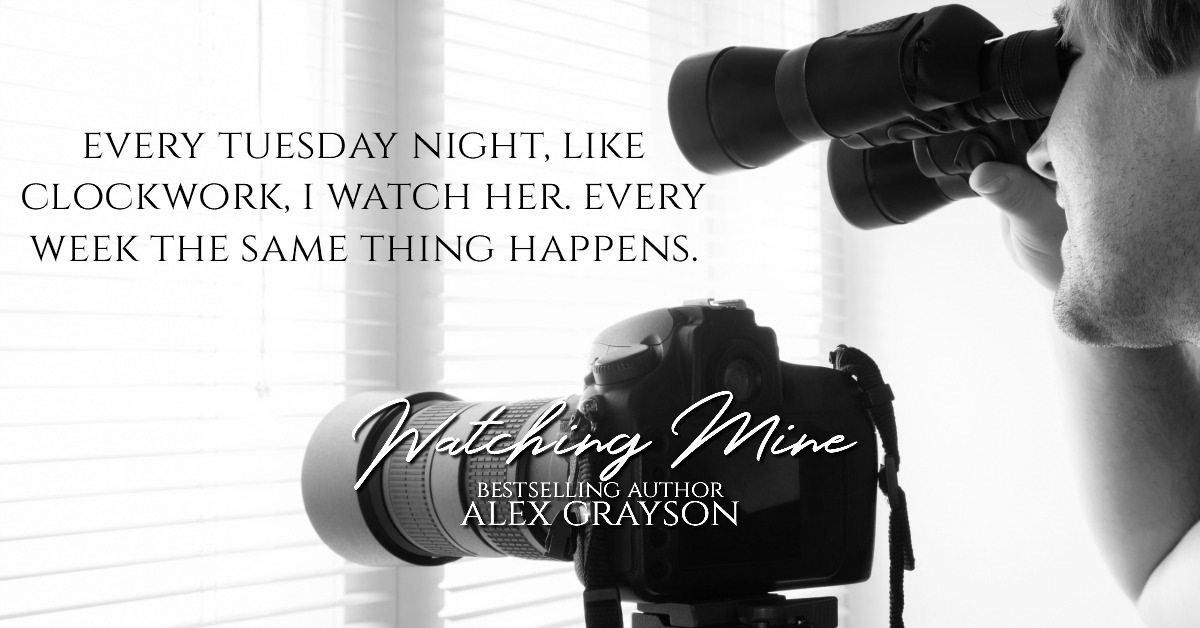 It’s Nathan’s turn, and the heat is real as he struggles with his obsession with his neighbor.

My name is Nathan Reines… and I’m a voyeur. Yes, I like to watch people have sex. Witnessing the desire on their faces as they writhe in ecstasy makes my blood hotter than the hottest flame. There’s nothing more erotic than seeing their bodies tighten and tremble as they balance on the edge of ecstasy. It makes my dick as hard as fucking steel.
I’ve never been tempted to have a lasting relationship with a woman—why get involved when watching from the sidelines is so fucking hot? But from the first time I watched the woman in the apartment across from mine, I knew she was different. She teases me with her soft touches and gentle caresses. She tempts me with her silent moans and sexy whimpers. She excites me, and makes me want more than I ever have before.
For two years, I refused to give in to my curiosity. That is, until fate took things in her own twisted hands. Now that I know what it’s like to experience Emberleigh in the flesh, there’s no damn way I could ever go back to simply watching.
Although this is book 3 in The Consumed Series, Watching Mine may be read and enjoyed as a STANDALONE. 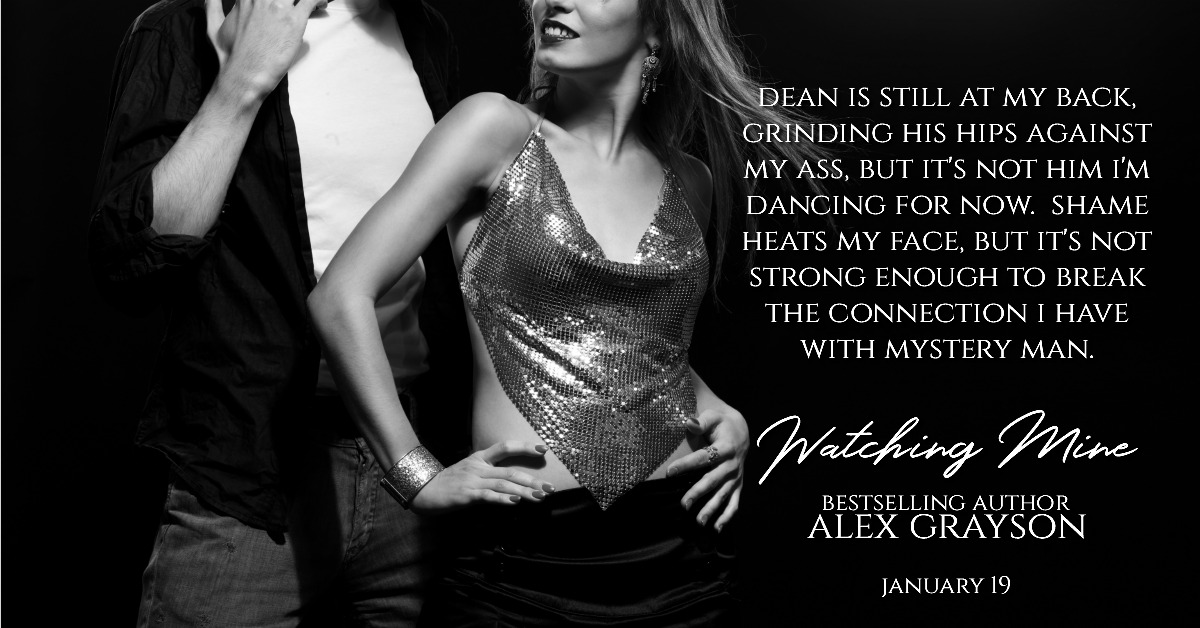 Alex Grayson is the bestselling author of heart pounding, emotionally gripping contemporary romance including The Jaded Series, The Consumed Series, and two standalone novels. Her passion for books was reignited by a gift from her sister-in-law intended to distract Alex and help her pass the time while her husband was away for work. After spending several years as a devoted reader and blogger, Alex decided to write and independently publish her first novel in 2014 (an endeavor that took a little longer than expected). The rest, as they say, is history.
Originally a southern girl, Alex now lives in Ohio with her husband, two children, two cats and dog. She loves the color blue, homemade lasagna, casually browsing real estate, and interacting with her readers. Visit her website, www.alexgraysonbooks.com, or find her on social media!

Teaser Share: With The Last Goodbye by Len Webster