Are you ready for a slow burn…?
Slow Burn by Danielle Norman releases November 8th!! 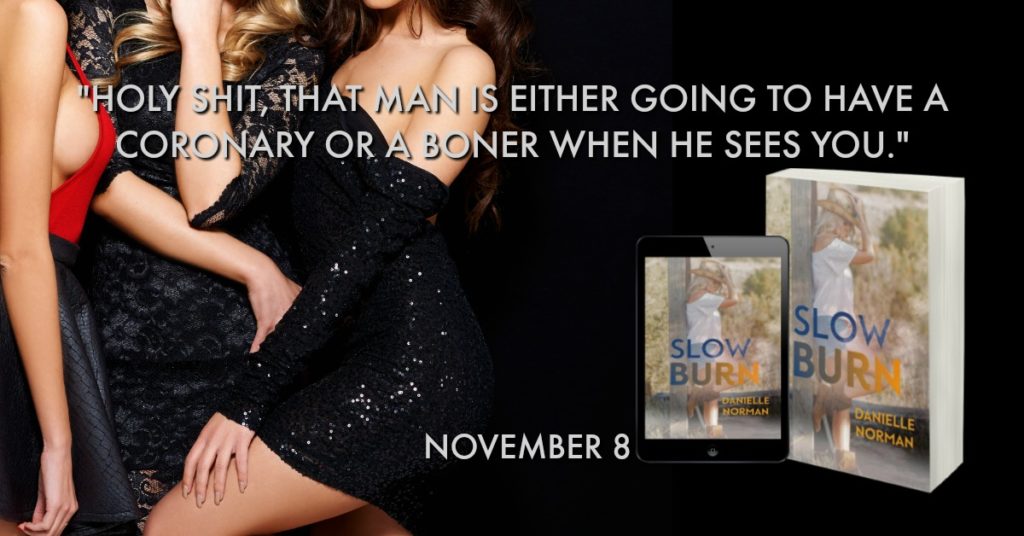 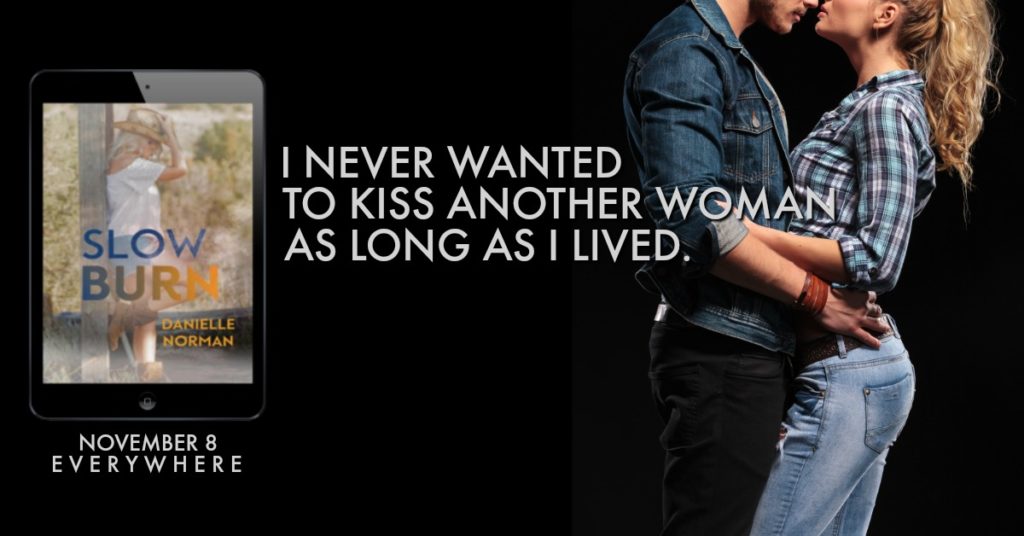