GET TIED UP TONIGHT!
Nights at Stronghold by Golden Angel is NOW LIVE!!! 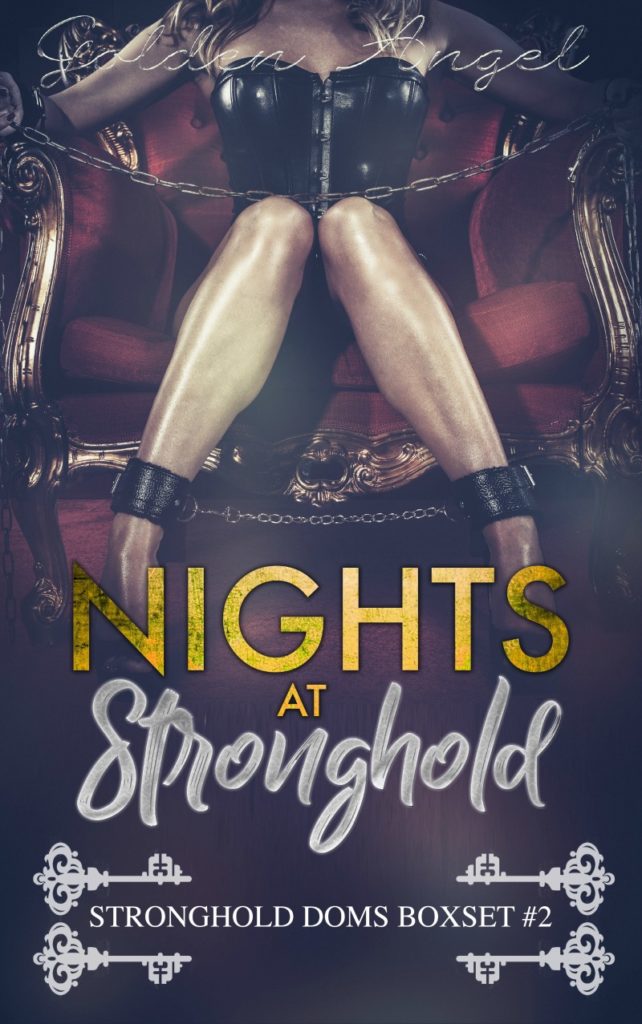 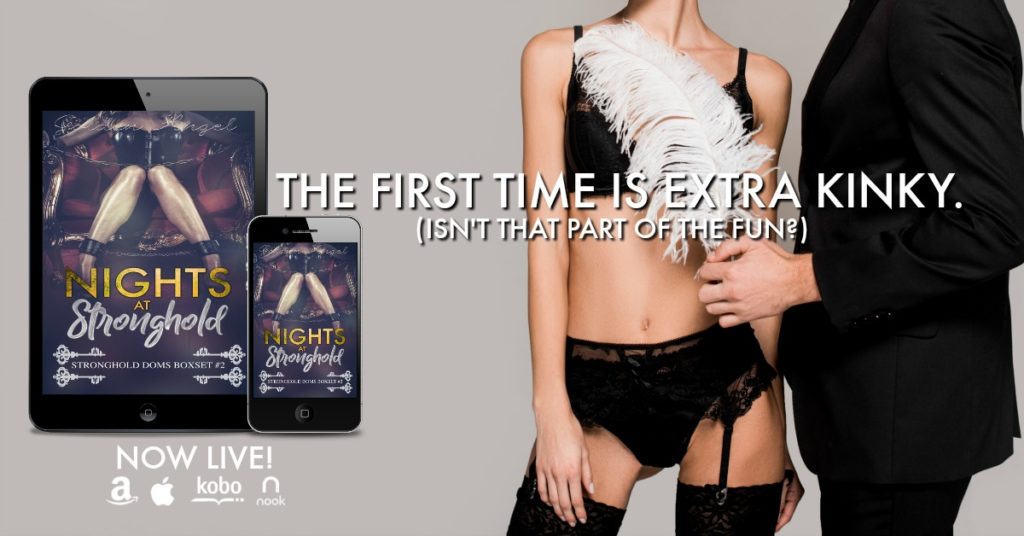