Protecting Delilah by Kat Mizera releases on July 9th!
This novella in the Susan Stoker World is just the alpha you want!
ADD TO YOUR TBR — http://bit.ly/2WYjA5X 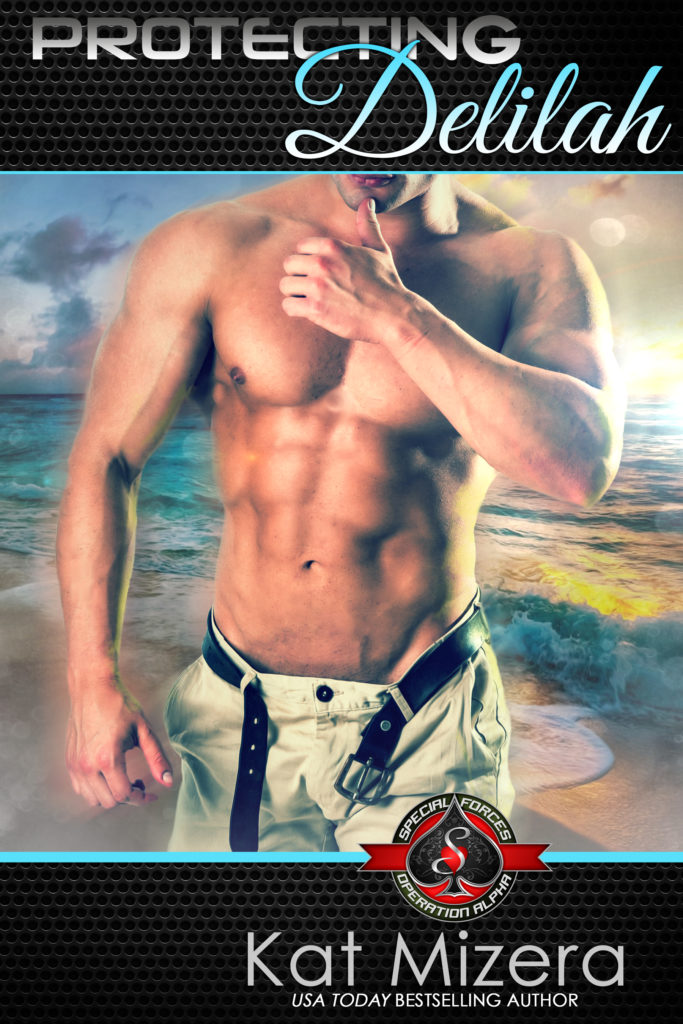 Dedicated U.S. Marine Eric Lopez hasn’t been the same since losing his wife in childbirth. Drowning himself in work—and working out— was the only way to cope with his grief and the pressures of being a single parent. But now that he’s become a member of the elite Force Recon, Eric needs help with his five-year-old son, Elias. The answer to his prayers is a gorgeous nanny who needs protection.

Brilliant biologist Delilah Lancaster has been living a lie. On the run from her abusive ex-husband, she’s hidden her identity and taken refuge as a live-in nanny. With the job coming to an end, Delilah scrambles to figure out her next move, until her sweet elderly neighbor sets her up with a hunky Marine who just so happens to be a single father. He needs a nanny, she needs protection, so it’s a match made in Heaven.

A marriage of convenience wasn’t on either of their radars, but it’s the only way—as long as they can keep their feelings in check. He makes her feel safe, she makes him feel things he hasn’t felt in a long time, and the chemistry between them is anything but fake. Will Eric be able to protect his pretend family or will Delilah’s past come between them? 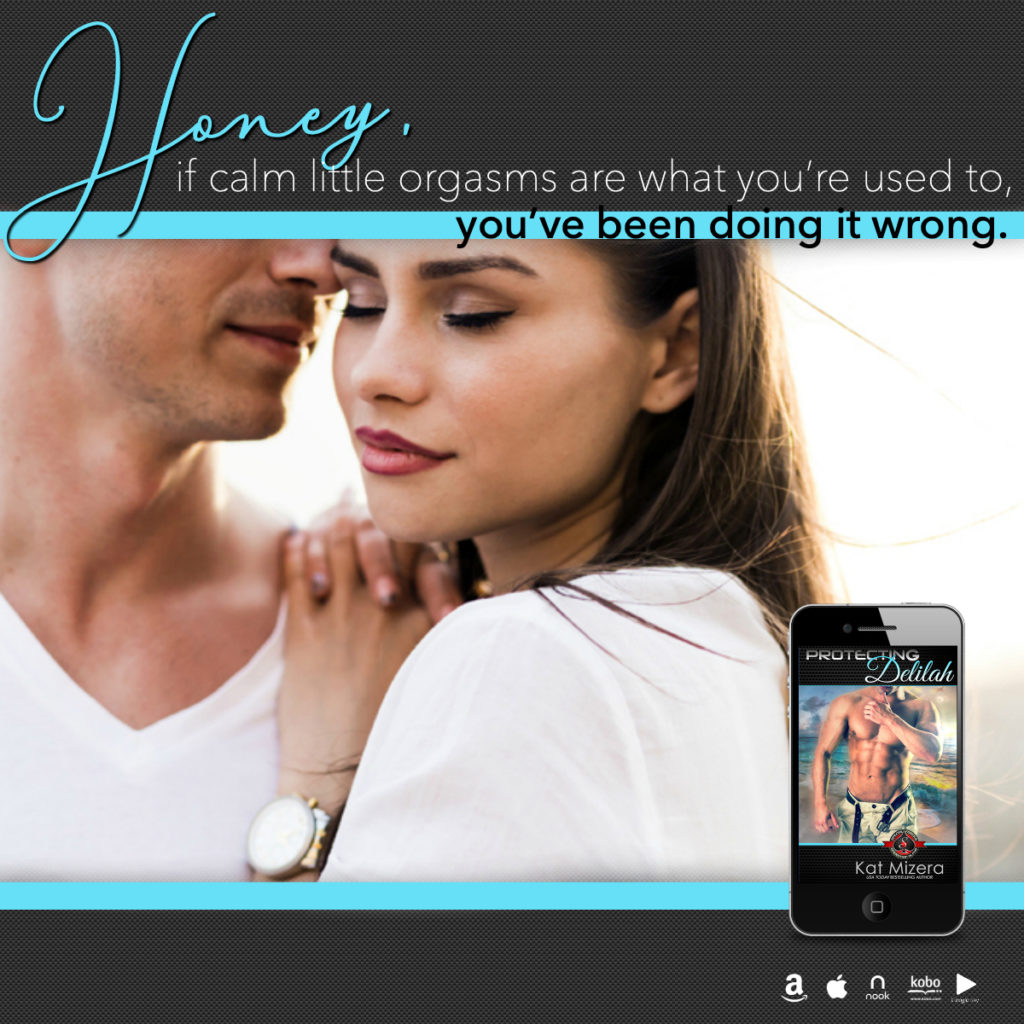 About the Author:
Kat Mizera is a South Florida native. Born in Miami Beach with a healthy dose of wanderlust, she’s called Los Angeles, Long Island, upstate New York, Massachusetts, New Hampshire and Atlanta home. She’s never been able to pick which locale is her favorite, but if pressed, she’d probably choose the west coast.

Kat’s a typical PTA mom with a wonderful and supportive husband (Kevin) and two amazing boys (Nick and Max). When she’s not writing, she’s either scrapbooking or indulging in her second love (after writing) – traveling. Greece is one of her favorite places in the world. She loves that Athens is a big city with a small-town feel. The food, beaches and culture keep her going back as often as possible. She hopes to retire there one day so she can spend her days writing books on the beach.

Kat has been a working freelance writer for nearly 30 years. She sold her first article–a review of a rock concert–for $10 in 1985. Since then she’s been an entertainment journalist, waitress, bartender, legal assistant, food critic, magazine editor, substitute teacher, and sports writer. She also spent some time working at A & M Records in Los Angeles.

As you can guess from her series, the Las Vegas Sidewinders, Kat loves hockey. She is also a freelance hockey writer, covering her favorite team, the Florida Panthers, and any other teams that have an interesting story. The rest of the time, she writes novels: sexy, romantic fiction that she hopes makes you as happy as it makes her. There’s something enticing about hockey players and romance…

Release Blitz: Playing His Part by Lisa B. Kamps