GET MATED!!!
The Primarian Mates Series by Maddie Taylor is LIVE AND WAITING FOR YOU! 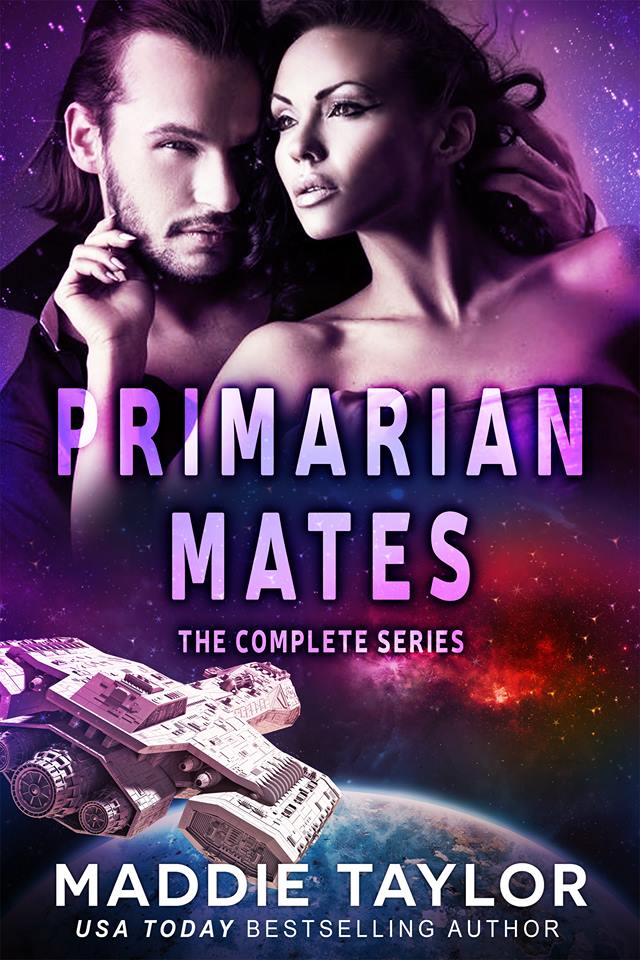 Or read it FREE with #KindleUnlimited!!! 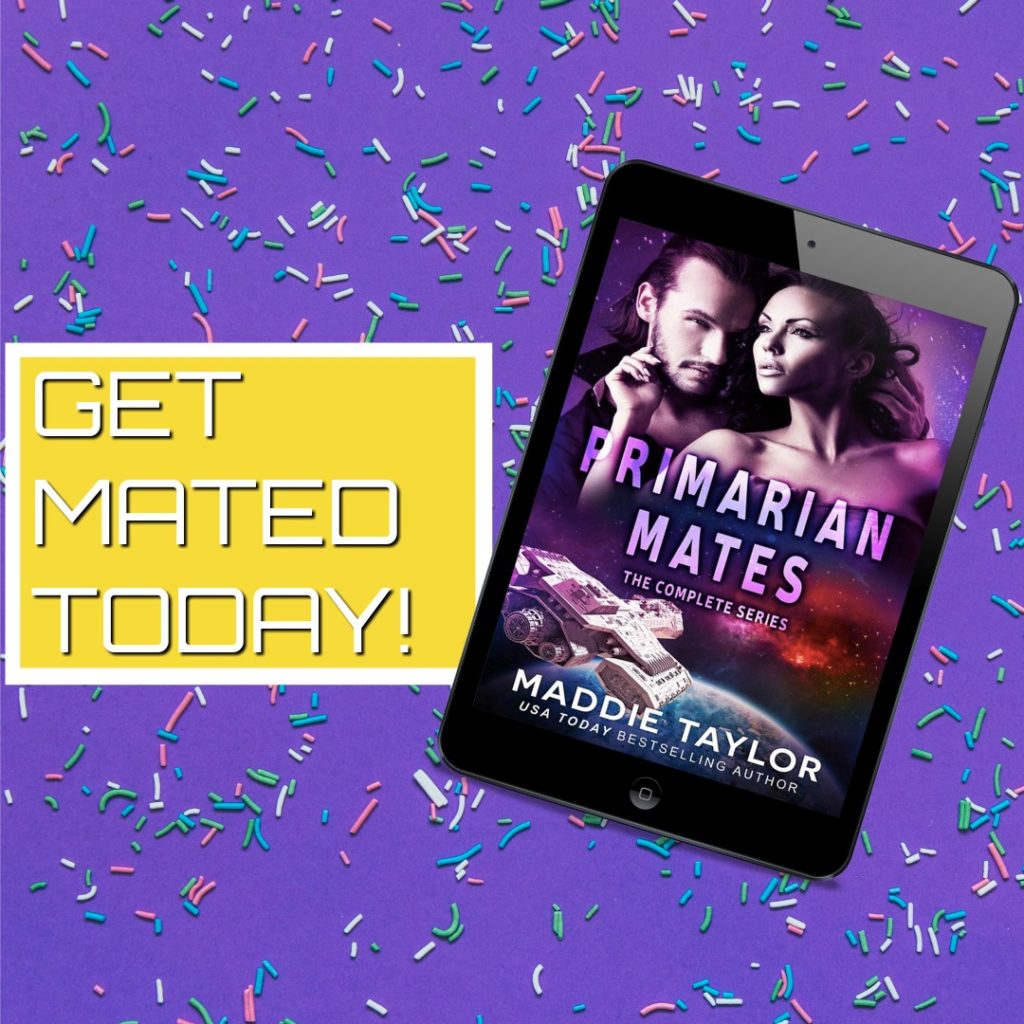 Two worlds in crisis.
Two missions that must be fulfilled by any means.
But at what price?

In a distant galaxy, under twin suns and a purple sky, a team of Earth scientists explores a jungle planet hopeful they have at last found a suitable new home for their people. Set upon by aliens they soon learn these warriors aren’t quite what they seem. They have a mission of their own and the female scientists who are remarkably like them, are much too tempting to ignore.

Whisked away to a far-off world, the Odyssey’s crew find themselves mated to these powerful men. Expected to comply with the rules of both an old-fashioned and yet surprisingly advanced society, the women struggle with their new roles by testing limits, denying their fates, and ultimately escaping.

Brought together again through an interstellar treaty, both the scientists and the warriors must face down the challenges of integrating their two differently-minded societies. Can there be a solution to the ill-fated futures of both Earth and Primaria? 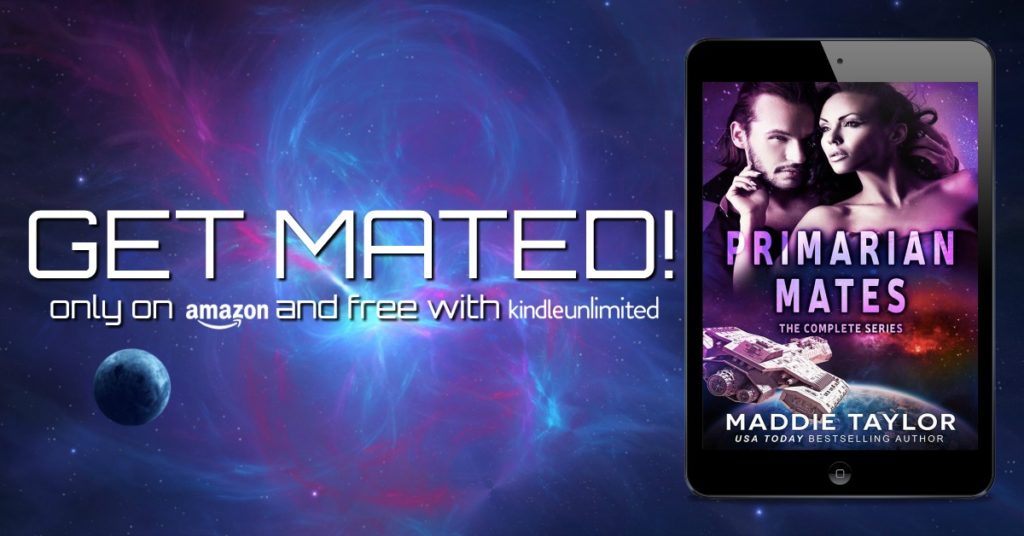 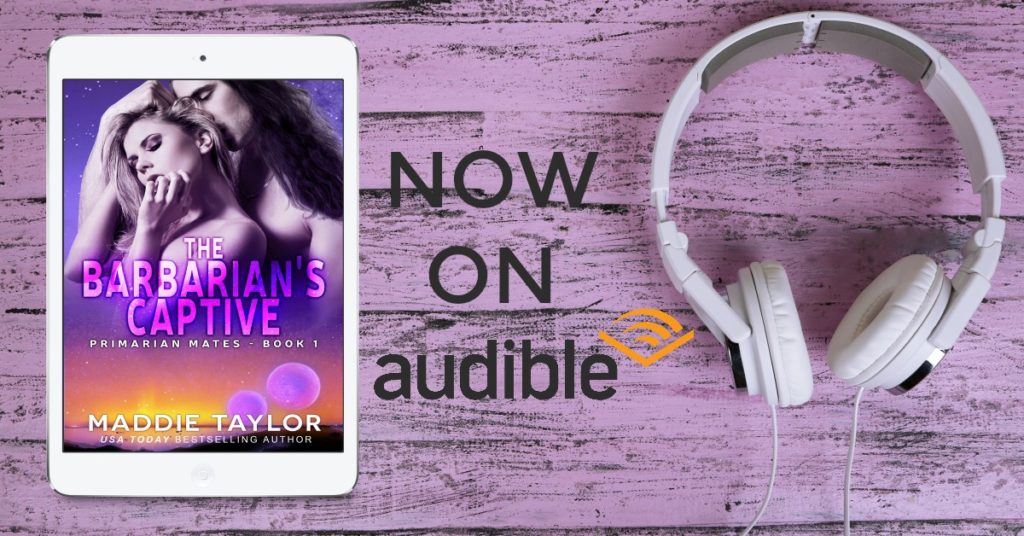