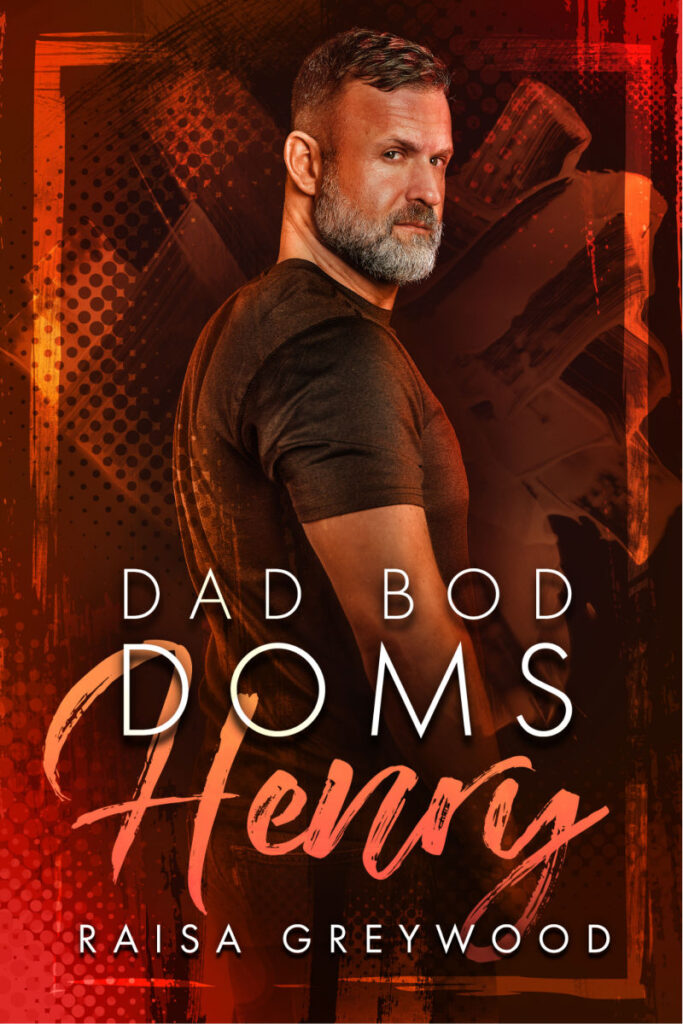 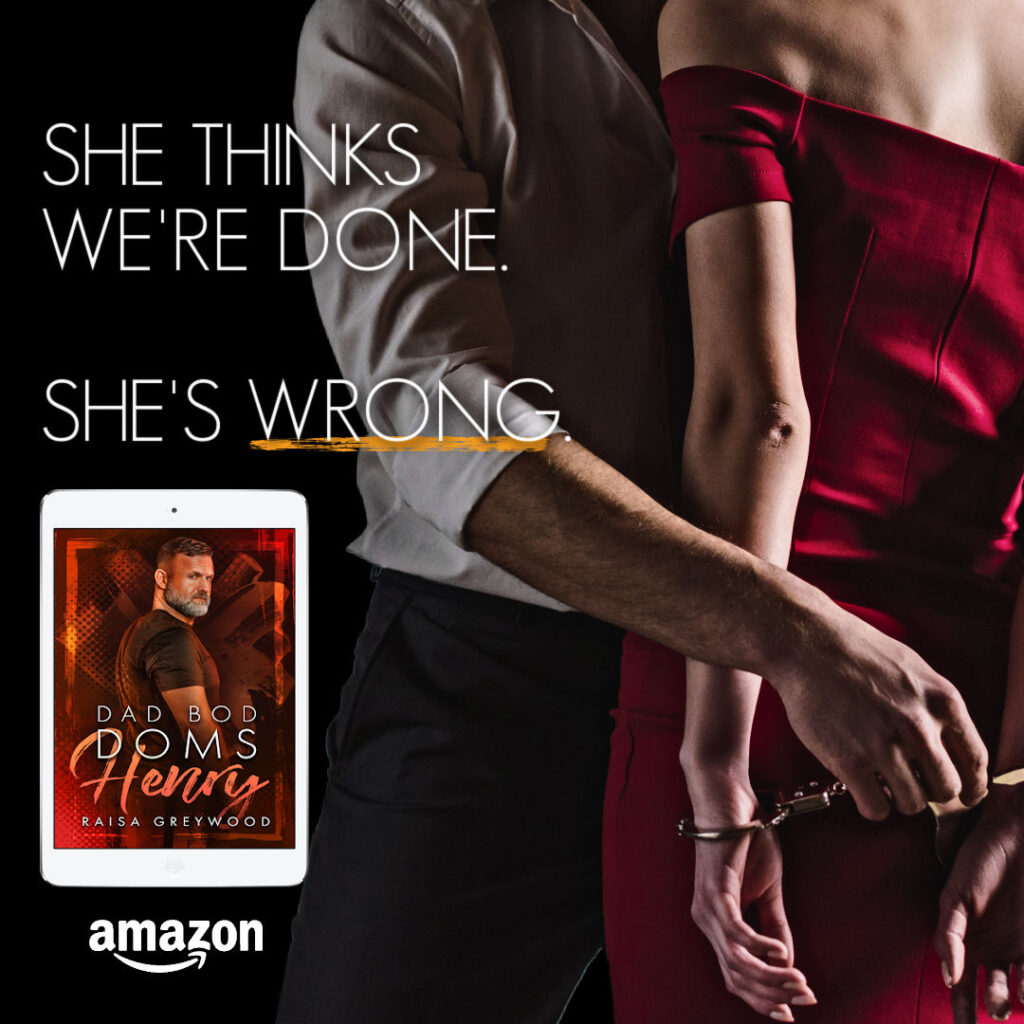 Nearly two decades ago, Henry was at the top of his game.
He had a rewarding job, a beautiful bride, and the respect due to him as a skilled dominant.
But with his career over and his marriage in shambles, his life seems as empty as his basement playroom.
His wife might think they’re done, but he’s not about to let her go without a fight.
He’s determined to get her back — even if he has to break the law to do it. 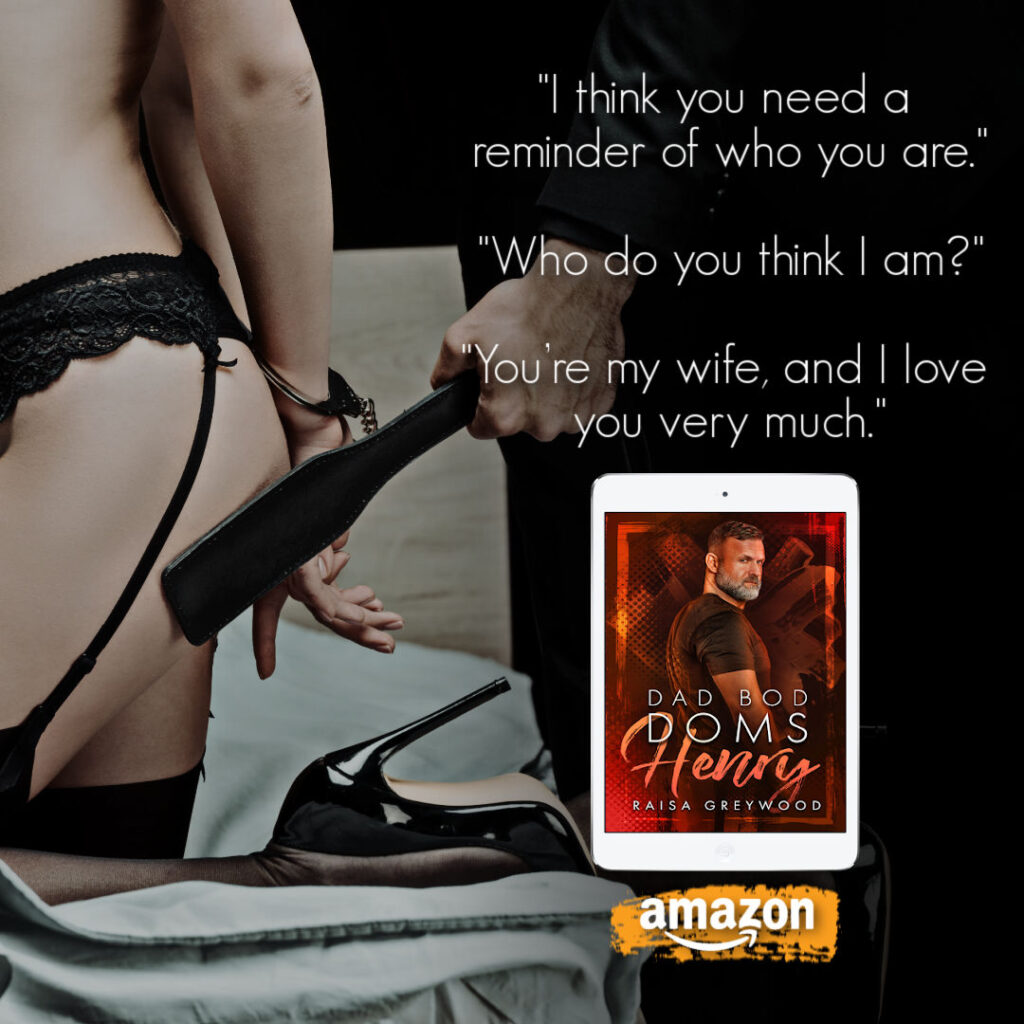 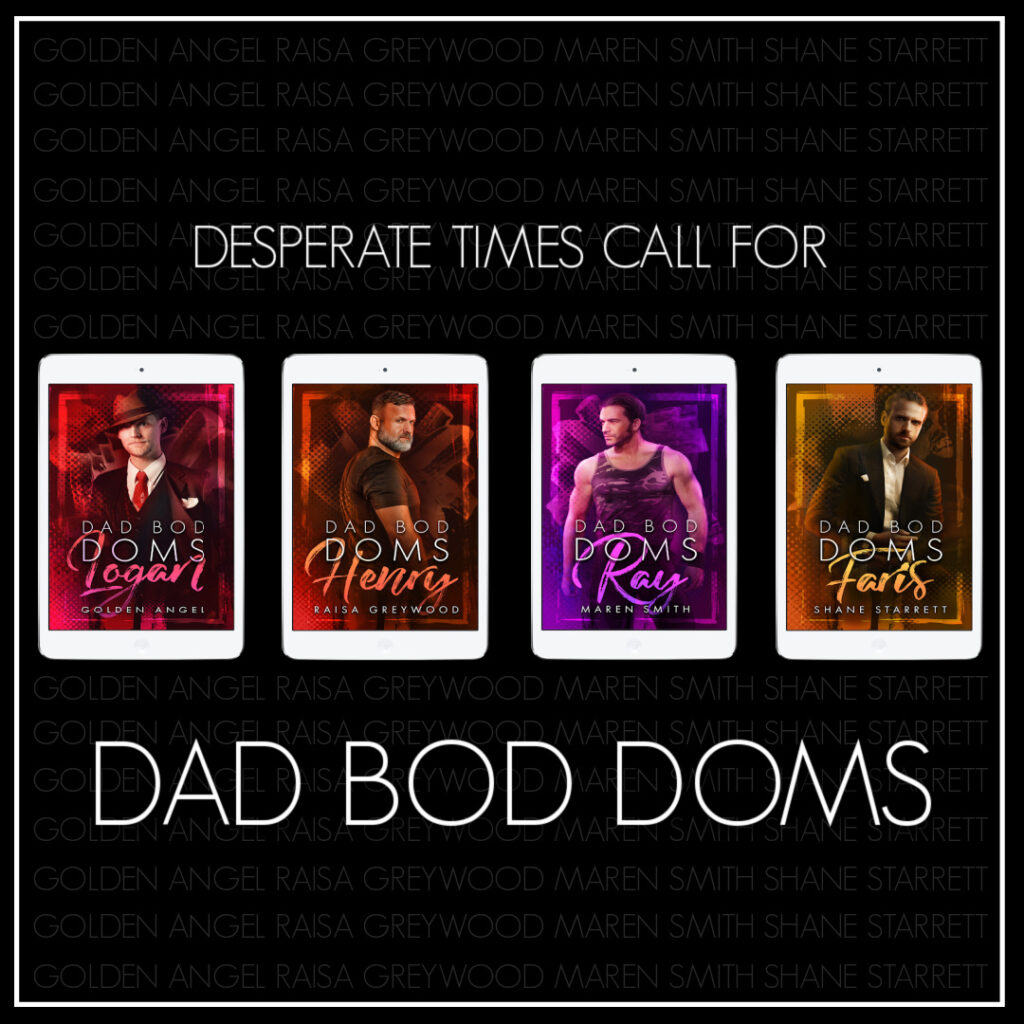