Is sacrifice his ultimate destiny? He’s not giving up without a fight.
Fight or Flight by Janine Infante Bosco is coming October 10th! 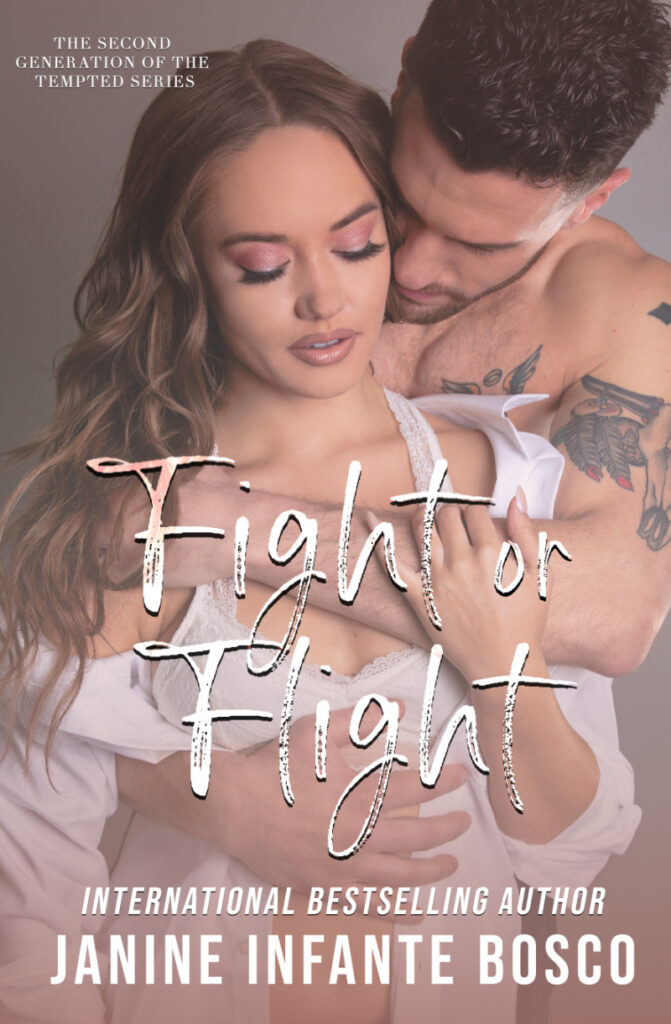 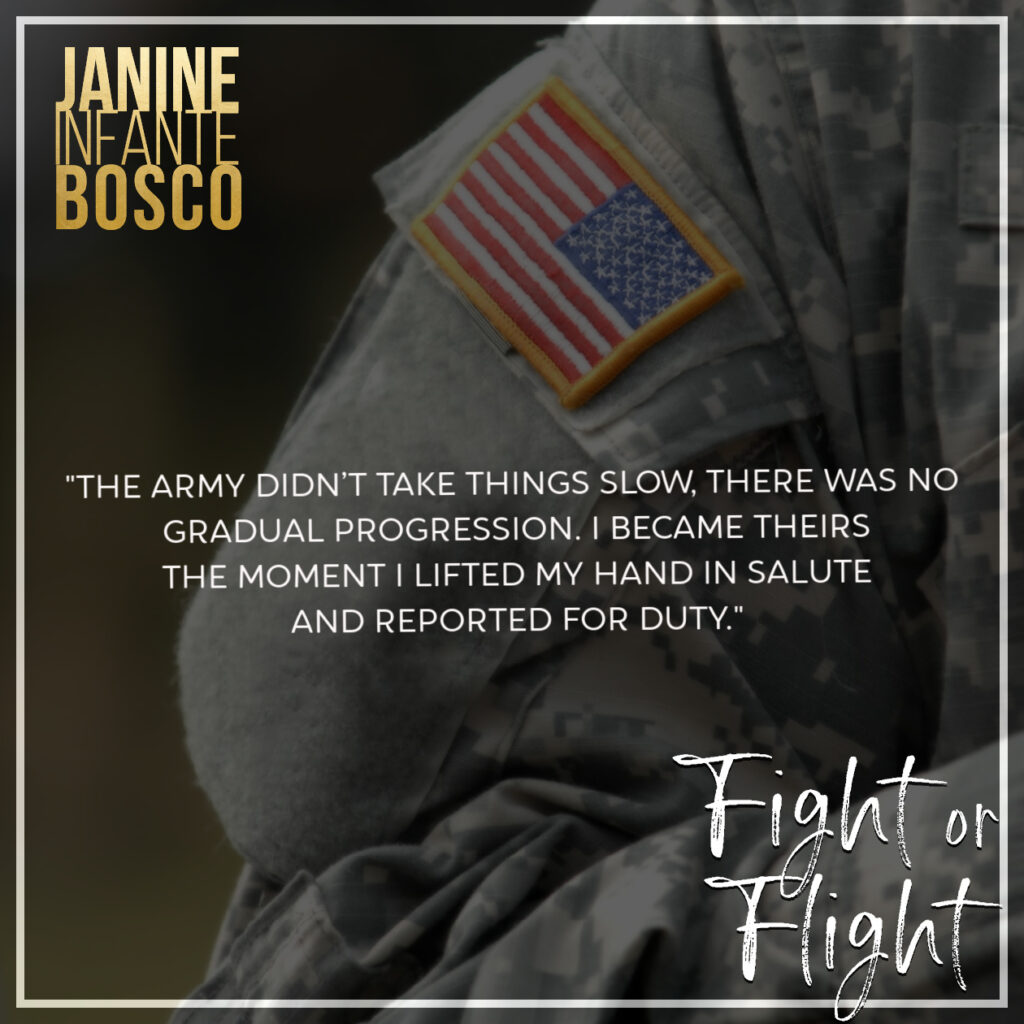 Once upon a time, my father’s best friend gave up his life to save me and my mom.
That’s a debt a man can never fully repay, but my father gave it his best shot.
When Joss and Brooklyn showed up at Big Nose Kate’s, it was Bones they were hoping to find.
Instead, they got us and a death certificate.

Without Bones, I wouldn’t be here today.
Without my dad, Brooklyn would have wound up alone.
And without Brooklyn….well, I would’ve given up.

I’m Eric Montgomery, and until Brooklyn Richardson came into my life, I believed sacrifice and integrity were a man’s creed.
That becoming a soldier was my destiny.
Enlisting in the United States Army nearly broke me.
But it also taught me how to defend, honor and fight.
And loving Brooklyn gave me something to fight for.

*Originally featured as a novella in Drafted, the #TNTNYC20 exclusive paperback anthology, Fight or Flight is a full-length romance novel and the first installment in The Tempted Series Generation 2.0.* 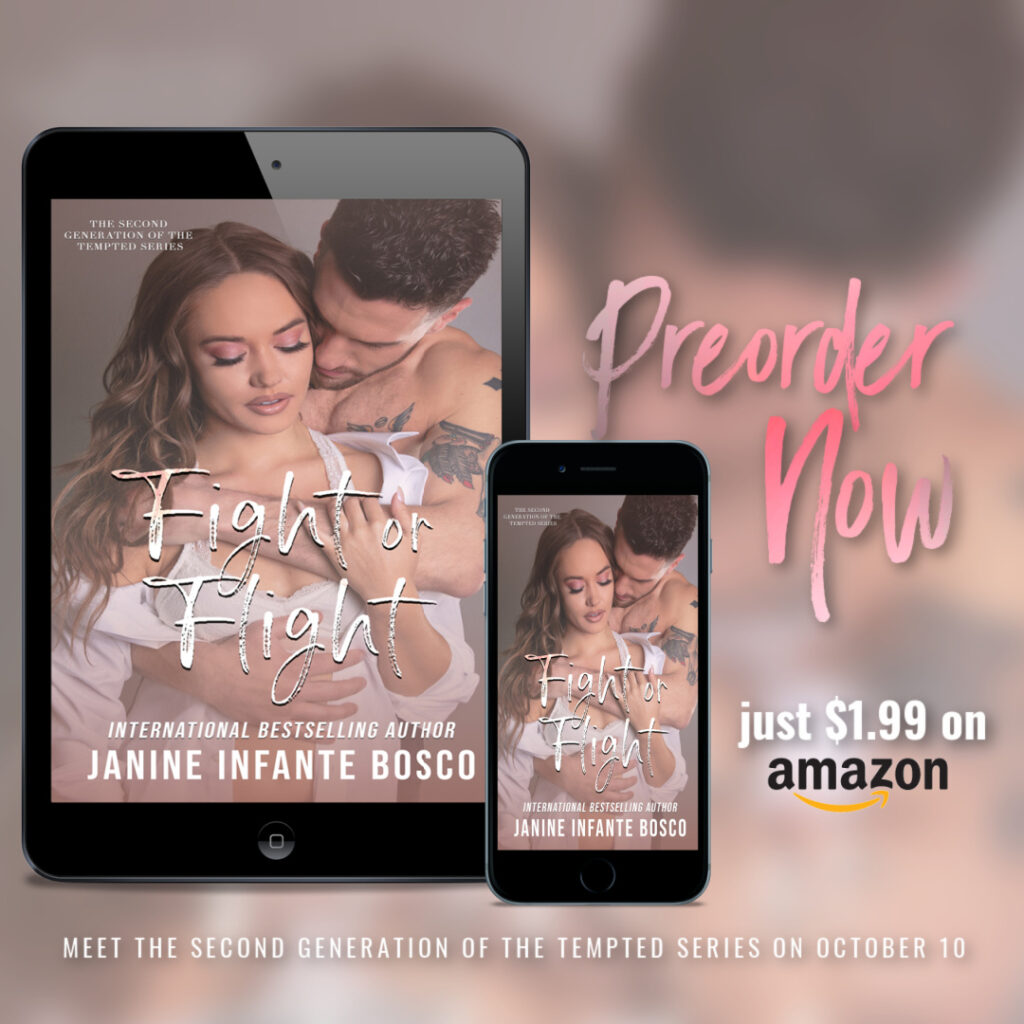 Release Blitz: The Prince Who Loved Me by Abigail Sharpe

Preorder Blitz: On The Rocks by Elise Faber