Release Blitz: Until I Met You by S.L. Scott 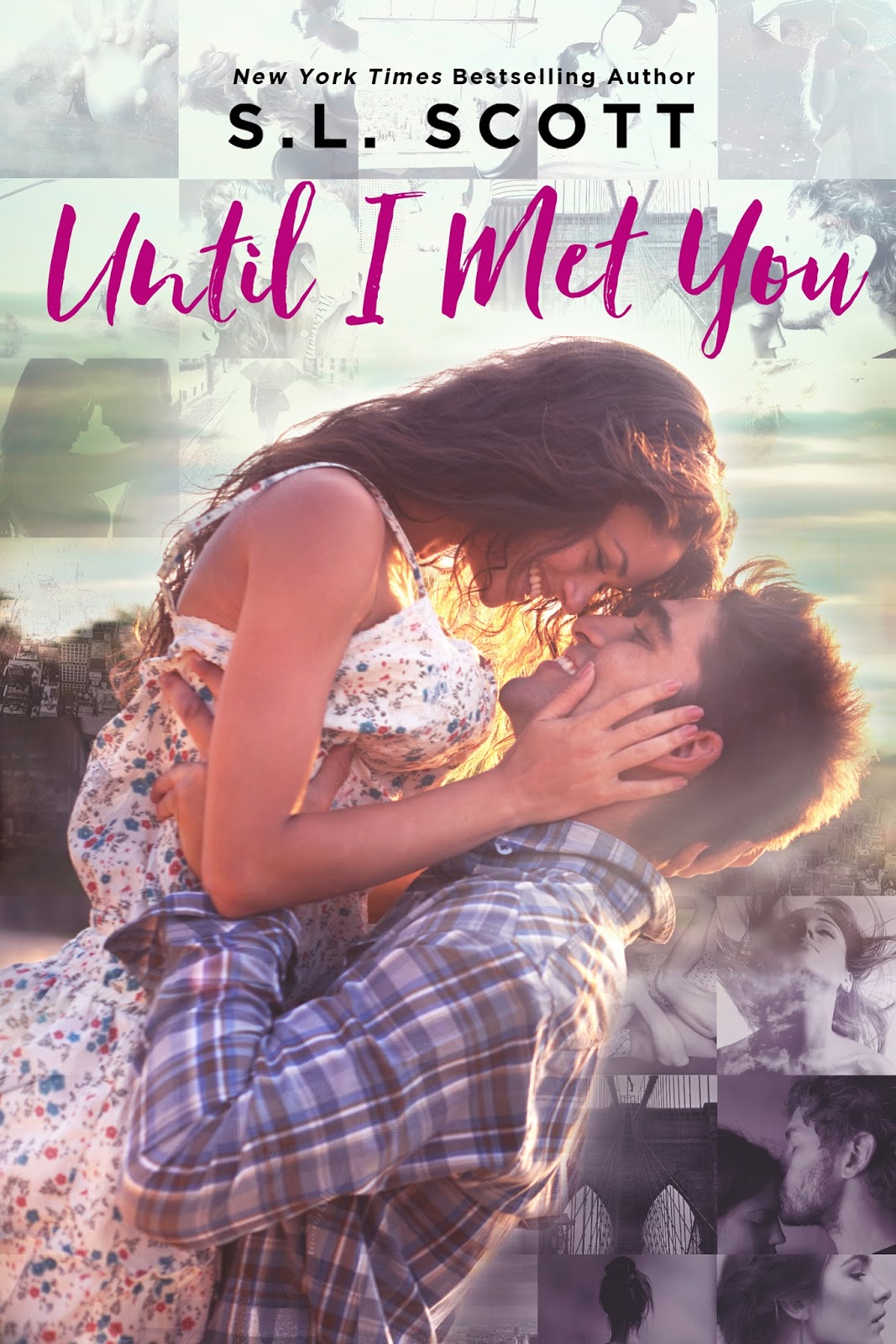 Their love burned bright, white hot, and strikingly blue around the edges.

Some thought them careless.

Some thought them crazy.

Taylor Barrett was looking for answers in a universe that had abandoned him.

Jude Boehler flooded her dark world with charisma and mystery, drawing everyone into her hurricane.

It was a most captivating of love affairs. They were shooting stars, meteors in the sky, colliding to create a spectacularly wonderful reckless romance, leaving them breathless and tethered.

But that’s what Love does.

Their souls were exposed to the chaos, bare and vulnerable. Can these two star-crossed lovers survive the madness that is life? 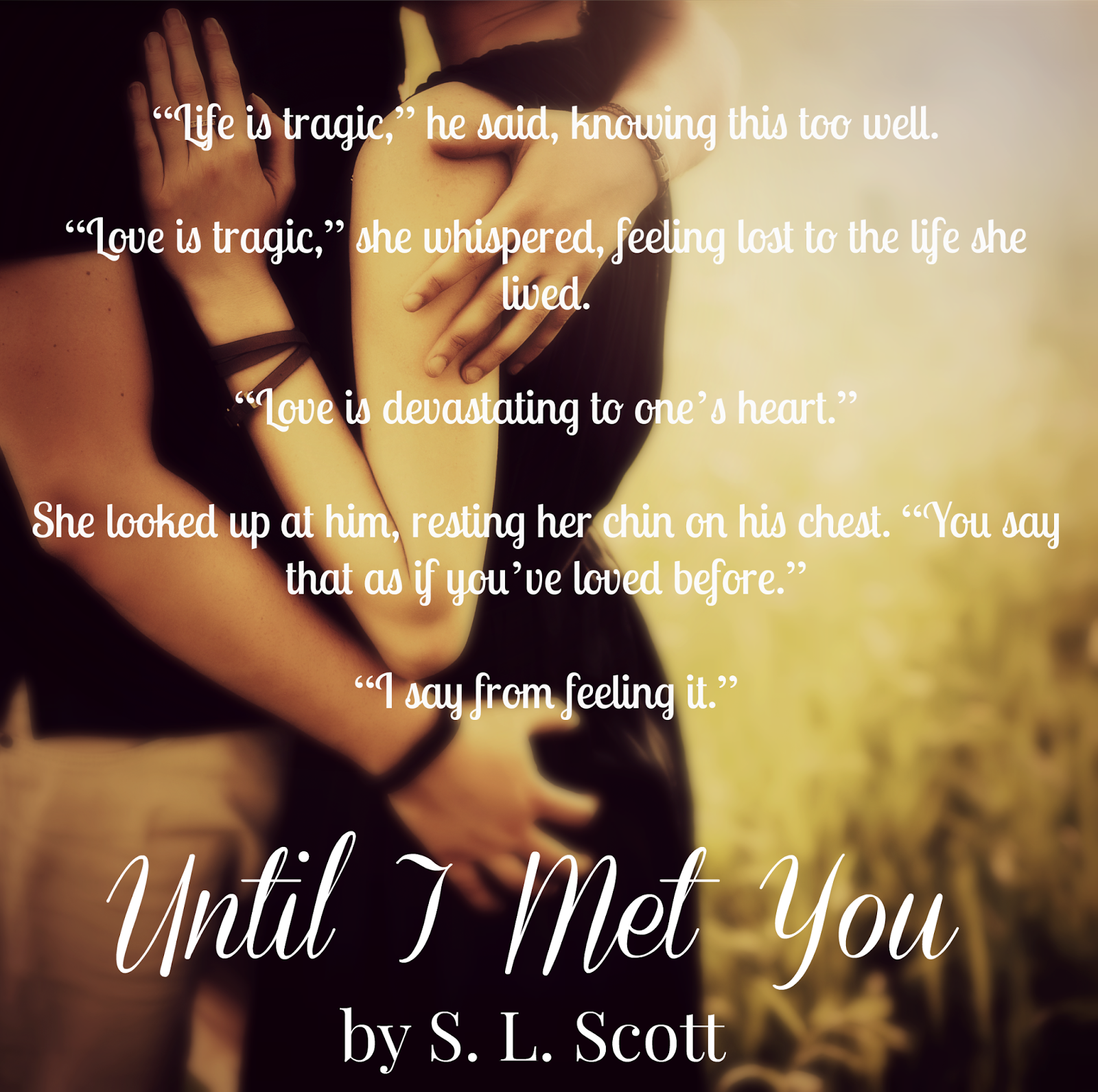 
Entering his building made her feet lighter. She was being carried on the wings of euphoria, each step easier than the last. She wasn’t walking to her future. She was running toward it. Taking a breath, she held it, and knocked on his door.

The door opened and he stood there with his lips parted and confusion furrowing his brow. “Jude?”

Throwing herself forward, she jumped up and wrapped her body around his and kissed him. Then again. He kicked the door closed and held her against it. When they parted, they remained close enough to share their panting breaths. He said, “You’re here.” When he pressed his abs against her center her head knocked hard on the wood and he kissed the exposed skin of her neck where it met her shoulder.

He was strong. He was virile. “Hey,” she said, bringing his face up to see hers.

Lowering her down until her feet touched, he said, “I thought we were meeting at the park?”

His glorious smile chose to shine on her. “I’m glad you didn’t. Do you want to go to the bedroom?”

Giggling, she replied, “Yes, so much, but I need to talk to you first.”

“Okay.” He walked to the couch and she stared gob-smacked by his allure. Jeans that hung low. No shirt. Boxers peeking out the top, but a V that directed her eyes below the waistband. He was a tease as he stood there waiting for her to join him. Sitting on the couch, he patted it. “C’mere.”

She started walking on shaky legs. As she passed the bar, she debated if she should stay there to save her clarity. That seat next to him was tempting, but she knew she’d be flat on her back within seconds. So she hurried to his side and sat down. His hands were instantly on her. 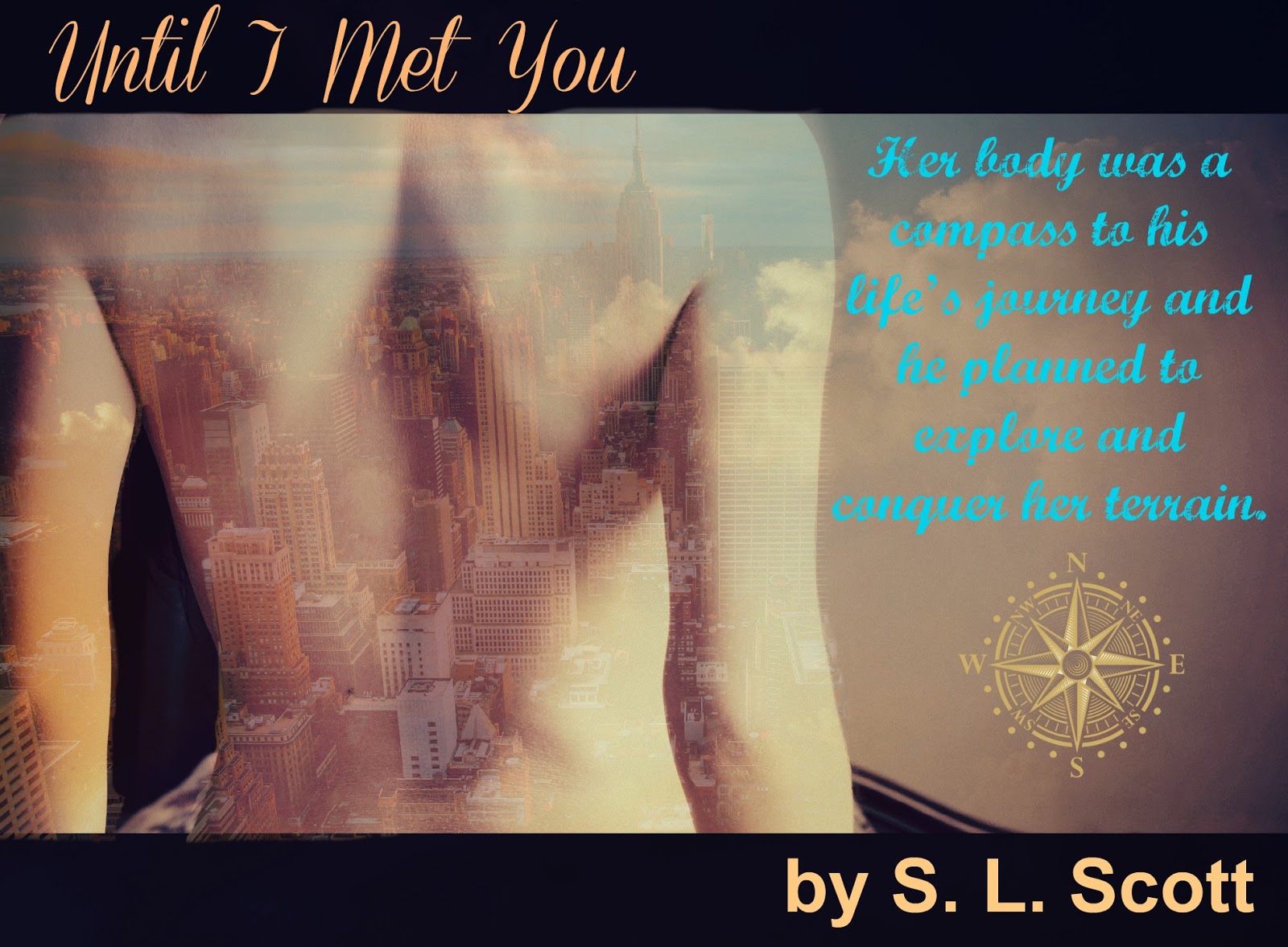 S.L. Scott is a former high-tech account manager with a journalism degree pursuing her passion for telling stories. She spends her days escaping into her characters and letting them lead her on their adventures.
Live music shows, harvesting jalapenos and eating homemade guacamole are her obsessions she calls hobbies.
Scott lives in the beautiful Texas hill country of Austin with her husband, two young sons, two Papillons and a bowl full of Sea Monkeys.

She welcomes your notes at sl@slscottauthor.com.