“Professor Jack Kingston smolders. With off the charts chemistry and deliciously hot sex, Teach Me earns an A+ in taboo, student/teacher romance.”

“Looks like you dressed for the occasion.”“You said I should come prepared, professor.” She wriggles beneath me.

I bring my hand down on her bare ass, just sharp enough to make her feel it, not enough to leave a mark. She inhales sharply, her hips bucking.“And have you, Ms. Reed? Or will I need to reprimand you more thoroughly?”

When Harper Reed came to Oxford, her dream was to study modern poetry with the infamous Professor Jack Kingston, NOT to sleep with him. But his lectures are intoxicating, his knowledge captivating, and his accent drops panties faster than Charlie Hunnam on a Saturday night.

Harper has never made good decisions when it comes to sex and Jack has never been able to commit, yet there’s something between them that neither of them has felt before. But students and teachers are not supposed to fraternize, even as this out of control connection puts both of their futures on the line.

When their forbidden love is tested, can they make the grade?

Review:
This is a forbidden romance for the record books. Even though Harper was breaking the rules, I was desperate for her to continue. I’m pretty sure none of my professors were ever as hot as Jack, but if they were….HOT FUCK, I would have covered that faster than a burst highlighter.
Seriously though, you think that this book is going to be sneaking and suspicion and awful angst, but I didn’t feel that way. Lola writes in such a way that makes me support the characters and shake them when they’re being idiotic. Yes, they need to keep their relationship a secret, but there’s so much more going on beyond that fact.
Jack is a complicated man who doesn’t let any woman in blindly. He knows the risks – he’s just willing to take them. He’s willing to risk everything because he just can’t stay away. That first scene between the two of them is out of control hot – it’s just as erotic and deviant as the rest of the book but neither party even knows the other at that point. Forgive me Jack, for I have sinned. 😉
Harper isn’t exactly a pushover. She has her plans and they absolutely do not include falling in love with her professor. They definitely don’t involve changing her life or being a secret. Again. But she also can’t stay away. She and Jack are like magnets: sparking to life, pulling one to the other.
Ahhhhhh Let’s all take a moment to thank Lola for giving us material to inspire our next wet dream. Teach Me is dirty, filthy fun – I’m more than happy to become the teacher’s pet. 5 stars!
[I received an ARC of this book in exchange for an honest review]
Author Bio 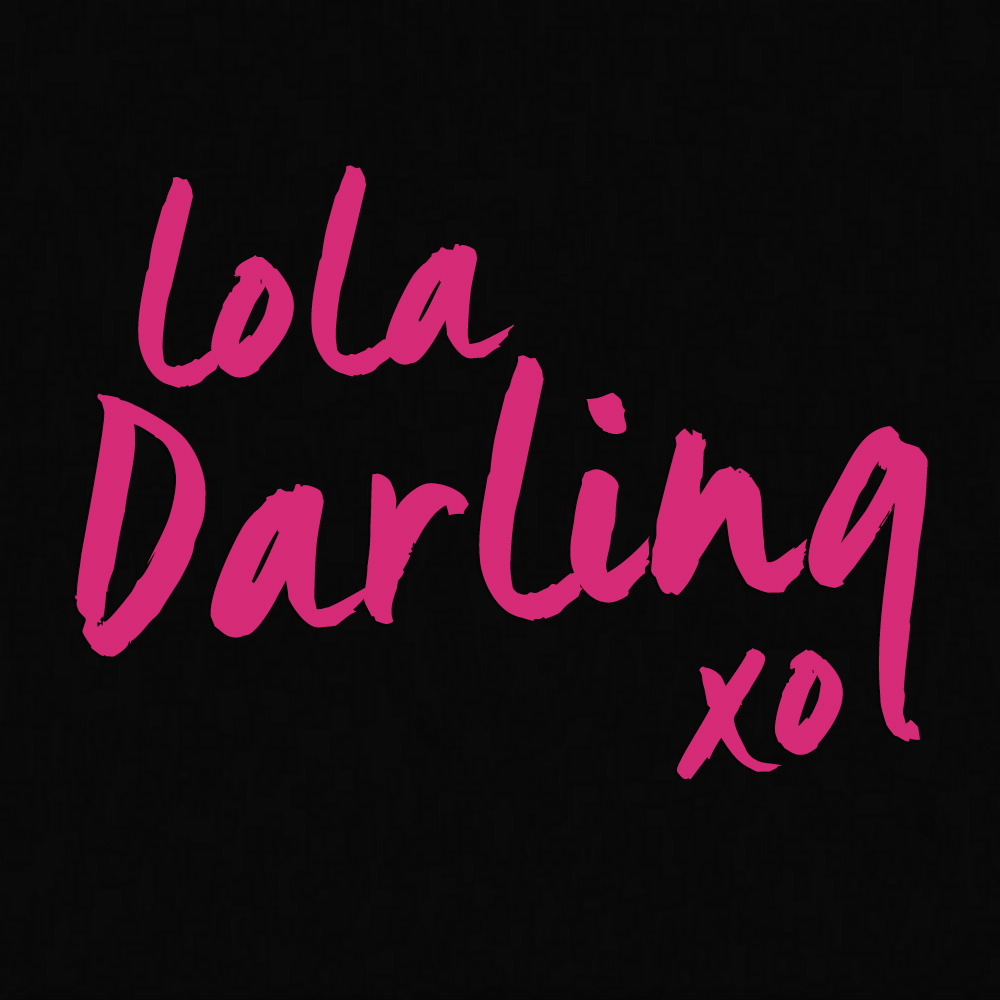 Lola Darling is a romantic with a naughty side. Texas born and raised, she has met a few Mr. Wrongs and is having fun looking for her Mr. Right.

She can be found at her laptop, daydreaming of dirty talking men in well-fitted suits or in the bath enjoying a glass of wine.