She’ll behave however she pleases…
Until Lord Hood has his say in the matter. 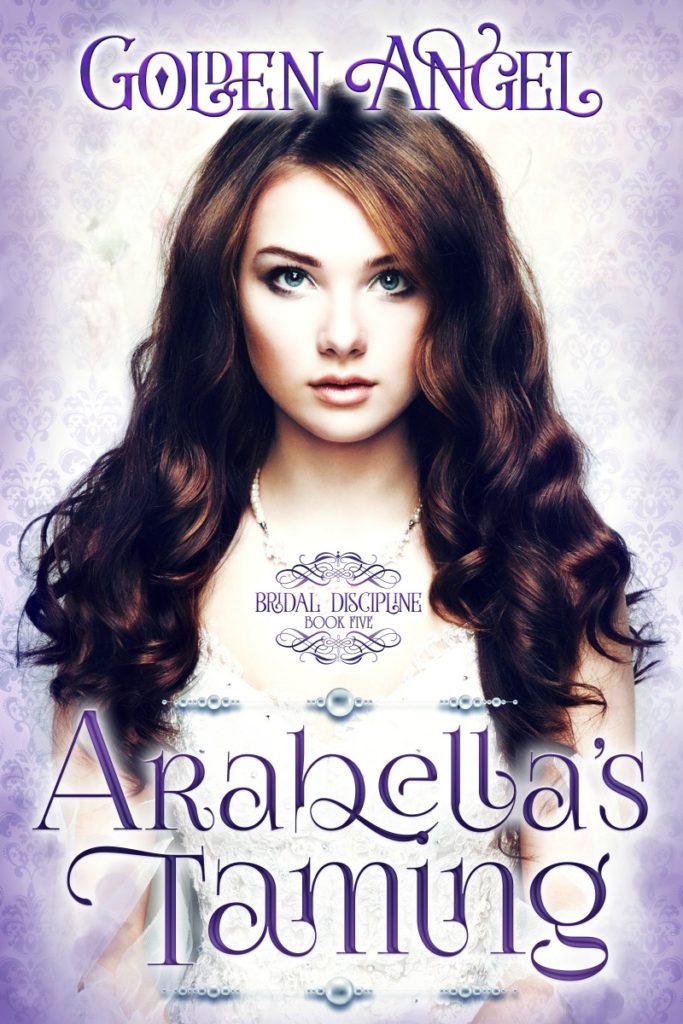 Lady Arabella Windham, sister to the Duke of Manchester, has given up on ever attracting the positive attention of Lord Thomas Hood. After discovering he still sees her as the same hoydenish young woman she was in the past, no matter her current perfectly ladylike behavior, and realizing she will never match up to his infamous list of attributes for a wife, she throws caution to the wind and becomes more reckless than ever.

Why bother being good if it’s not going to even be noticed, much less acknowledged?

When her return to feckless and indiscreet behavior results in disgrace however, it’s Lord Thomas Hood who is caught up in the scandal with her. With a strong-willed bride determined to make her new husband dance to her tune and a stubborn lord determined to curb his new wife’s imprudent ways, is a happily-ever-after even possible?

Despite being part of a series, Arabella’s Taming may be read and enjoyed as a standalone. 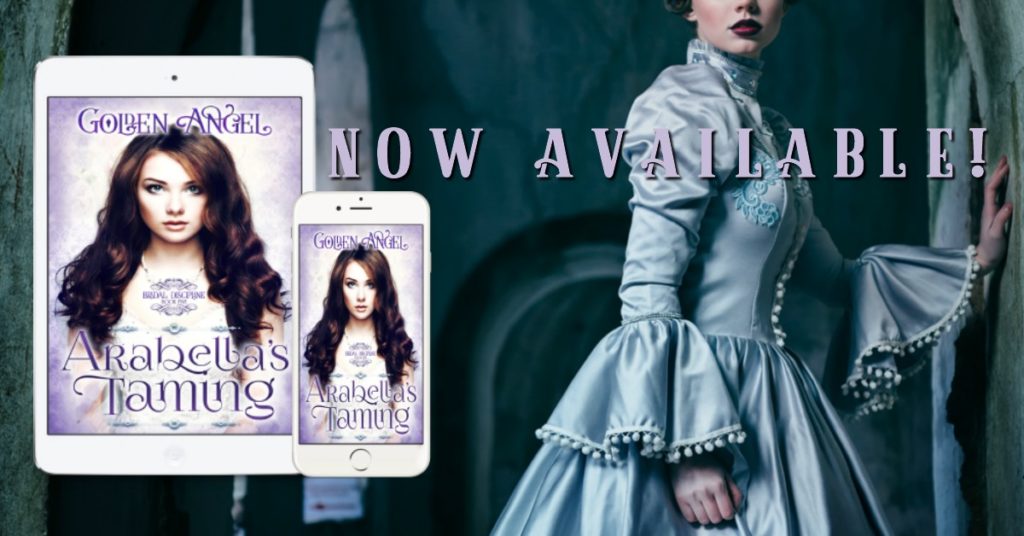 Upon marrying the Marquess of Dunbury, Cordelia Astley is relieved to be free of her past. Though she accepts that her union is not one of love, she’s grateful to her new husband and well suited to him. All would be perfect but for her difficult stepdaughter, Gabrielle. What will become of the Marquess’s new bride and her demanding stepdaughter under his stern discipline?

Gabrielle Astley is receiving her debut and finds herself drawn to the rakishly attractive Felix Hood, her guardian’s best friend, in her search for a husband. And though Felix is taken with both the young woman and her smart mouth, he’s quite certain he’s not ready for marriage.

Wed to protect the bride’s honor, it’s their lovely country honeymoon that reveals to both Felix and Gabrielle that they are, at the very least, a smart match behind closed doors. But when the couple returns to London society, will Gabrielle’s affections for her husband be spurned by his eyes for her stepmother?

The heavy-handed Duke of Manchester is falling for the desperate woman who trapped him into marriage. And though he’s tempted by his bride, he will not rest until he’s discovered all of Lydia’s secrets.

Merry widow Lady Christina Rowan realizes she’s become far too emotionally attached to her lover, the dashing Benedict Windham, but dismissing him proves more difficult than anticipated. Can Benedict convince the Dowager-Marchioness of Stanhope to to once again have a lover that she truly loves? 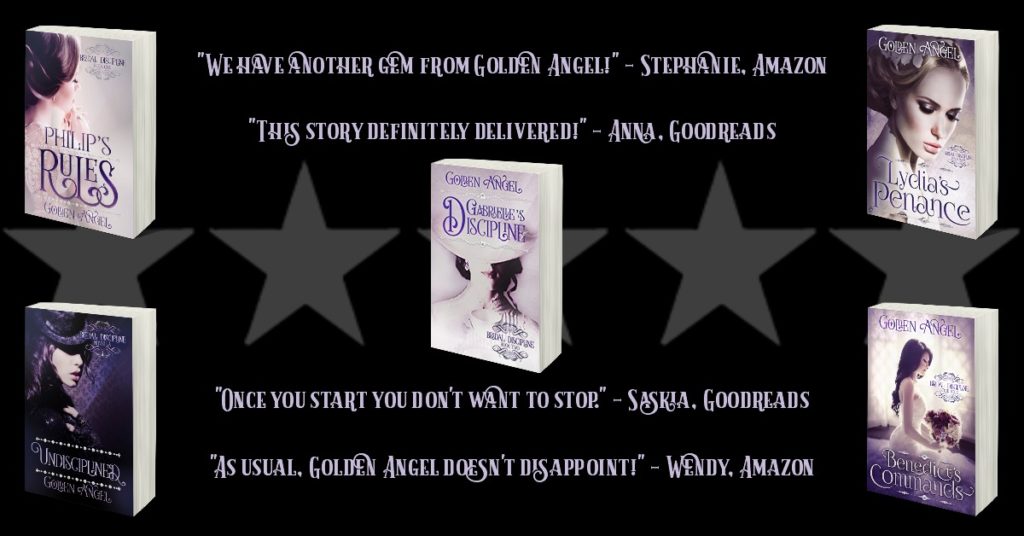 Cover Reveal: The Solution to Unrequited by Len Webster