Readers LOVE Unspoken by Sofia Tate!!
Haven’t gotten your copy yet?!
What are you waiting for!? 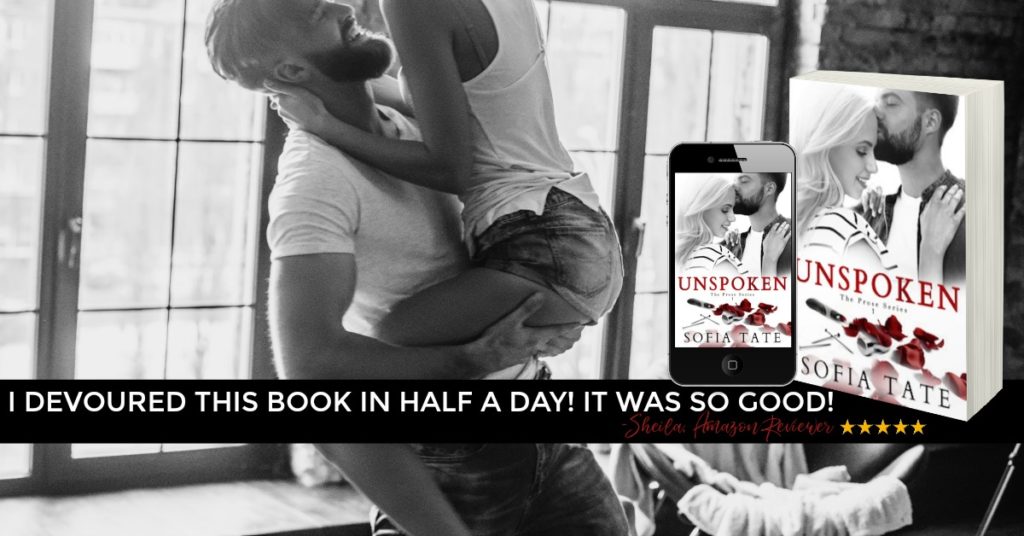 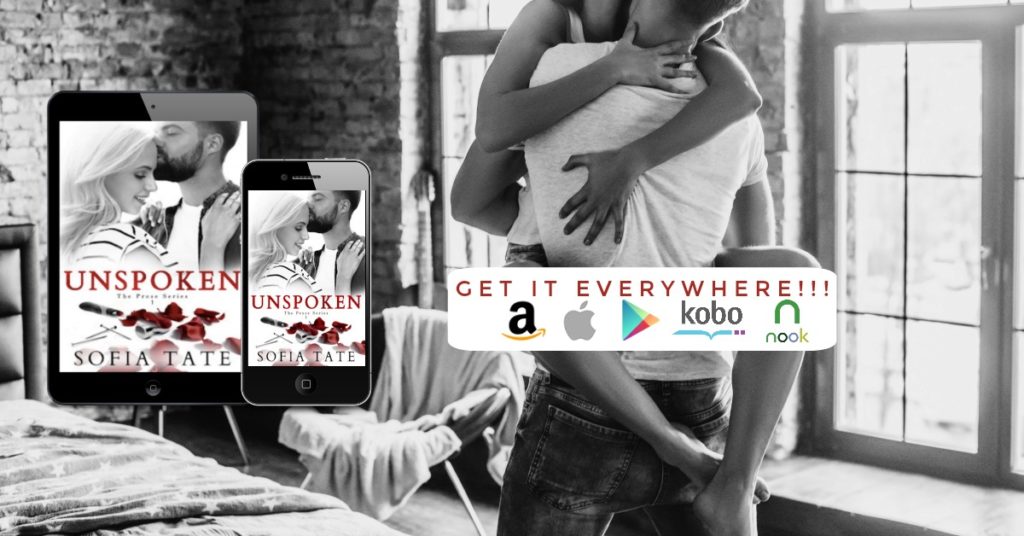