IT’S TIME TO GET SAVAGE!
Savage Salvation by Ellis Leigh IS LIVE!!! 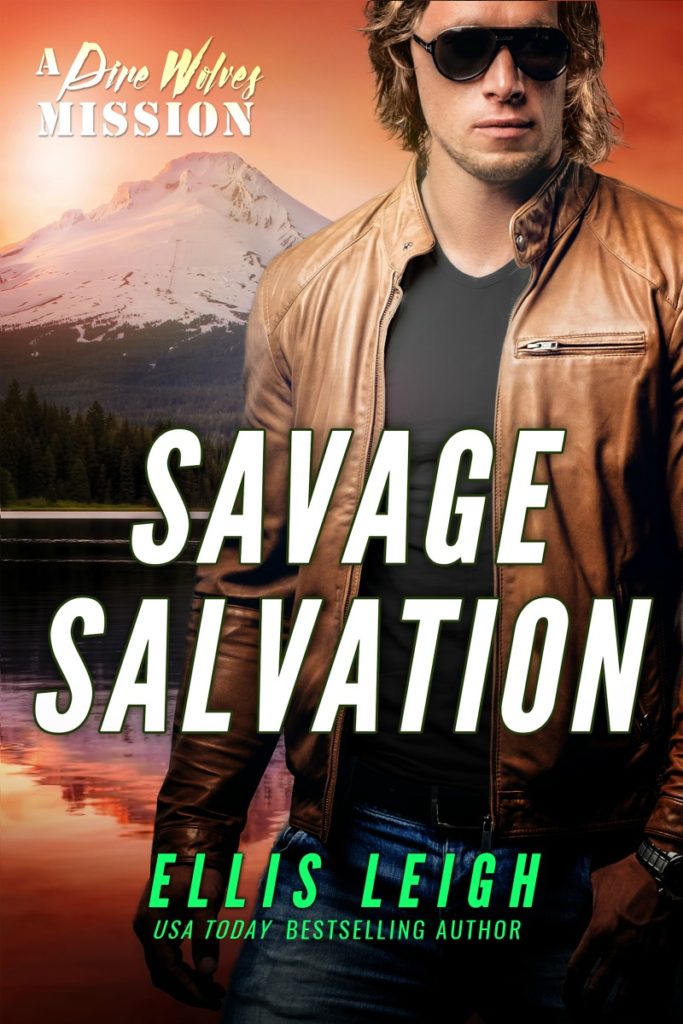 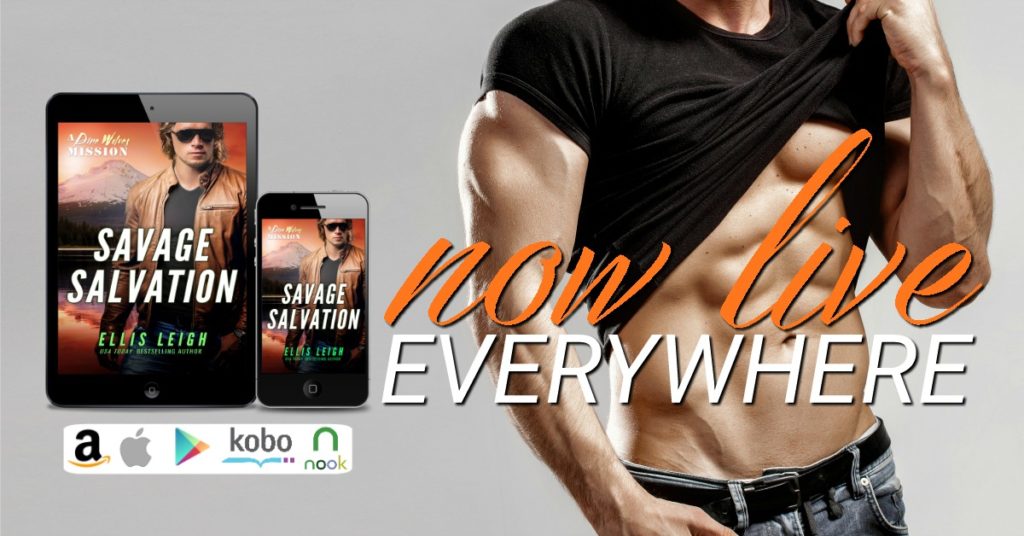 There’s no escaping a Dire Wolf on the hunt…

No one can understand the tormented life of Dire Wolf Luc. As Alpha of his pack, he should be the most powerful and confident in the bunch, but his ability to sense others—the emotions and presences of existing as both shifter and human—has worn him down. Dire Wolves seem to live forever, but Luc has begun feeling as if the end of his road is approaching. He’s also stuck on a mission he can’t solve, searching for shewolves he can’t find, and failing his pack all the way around.

Cassiel is a woman who makes her own rules and lives her own life—a solitary one in the bush of Alaska with just her sled dogs and a healthy respect for the dangerous lands around her. She has no interest in other people or trying to follow someone else’s rules. But anyone alone in the bush needs to be prepared for predators, and while she’s ready to tackle any threat, there’s one that scares her more than the others. A creature from her nightmares lurking in the dark and howling at the moon.

One soldier struggling with the overwhelming chaos in his mind, one woman terrified of the monsters that seem to haunt her world, and a chance encounter that brings each of them closer to the edge of death than ever before. In the world of the Dire Wolves, the leader of the pack is the strongest and surest of them all. But when the mission stalls out, Luc will have to use any means necessary to find the women he can’t be sure actually exist…even if that includes scaring off the one woman whose very presence quiets the storm inside him.

One soldier, one fight…one chance at forever. 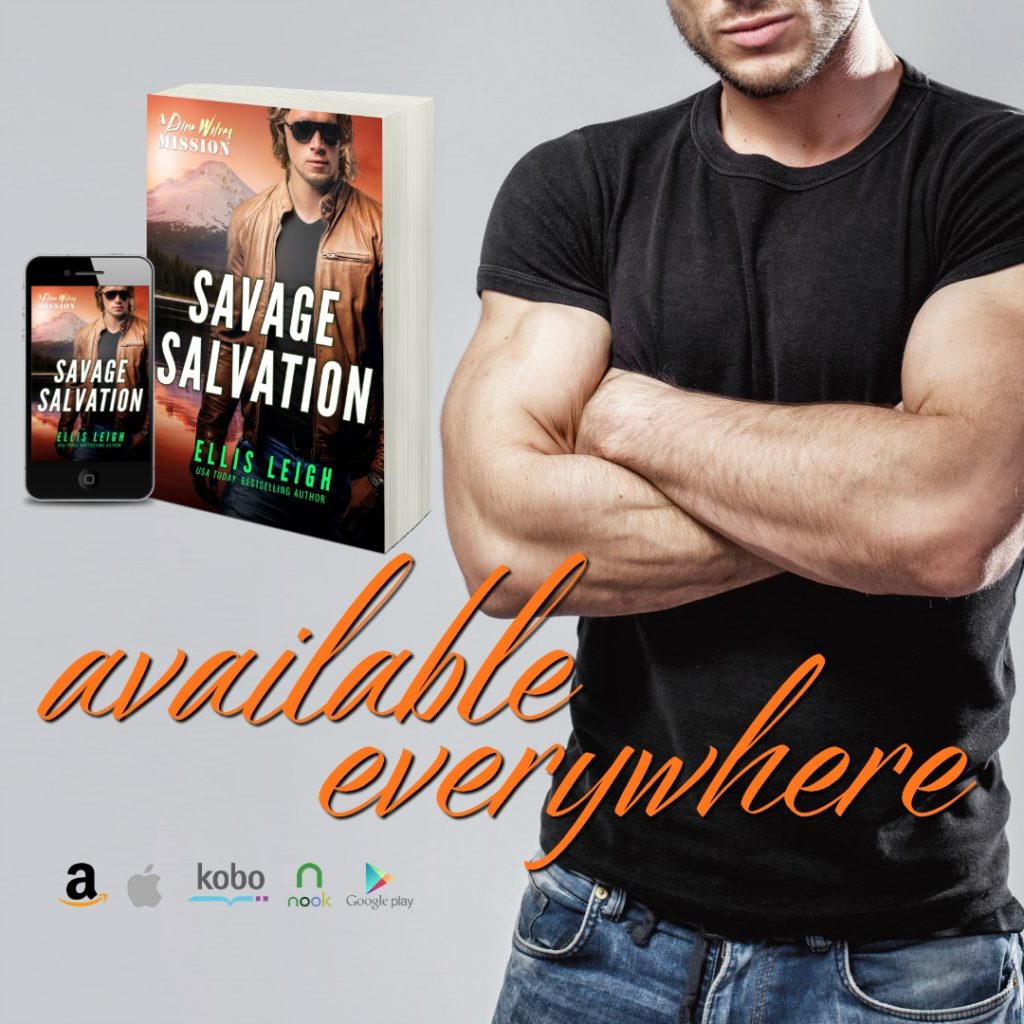 A storyteller from the time she could talk, USA Today bestselling author Ellis Leigh grew up among family legends of hauntings, psychics, and love spanning decades. Those stories didn’t always have the happiest of endings, so they inspired her to write about real life, real love, and the difficulties therein. From farmers to werewolves, store clerks to witches—if there’s love to be found, she’ll write about it. Ellis lives in the Chicago area with her husband, daughters, and a German Shepherd that refuses to leave her side.

Preorder Blitz: The Warrior: DERRICK by Lisa B. Kamps