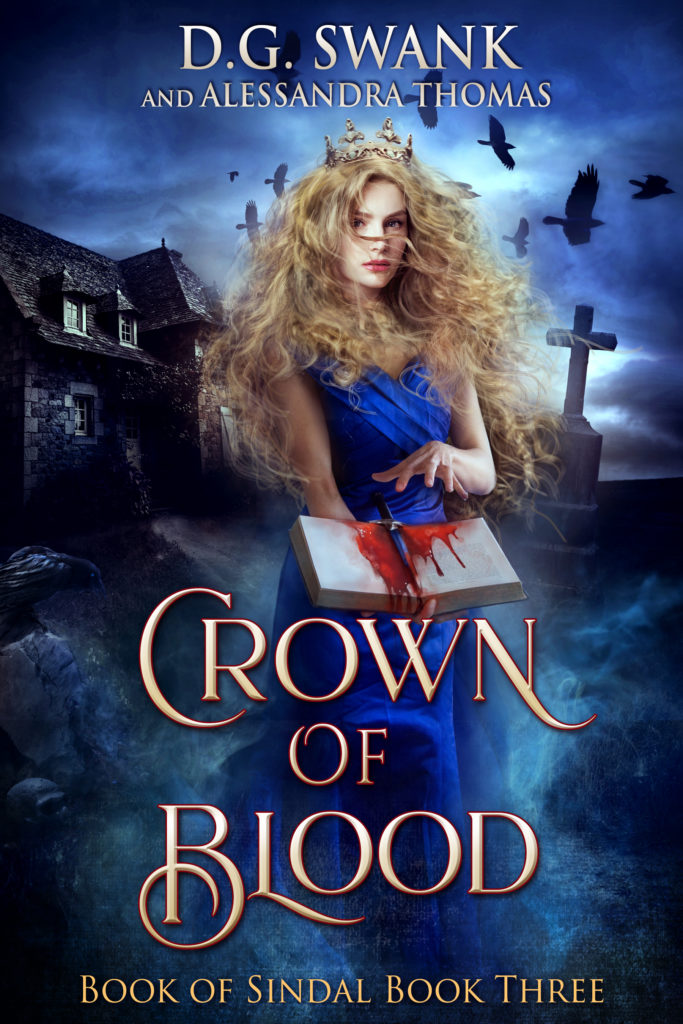 The third book in the Book of Sindal series, Celeste’s story.
ADD TO YOUR TBR — http://bit.ly/2YxvJMd
“Oh Gods I absolutely loved this book!” – Nicki, Goodreads Reviewer 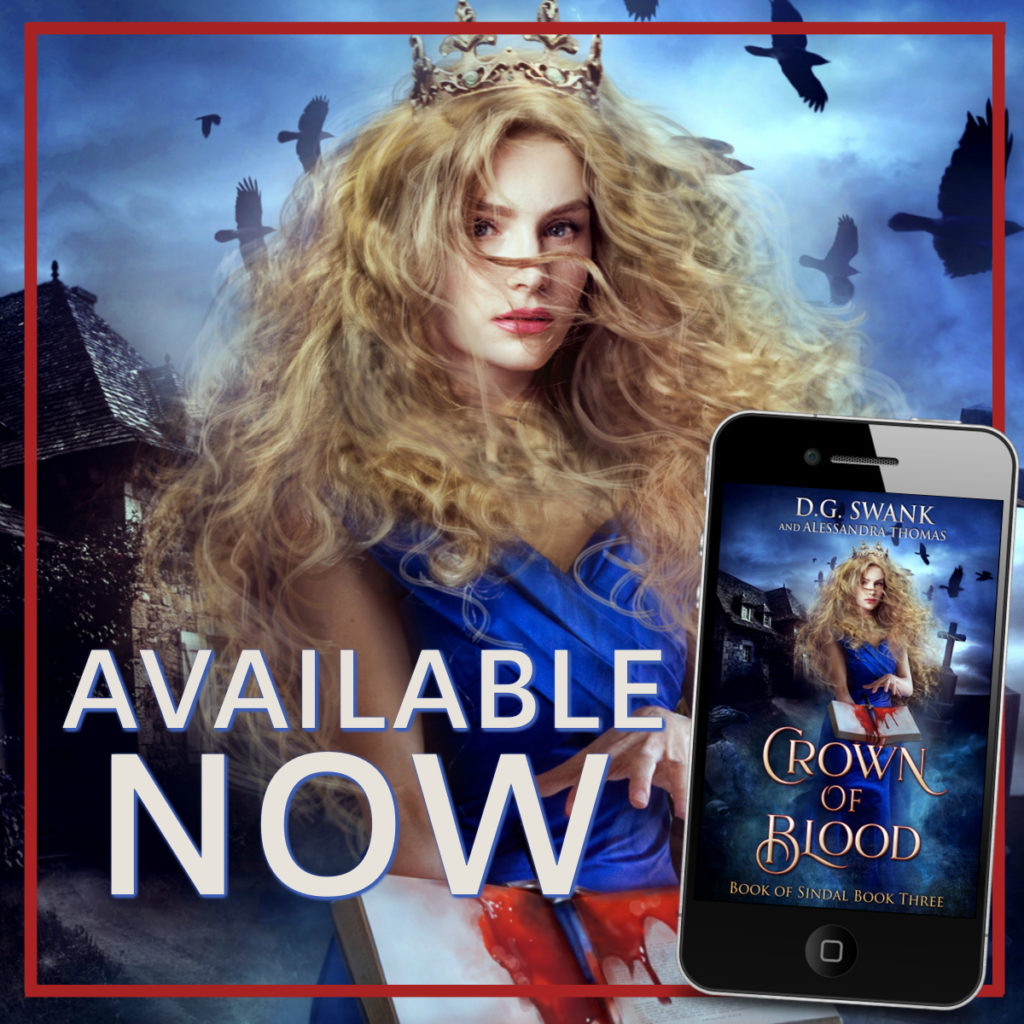 Start Descended from Shadows NOW!
Amazon — https://amzn.to/2GR4zt5
Apple — https://apple.co/2V3EwYr
Nook — http://bit.ly/2WcqAI5
Kobo — http://bit.ly/2ZIwMtK
Google — http://bit.ly/2VtsO93
About the Author:
New York Times and USA Today bestselling author Denise Grover Swank was born in Kansas City, Missouri and lived in the area until she was nineteen. Then she became a nomadic gypsy, living in five cities, four states and ten houses over the course of ten years before she moved back to her roots. She speaks English and smattering of Spanish and Chinese which she learned through an intensive Nick Jr. immersion period. Her hobbies include witty Facebook comments (in own her mind) and dancing in her kitchen with her children. (Quite badly if you believe her offspring.) Hidden talents include the gift of justification and the ability to drink massive amounts of caffeine and still fall asleep within two minutes. Her lack of the sense of smell allows her to perform many unspeakable tasks. She has six children and hasn’t lost her sanity. Or so she leads you to believe.
Connect with D.G!
Newsletter — http://eepurl.com/c0KbFH
Facebook — https://www.facebook.com/dgswank/
Bookbub — http://bit.ly/2VrhKFc
Instagram — http://bit.ly/2WR61kE
Website — https://www.dgswank.com/
Goodreads — http://bit.ly/2LH0fBh