THE FIRE HAS IGNITED!
Wicked Fire by Raisa Greywood is LIVE!
And the Wicked Magic trio is now complete!!! 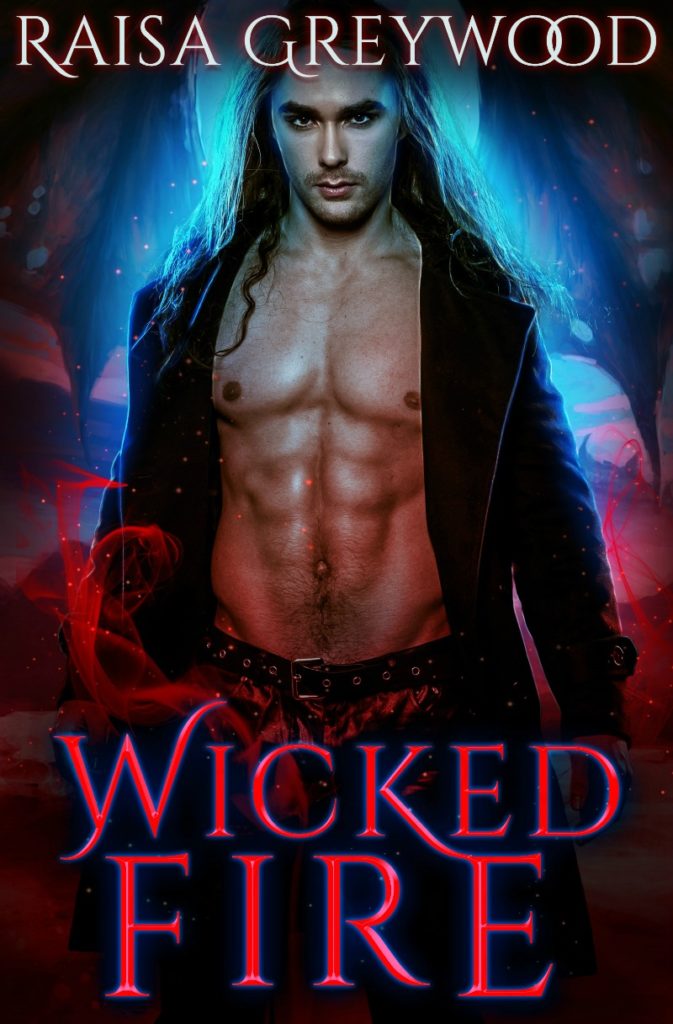 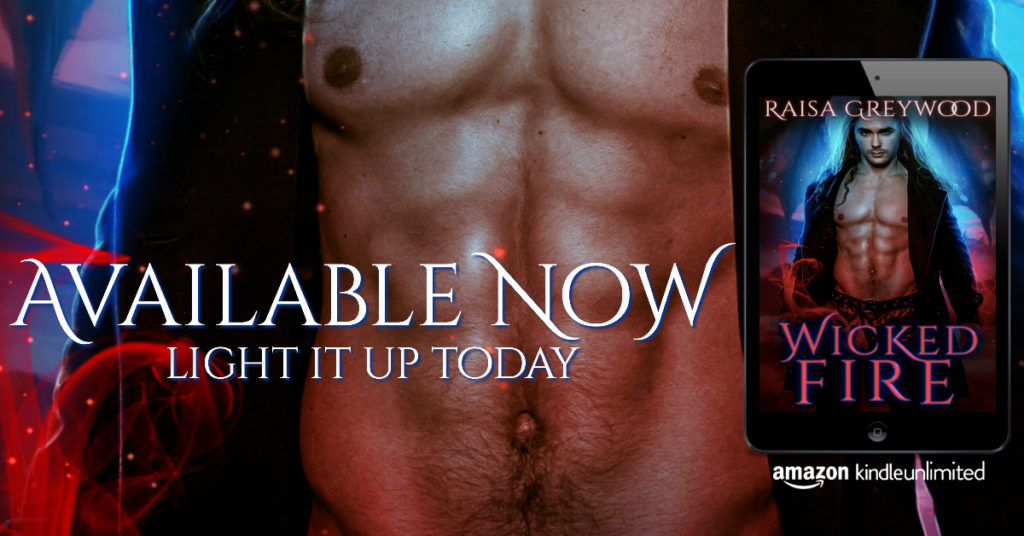 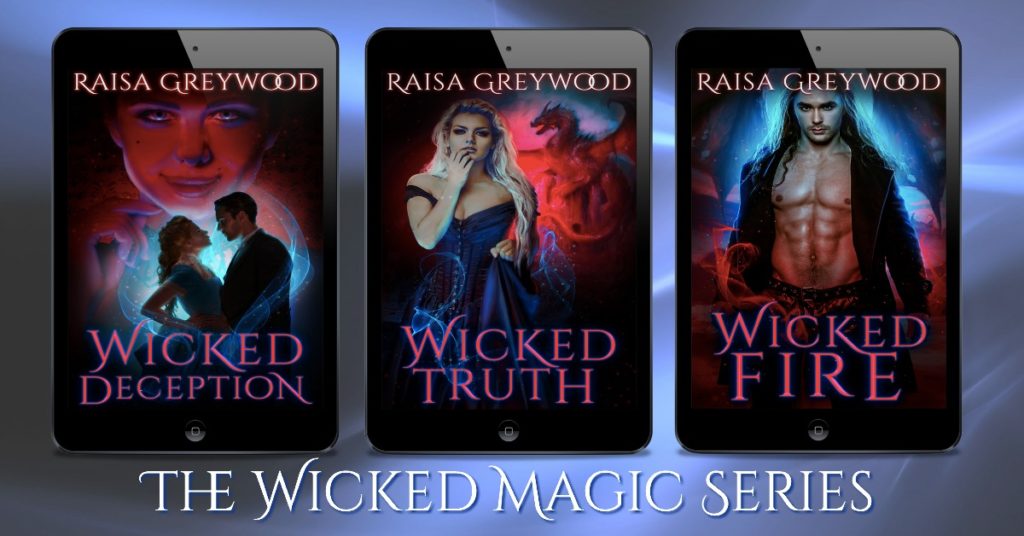 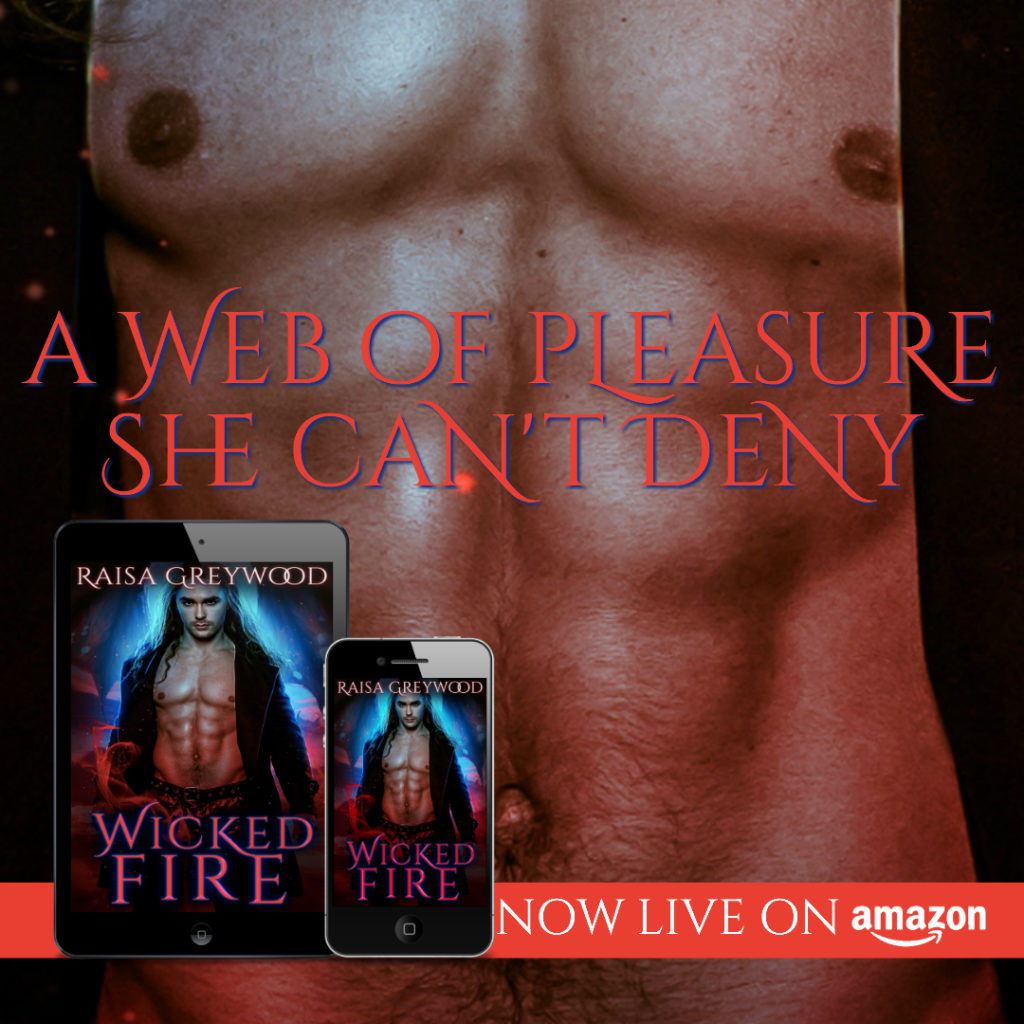