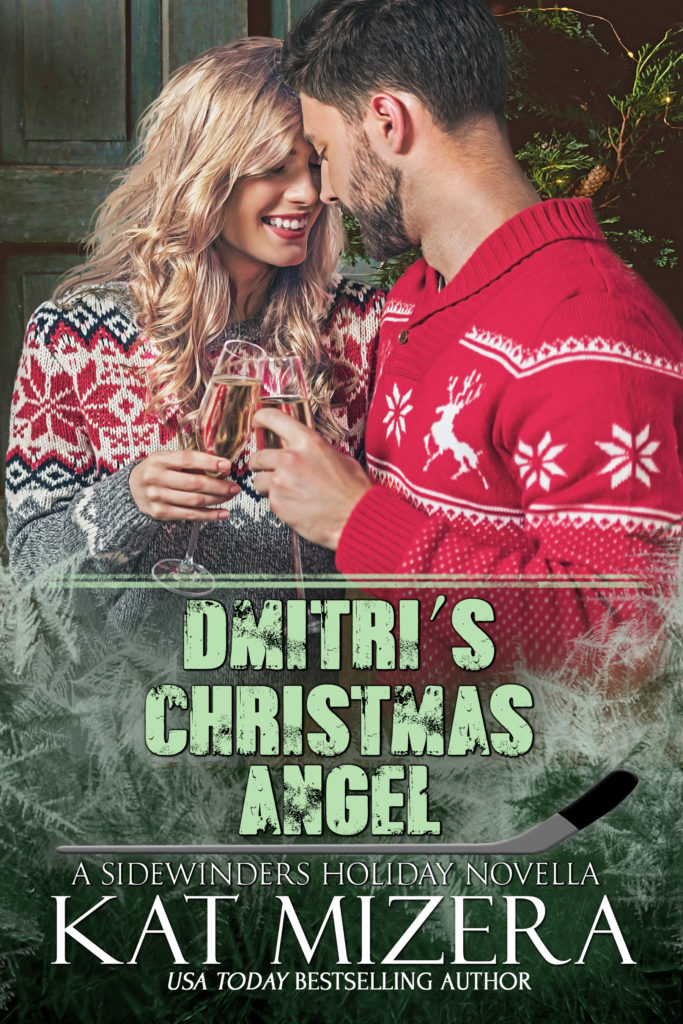 When Dmitri’s fiancée cheated on him with his oldest friend, he was devastated and broke it off. He didn’t think it was possible to find real love until he meets Angel Reardon, a quirky college student, who makes him believe in second chances.

Angel has had a rough couple of years. She’s lost both parents and custody of her little sister but she’s finally broken free of her abusive ex and is getting her life under control. A sweet, sexy professional hockey player who makes her heart beat faster is icing on the cake.

But when life throws Dmitri two unexpected surprises, he’s torn between Christmases past, present and future. Can he truly believe in what he has with Angel when his past comes back to haunt him?