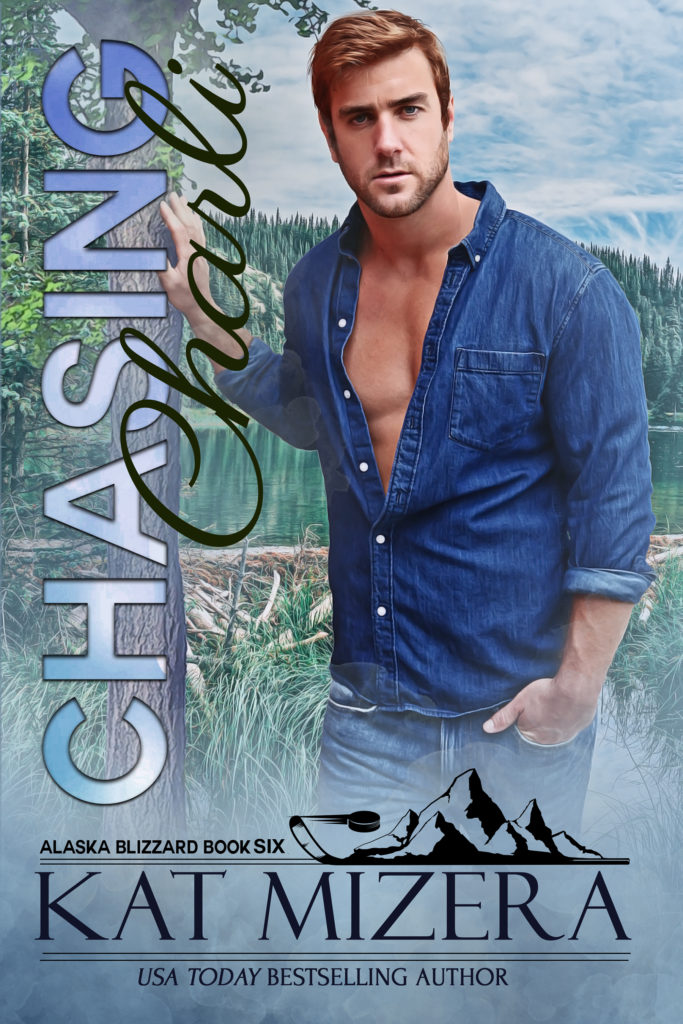 Resisting her may be his toughest test of all…Finnish hockey star Miikka Laasonen may seem to live a charmed life, but the reality is that he’s lonely. His struggle with learning the English language makes it hard for him to fit in and to make matters worse, his Finnish girlfriend tires of their long-distance relationship and dumps him.

Kindergarten teacher Charlotte “Charli” Bartosiewicz made a life-changing decision in her teens, and she’s battled guilt and regret ever since. She punishes herself by refusing to date and staying to herself because she doesn’t feel worthy of love.

Miikka is determined to convince Charli that she’s worthy of him. But even if he does, will their love be strong enough to go the distance? 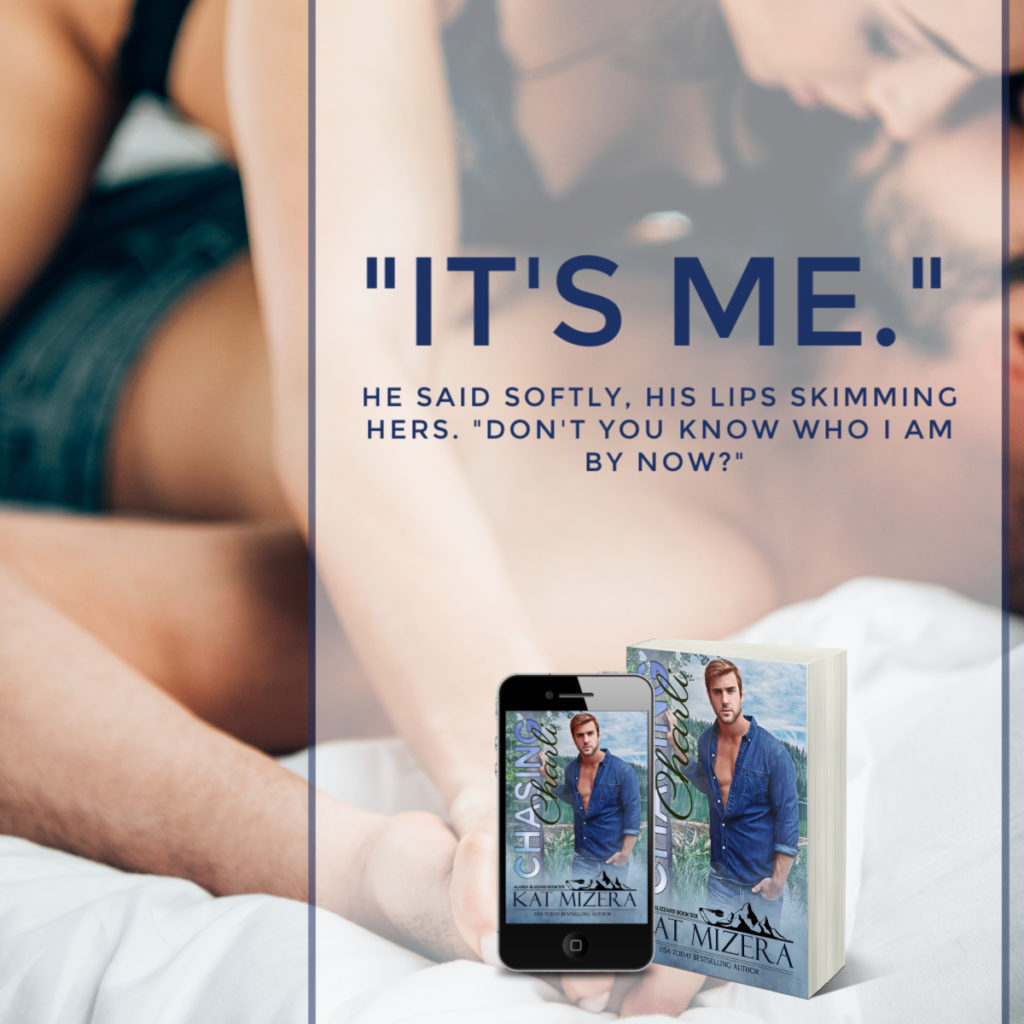 Teaser Share: Claimed by the Alpha by Lia Davis