Release Boost: More or Less a Temptress by Anna Bradley

Lachlan Ramsey is guaranteed to make you swoon.
Grab a copy of More or Less a Temptress by Anna Bradley NOW! 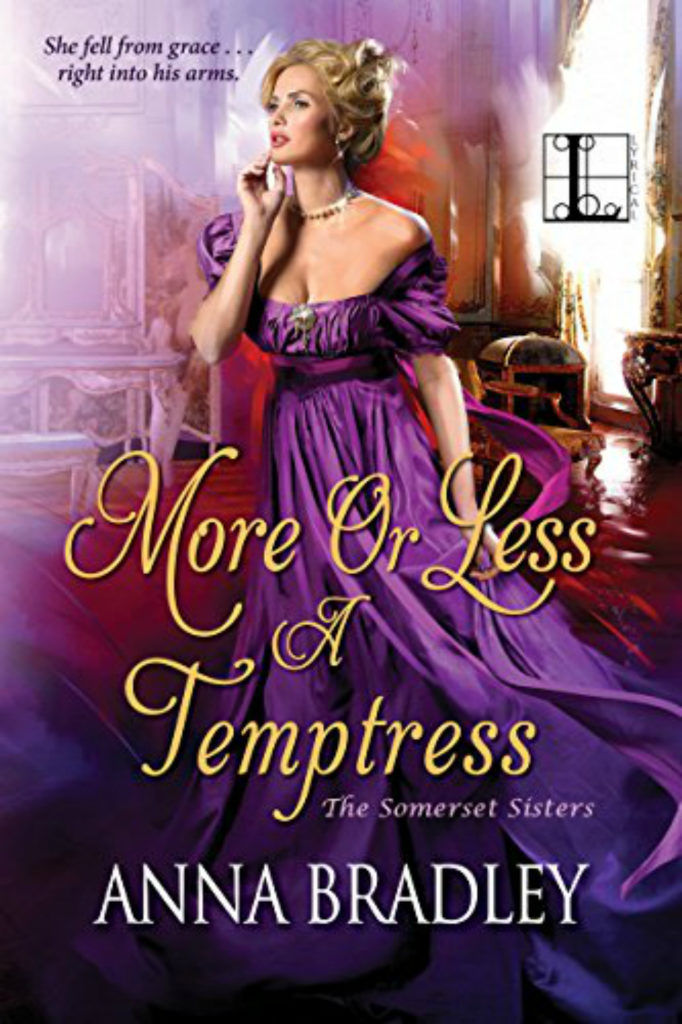 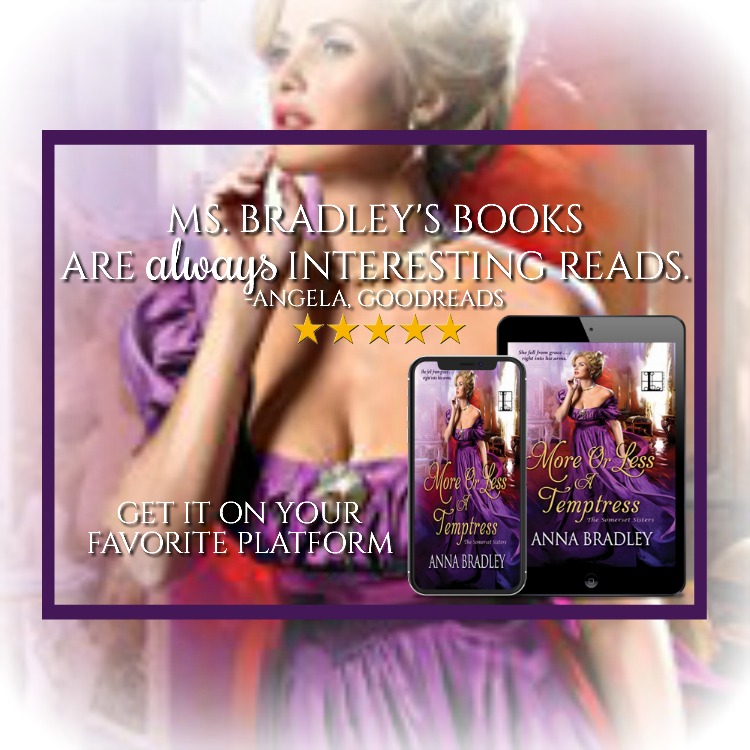 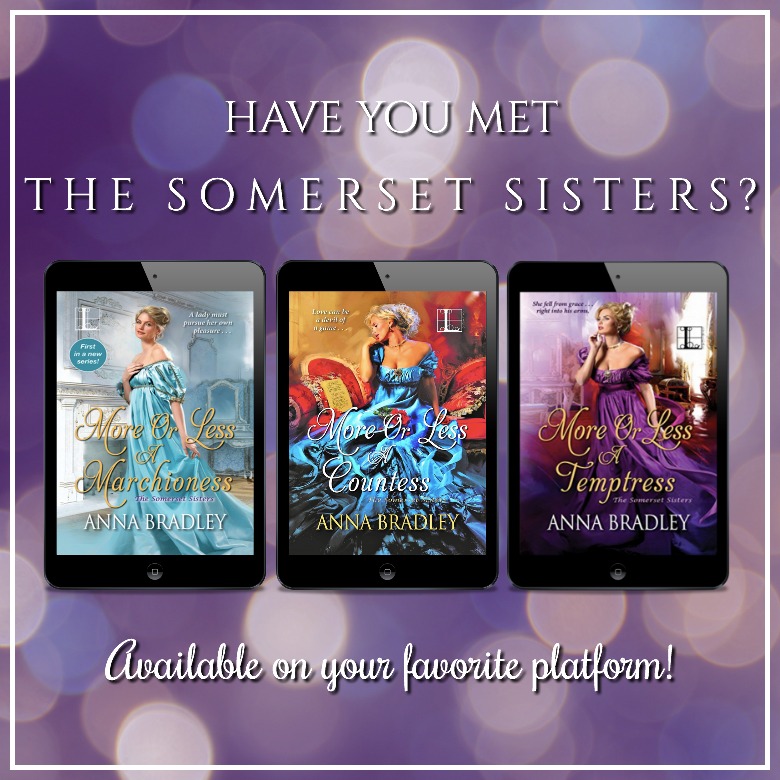